The OpTic Gaming squad has weighed in on the recent 100 Thieves roster changes that shocked the the team had acquired Preston ‘Prietsahh’ Greiner from FaZe Clan.

The shocking move came with just a week left until the start of the CWL Pro League, causing some backlash within the scene. Pros like eUnited’s James ‘Clayster’ Eubanks openly questioned 100 Thieves‘ CEO Matt ‘Nadeshot’ Haag on the change, as the two ended up in a fiery Twitter debate.

Now, the OpTic Gaming boys have weighed in on the situation. 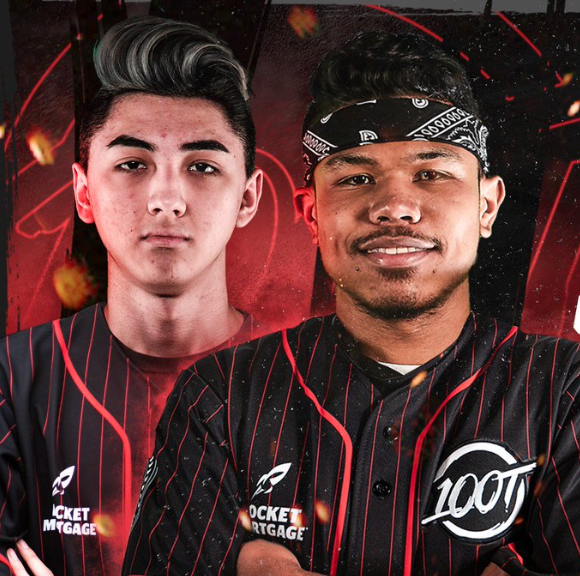 Fero was benched by 100T by many fans aren’t happy with Kenny’s performances.

Speaking after playing the new look team in practice, OpTic’s Damon ‘Karma’ Barlow stated: “Without Fero, I don’t know if any of them can gun me,” causing raucous laughter from his teammates.

“He was my hard counter,” Karma added. Brandon ‘Dashy’ Otell and Ian ‘Crimsix’ Porter quickly agreed with him, with Dashy adding “He was my hardest kill too bro” as Crimsix chimed in with “Hundred percent.”

It wasn’t the only comment Karma had to make about the roster change. Earlier in the team’s stream, the three-time Call of Duty champion joked with Seth ‘Scump’ Abner about changing his role on the team, referencing 100 Thieves’ constant changes.

After joking about swapping guns for the day, Karma added: “It’s crazy bro if I was on 100 Thieves I’d probably be on the fucking bench right now,” prompting laughter from both Scump and Dashy.

The OpTic Gaming squad are clearly happy about their current roster and have reason to be after they claimed yet another ProDown tournament win on January 28.

The stacked squad of all-stars will head into the start of the Pro League in Columbus, Ohio on February 4 with high hopes of more success there too.