OpTic Gaming‘s journey at the 2019 CWL Championship came to an end at the hands of rivals 100 Thieves, who handed them a stunning beating in the final round of the Losers Bracket.

Considering that both OpTic Gaming and 100 Thieves came into Champs as two of the favorites to win the whole thing, it didn’t come as a major surprise when they were among the last three teams left standing at the $2 million tournament.

Following OpTic’s loss to eUnited in the Winners Bracket Final, the two met in a do-or-die situation, with one team destined to go home before reaching the Grand Final.

However, was looked to be a captivating matchup on paper turned out to not really be much of a contest at all, as 100T pulled off a dominant 3-0 sweep of the Green Wall, not really giving them much of a chance throughout the whole match.

This was the second time they’ve eliminated OpTic at a major tournament, having also knocked them out of last month’s Pro League Playoffs at CWL Finals. 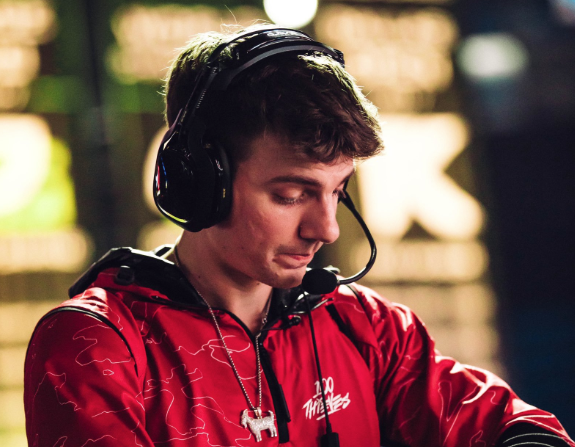 The onslaught began right from the get-go, as 100 Thieves came out hot on Seaside Hardpoint to win 250-210, with the scorelines suggesting the game was closer than it actually was.

Building a huge lead early, 100T allowed OpTic to claw their way back into it, before stepping up their resistance at the end and securing the win.

The map two Search & Destroy on Arsenal proved to be a very similar affair, as 100T built a massive 5-1 lead early before giving up three straight rounds to allow OpTic to get within 5-4.

However, a crucial team-kill in round 10 from Scump gave away a key advantage for the boys in green, allowing 100T to take the match 6-4.

With momentum fully on their side, 100 Thieves did not want to allow OpTic the chance to reverse sweep them the same way they themselves reverse swept FaZe Clan earlier in the tournament.

There was not going to be any reason to worry about that, however, as they demolished the Green Wall 3-0 on Arsenal Control to knock them out of Champs.

100 Thieves complete their Losers Bracket run and book a ticket to the Grand Final vs @eUnited!#CWLPS4 | #CWLChamps pic.twitter.com/TELkQCuqmU

OpTic’s elimination is a pretty painful one not just for the players, but for all Call of Duty fans around the world, as it potentially puts a closing bookend on arguably the most storied team in the esport’s history.

The players, coach, and CEO Hector ‘H3CZ’ Rodriguez took to Twitter following the loss to share their reactions at being knocked out of the final CoD Champs ever. 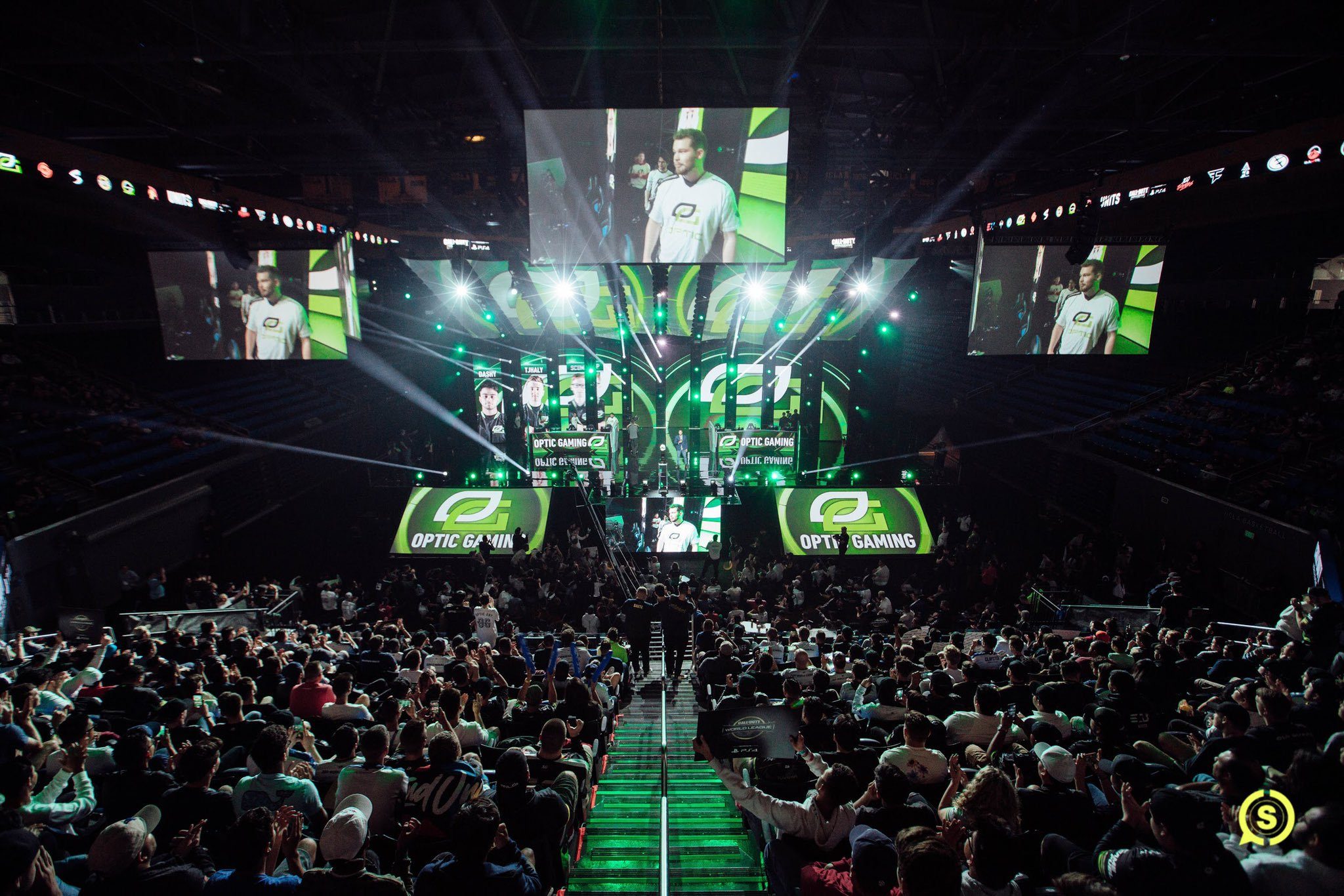 CWL Champs 2019 could be the last event featuring the OpTic Gaming brand.

As for 100 Thieves, with the win they booked their ticket to the Grand Final to face off against eUnited, in what seemed like an eternity after stunningly dropping down to the Losers Bracket in the very first round of the knockout stage two days prior.

You can watch the Grand Final in our CWL Championship 2019 hub, and also make sure to check out the full final placements and prize split for all of the teams eliminated so far.