OpTic Gaming’s Ian ‘Crimsix’ Porter has a major issue with the map ‘Seaside’ in Black Ops 4, calling for it to be removed from the competitive map rotation.

In total, there are eight Hardpoint maps in rotation, but it is expected at least one or two of these will make way depending on feedback from players.

Most commonly complained about has been Summit, the remade map from the original Black Ops, which some argue is too small now with 5v5 competitive and unlimited sprint. 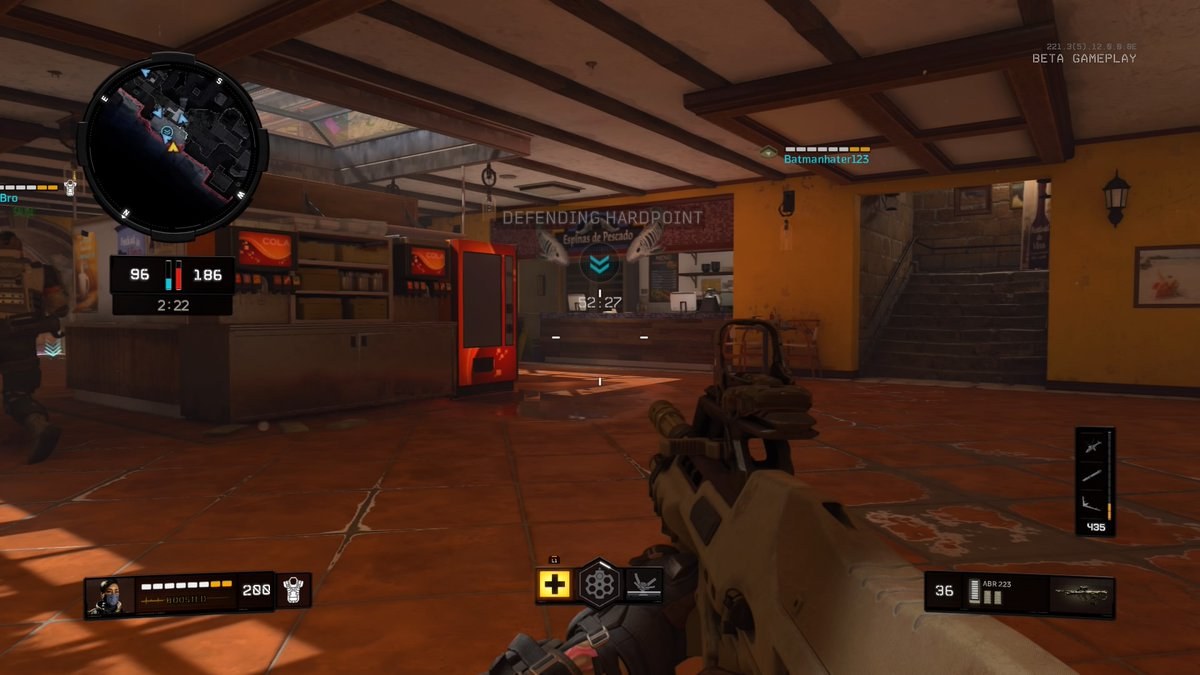 However, Crimsix has revealed that he in fact prefers Summit over another map, Seaside, complaining that the latter has been ruined due to updated spawns.

Treyarch has been rolling out spawn adjustments with almost every patch, and lots of changes were made in the November 13 update, but Crimsix believes they have been for the worse.

“Seaside HP with these new spawns are quite comical,” he says, explaining that the spawns are either too far or too close.

I’m assuming that a good DLC map will eventually come out but for now Summit needs to be in.

Crimsix goes on to say that while he hopes a DLC map will come in to replace Summit, he thinks Summit should be the map of choice over Seaside, in the current rotation.

Team Envy captain Patrick ‘ACHES’ Price is not in complete agreement however, arguing that Crimsix’ explanation of spawns and distances to hardpoints only apply to one rotation. Crimsix claims it is the case with both the 1st and 3rd hardpoint.

If Seaside was removed, it would leave seven Hardpoint maps total, but many players expect Summit to be removed, and complaints have also been made about Slums – another remade map which some feel is too small for 5v5 and unlimited sprint.

There are also hopes in the competitive community that other classic Black Ops maps, namely Raid and Standoff from Black Ops 2, might make a return in DLC and be added to the map pool.