Despite being close to the launch of Black Ops Cold War, it seems like Infinity Ward isn’t slowing down the release of weapons in Modern Warfare, as footage for yet another gun, this time an assault rifle, has leaked.

With Black Ops Cold War quickly approaching in November, it’s expected that the upcoming Season 6 of Modern Warfare will be the last of the game’s life cycle, so there’s probably one more big wave of new content awaiting the player-base.

Recent leaks have suggested that, as usual, Modern Warfare will be getting several new weapons as part of S6, since every new season always comes with two guns at the start and one more midway through.

The latest leak, which comes courtesy of prominent CoD dataminer BKTOOR_, is for an assault rifle apparently called the AS VAL, which is likely going to be one of those three weapon releases.

As with previous leaked content, certain details from the weapon are missing, including the reload sounds, the inspect audio, and outside textures. Clearly, this footage is from early in the gun’s development, but it could be that it’s simply just old and Infinity Ward have already been fully finished the gun.

From what we can tell, however, the assault rifle has a high fire rate, decent reload time, extremely clear iron sights, and moderate recoil, which could make it very formidable in both multiplayer and Warzone.

Some users are even calling it “the vector of the assault rifles,” a reference to the powerful SMG from CoD Ghosts that was firmly part of that game’s meta. Interestingly enough, the Vector was remastered and repackaged before it was brought back in Season 4 as the Fennec. 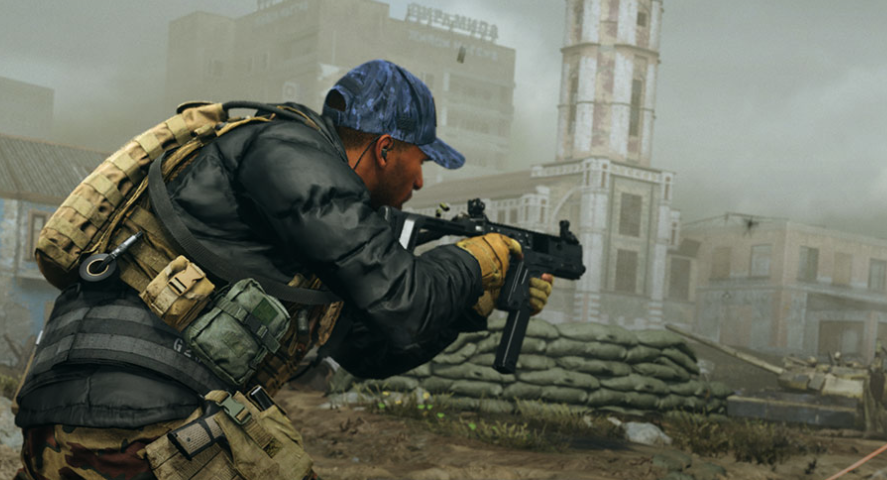 Some believe that this new AS VAL assault rifle will be the AR version of the Fennec (aka Vector) in Modern Warfare and Warzone.

This isn’t the only weapon for which gameplay has been leaked since the start of Season 5. Footage of both the R700 sniper rifle from Call of Duty 4 and the AA-12 shotgun from Modern Warfare 2 were also released by the same dataminer.

Interestingly enough, both those guns made their respective debuts in past CoD titles, while this AS VAL appears to be totally new to the series. That’s not totally unprecedented, however, since Season 5’s ISO SMG is also a new addition.

Of course, there’s no way of knowing for sure if all or any of them will be released during Season 6. In theory, all three could appear – two at the very start and one with the midseason update, which is the likeliest scenario.

As always, make sure to follow us on Twitter @DexertoINTEL for all the latest leaks, news, updates, guides, and more.