During a May 2 Twitch stream, Josh Hart – shooting guard for the New Orleans Pelicans – hilariously smashed his keyboard while playing Call of Duty: Modern Warfare.

We’ve seen a host of celebrities try their hand at video games and live streaming, not always with successful results. Back in January, we saw rap legend Snoop Dogg hilariously rage quit a Madden stream after just 26 minutes.

Similar frustrations were evident in Josh Hart’s livestream on May 2, broadcast through the NBA star’s own channel. At the time of writing his channel, JHartShow, sits at upwards of 50,000 followers. 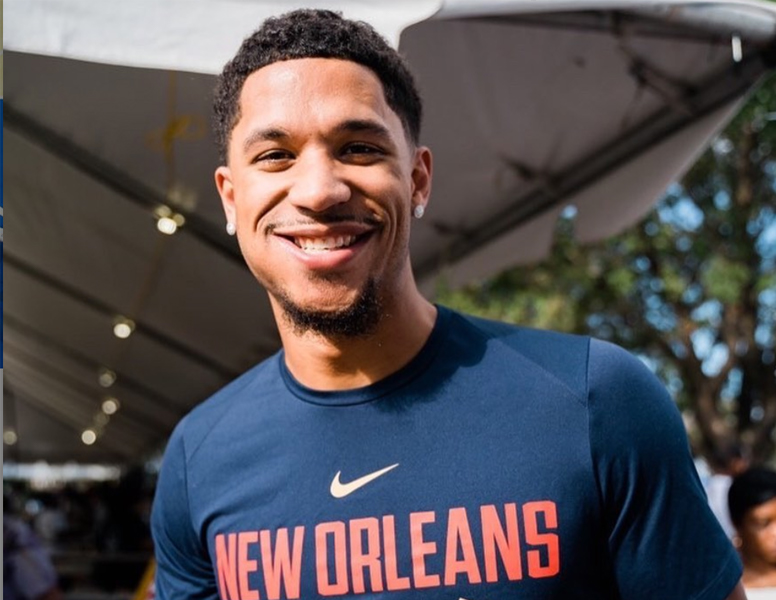 Hart plays for New Orleans in the NBA.

The NBA star was playing some Search and Destroy on Hackney Yard, when he was flashed on his way into the lower B building. Shortly after, Hart was deleted by an opponent using akimbo .357 pistols, which have been widely denounced as overpowered in Modern Warfare’s Season 3.

This unsurprisingly frustrated Hart, who responded by ripping his keyboard out of his gaming setup. He then smashed it multiple times over his gaming chair and, when they keyboard fell to the floor, rounded off his rage with a few stomps to ensure the keyboard was really dead.

After smashing his keyboard, the Pelicans’ player then picked up its remnants and hurled it across the room. All the while, Hart’s in-game teammates (including fellow NBA player Zach LaVine) can be heard laughing at the sound of his setup being taken apart.

Hart’s epic rage came just five minutes into the hour-long livestream, in one of the fastest displays of anger we can remember.

It wasn’t all bad though, as he racked up a number of successful games – after he pulled out and connected a replacement keyboard.