The post-release phase of Modern Warfare has been one of the more hard-pressed times for Infinity Ward, as they seek to implement changes on the fly, while ensuring the game runs to an almost perfect standard that is true to its original idea.

However, yet another snag has cropped up, as Call of Duty’s bread-and-butter ‘boots on the ground’ style has received an unsolicited return of the wall running mechanic that was synonymous with previous iterations within the franchise. 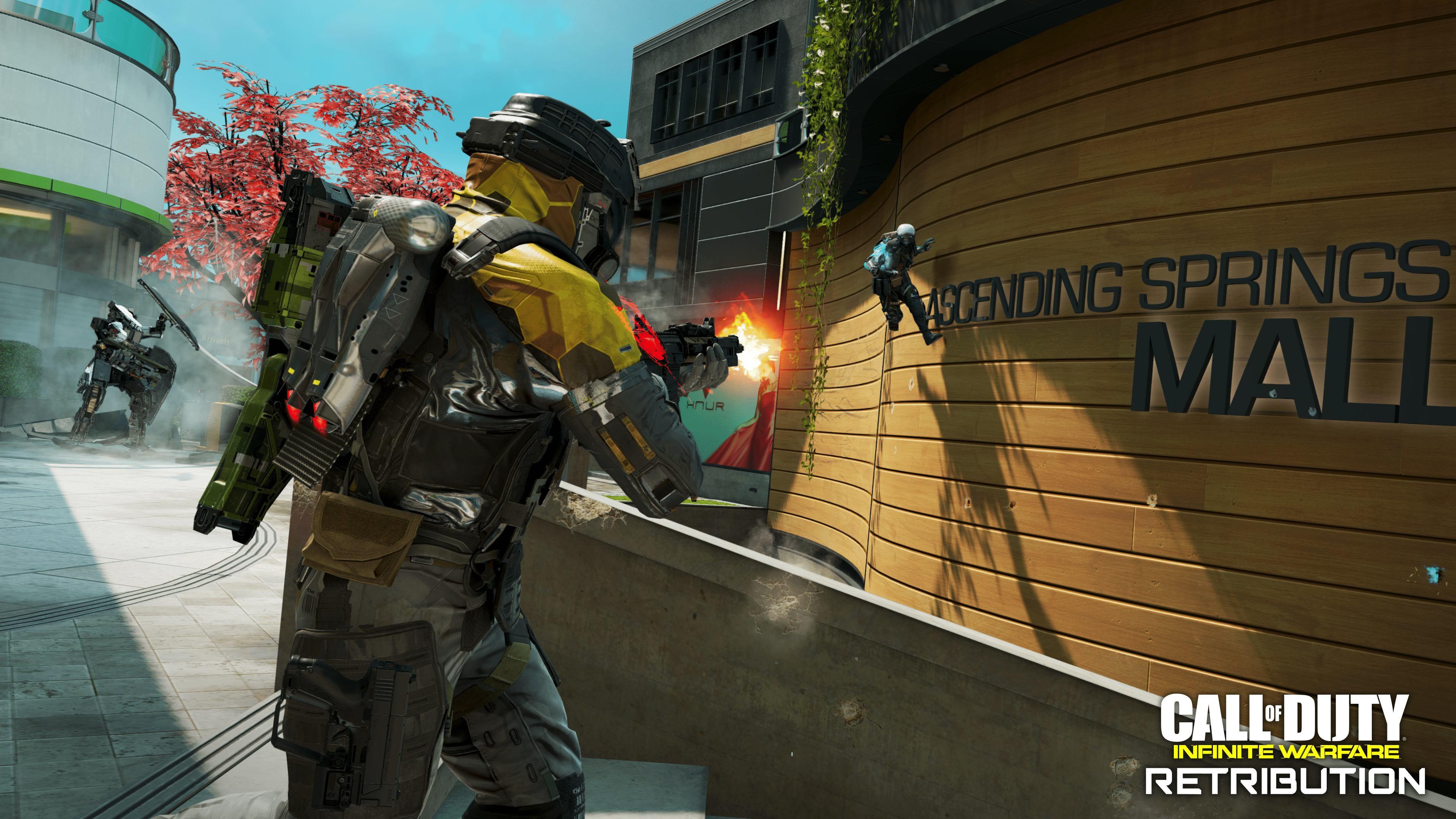 Wall running brought a futuristic twist to the franchise.

While playing Search and Destroy on Rammaza with the Old Men of OpTic trio (Hecz, Hutch, and Di3sel), Nadeshot spotted former teammate, Scump, bizarrely walking along an opened door and not too far off the ground.

Working their way through Cafe on their approach to the B-bombsite, Haag exclaimed: “Damn, you got some loud-ass feet, Seth. You f**k.”

Boots on the ground? Yeah right, wall running is back. pic.twitter.com/fhN3lkStBn

In the duo’s attempt to pave way for the bomb carrier, they breached their way through to Back Alley near the bombsite, after Nade noticed that Scump embraced his parkour skills and scurried in a Matrix-esque way along the door: “Yo, I swear to god, you just wall-ran,” Nadeshot said.

Trying to remain focused on the task-at-hand, Nadeshot ignored the elephant in the room until he later tweeted it out, captioned: “Boots on the ground? Yeah right, wall running is back.”

Since wall running isn’t a mechanic directly built into the engine within Modern Warfare, it could have just been a glitch that appeared from Nadeshot’s perspective on Scump’s character model — albeit, giving Nade some unwarranted flashbacks to the futuristic style of Advanced Warfare.

Nonetheless, Infinity Ward will likely seek to address the issue in quick time, as Modern Warfare was set to return the Call of Duty franchise back to its roots of grounded, tactical gameplay — as opposed to the fast-paced, gung-ho style of play that goes hand-in-fist with wall running.