YouTuber TheGamingRevolution has claimed that not only will Call of Duty: Modern Warfare have its own battle royale mode, but that it will be free-to-play.

In a video uploaded to his channel, TheGamingRevolution made some bold claims about the alleged battle royale mode, and stated that the map would feature locations from classic Modern Warfare locations like Shipyard, Rust and Wetwork among others.

Perhaps the most interesting portion of the video came when TGR discussed how players could get their hands on the mode, claiming it would be free-to-play. 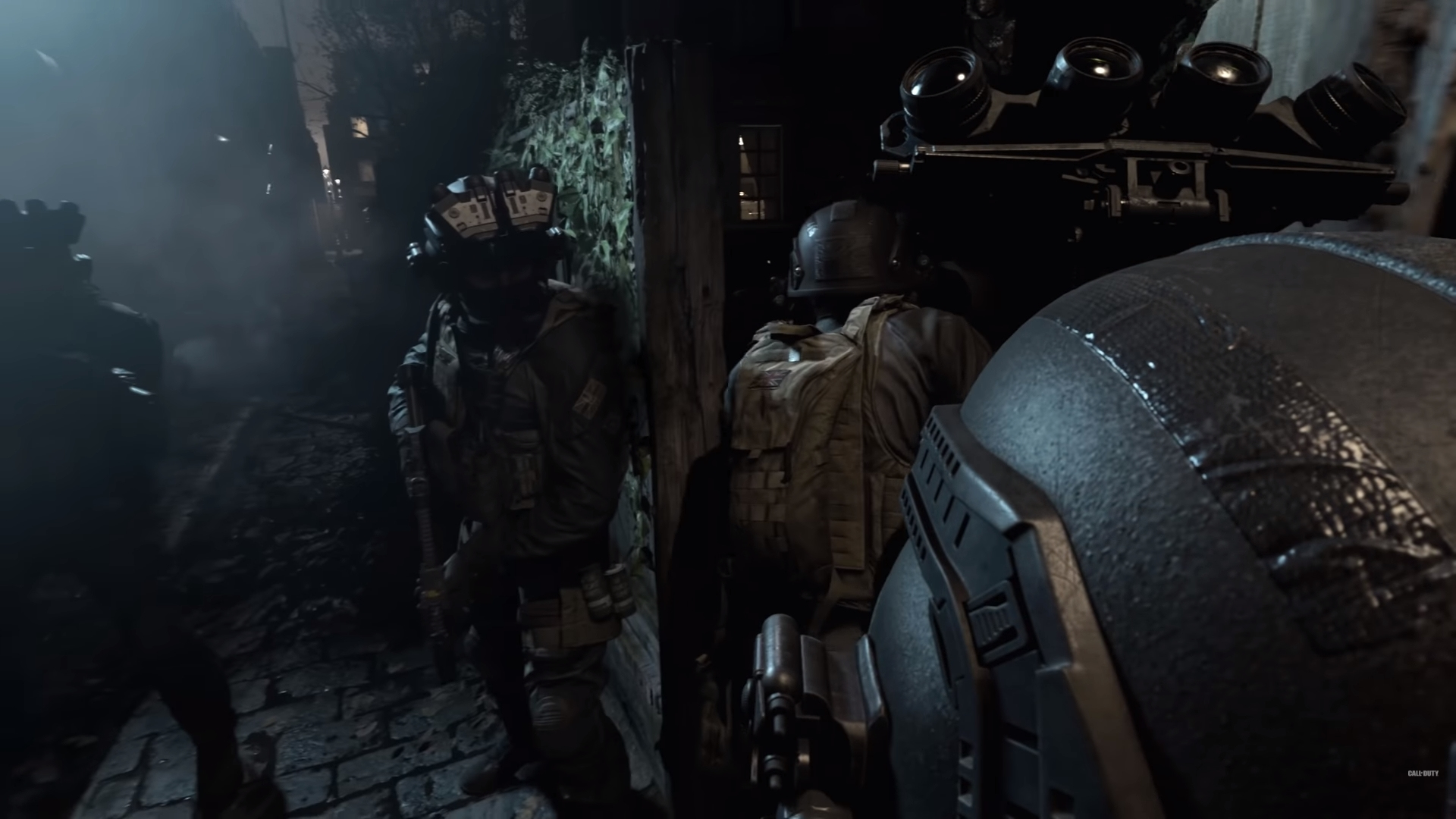 TGR states that according to another MW leaker named Victor, Raven Software have been working on a free-to-play mode for the game, with TheGamingRevolution claiming that he was told they are working on the battle royale portion of the game.

While this would make sense, the YouTuber’s claims that it’s not quite as simple as that, as the game’s Spec Ops feature is also set to use the map, so it’s possible that it may be the free-to-play mode instead.

TGR appears to believe that the battle royale mode is more likely, but says he would be “happy either way”, although of course, this is an unconfirmed leak that hasn’t been verified by the developers.

Clip starts at 9:13 for mobile users.

Infinity Ward making their battle royale free-to-play would make sense, and match a number of other popular battle royales like Fortnite and Apex Legends, which are available to download without purchase.

It would also match a number of previous reports that state Activision and Infinity Ward intended to make a portion of the game free to bring in new customers who may be incentivized to buy the full game based on their experiences, while another insider claimed the game would “change everything” we know about the Call of Duty franchise, possibly hinting at this move.

Whether this turns out to be accurate remains to be seen, but it’s likely that we will have to wait for Modern Warfare’s multiplayer reveal, which is scheduled for August 1, to find out more information.