A new Call of Duty report has revealed the potential release date for Modern Warfare’s yet-unannounced Warzone battle royale, as well as claimed that the mode will also be shipped as a standalone free-to-play game.

The recent launch of Season 2 in Modern Warfare has exponentially increased all of the speculation and rumors surrounding the Warzone battle royale mode that the game supposedly will soon feature.

While not even yet announced by Infinity Ward or Activision, all indications are that Warzone exists and is coming soon, especially considering the plethora of leaks that have surfaced over the past week.

The Modern Warfare Season 2 cinematic revealed what could be the first look at the Warzone battle royale map.

On February 17, gaming news outlet VGC reported that the BR could be coming in early March, according to what “development sources” indicated to them.

Because Modern Warfare updates have generally always been released on Tuesdays, the website speculates that the Warzone could launch on March 10, which they feel is the likeliest date based on the information provided to them.

This contrasts what had been previously reported by prominent CoD dataminer ‘TheGamingRevolution,’ who speculated that the battle royale would be released as early as February 18, although that now seems extremely unlikely considering the mode hasn’t even been made official news yet. 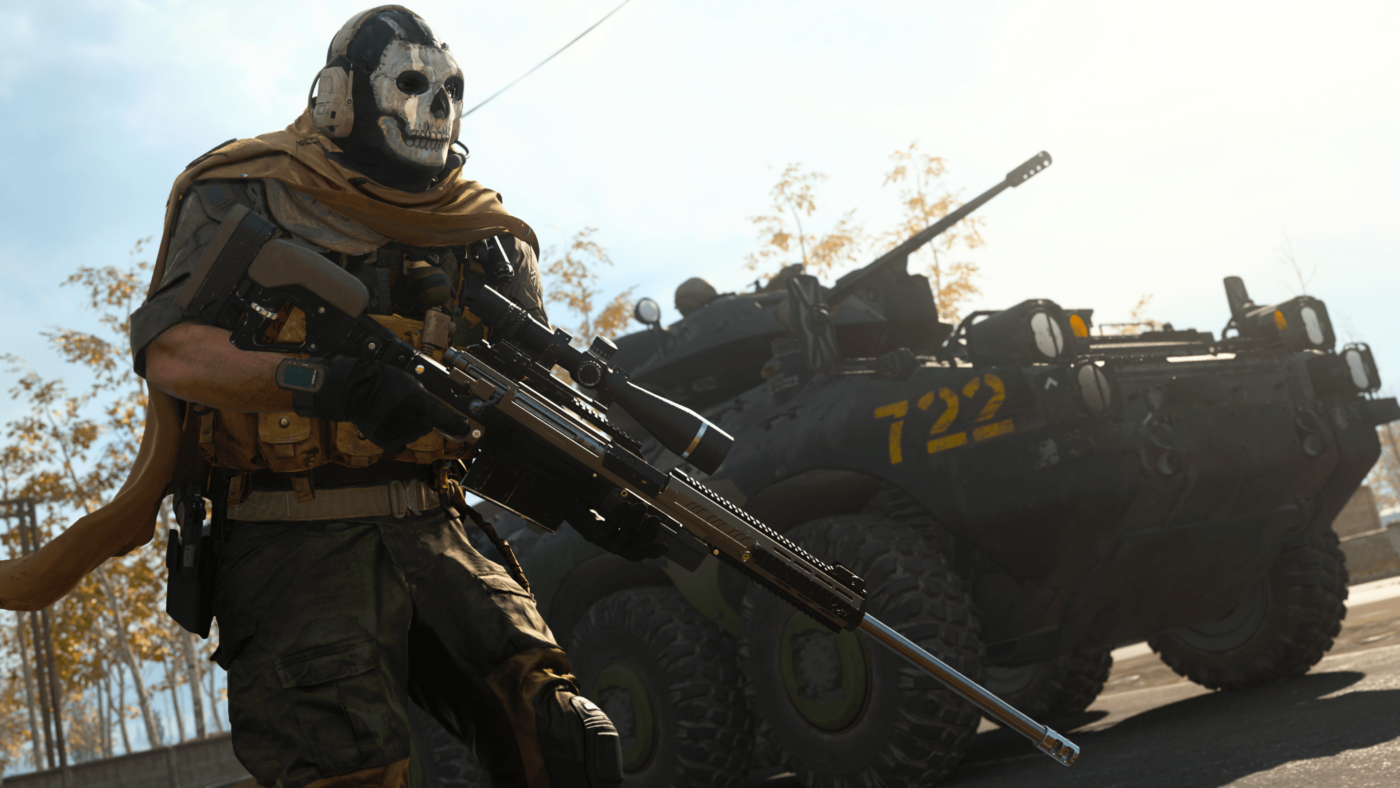 The launch of Modern Warfare Season 2 has added fuel to the fire of speculation surrounding Warzone battle royale.

The potential release date was not the only information that VGC reported – they also claimed that Warzone will be released as a standalone game for free, meaning those who have not purchased Modern Warfare can still enjoy the BR without paying anything.

For those who do already own MW, the currently-inaccessible tab in the main menu that’s labeled ‘Classified’ will be changed to Warzone and opened up for access.

VGC also suggested that the battle royale’s progression will be integrated into the Battle Pass system that the game currently features, which means all of the cosmetic items you unlock as you progress will also be available in the BR. It’s pretty much set in stone that the Classified tab in the Modern Warfare menus is actually the Warzone battle royale.

Of course, before Activision and Infinity Ward can even think about releasing Warzone, they’ll first have to officially announce it. According to the report, the marketing campaign for the BR will “start this week” (the week of February 17).

Activision will apparently invite carious content creators to their Los Angeles studio to test out the mode and capture gameplay, all of which will probably be made public leading up to the release date.

All of this news remains unofficial until formally confirmed by IW, however, there are definitely indications that the report could be accurate. Not only does the info line up with what had been previously speculation and/or leaked, such as the 200-player count, but industry insider Daniel Ahmad retweeted it shortly after publishing.

Ahmad is regarded as a reliable figure in the gaming industry, having leaked accurate info about CoD in the past, so him reposting the report is a strong sign that it’s credible.

As always, we will continue to bring you the latest on Modern Warfare’s Warzone battle royale as more information becomes available.