Since the launch of Modern Warfare Season 2, there have been a lot of rumors and speculation about Warzone, a yet-to-be-announced battle royale mode that’s supposedly coming soon.

However, the information that the player-base has been made privy to has come almost exclusively from leaks and unnamed sources, mainly because Activision and Infinity Ward haven’t even officially acknowledged the BR’s existence. The first hint of Warzone in Modern Warfare was the addition of this Classified tab that’s currently inaccessible.

YouTuber TheGamingRevolution, who’s made quite a name for himself over the past year data-mining info about Modern Warfare, published yet another leak video on March 5.

In the video, he goes over details about several specific aspects of Warzone, based on intel he’s found in the game’s back-end files. A full breakdown of it all can be found below.

All of this, of course, should be treated as unofficial speculation, since nothing can be considered official until Activision and/or Infinity Ward start making announcements. 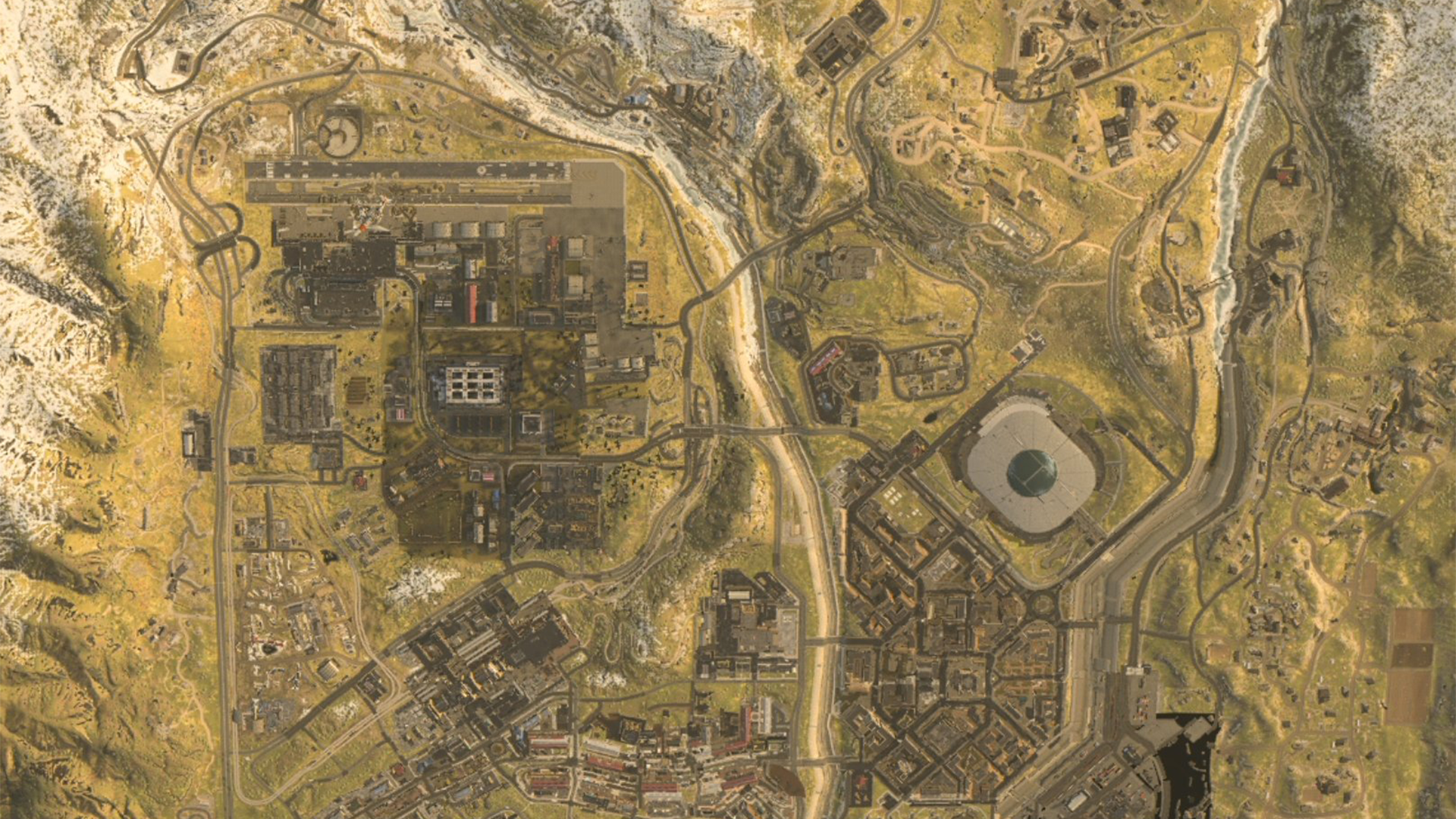 TheGamingRevolution claimed that the player progression and leveling up in Warzone will be directly tied with multiplayer, meaning players will have a single level that covers both modes and anything they do in either will continue to level them up in that season’s Battle Pass.

This means that the mode will also have a level cap at 155. At the end of every season, when everyone’s level resets back down to 55, players will have another 100 combined levels to grind for in both the BR and multiplayer, which could keep the new mode from getting stale too quickly.

However, a lot of players have already reached that max level of 155 in Season 2, so if Warzone does end up getting released prior to Season 3, then those players will start the BR without having anything to grind for.

If the player progression in Warzone will be tied in with multiplayer, it could make things weird for Modern Warfare’s new battle royale.

Another issue is that if Warzone will indeed be a standalone game free to everyone, which several sources have suggested, those who do own the game may have a distinct advantage over those who don’t since they’ll have alternate ways to level up their account and get quicker access to new in-game content.

In fact, TheGamingRevolution went as far as to say that certain areas of the BR could end up being made exclusive to those who own MW, as a way to incentivize people to purchase the full game.

“Essentially, if this is indeed correct, I think your level cap within Warzone is going to be capped if you don’t purchase the full game,” he said. “How BS is that? It’s great that they’re making Warzone free-to-play, but don’t limit the mode just to entice people to buy the full game. It should be able to stand on its own.” 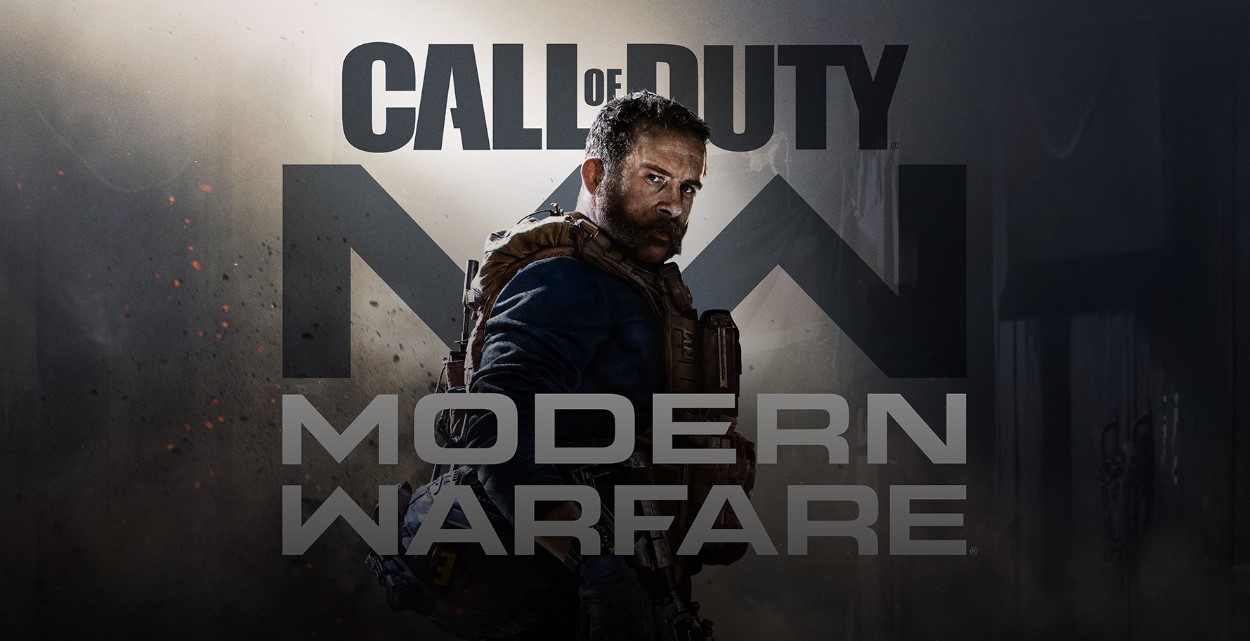 TheGamingRevolution suggests that certain aspects of Warzone will be locked to those who don’t own the full Modern Warfare game.

A new mode that the YouTuber introduced in his video is called Blood Money, although he did say he doesn’t know much about it other than the name and the fact it’ll most likely be centered around Plunder, the mode’s in-game currency.

He believes it could be a special playlist in Warzone that gives players additional objectives or missions, much like heists in Grand Theft Auto V, which will allow players to earn more Plunder.

This was another area of the game that TheGamingRevolution suggests could be behind a pay wall, as game files indicate that the mode may only be available to those who own Modern Warfare. 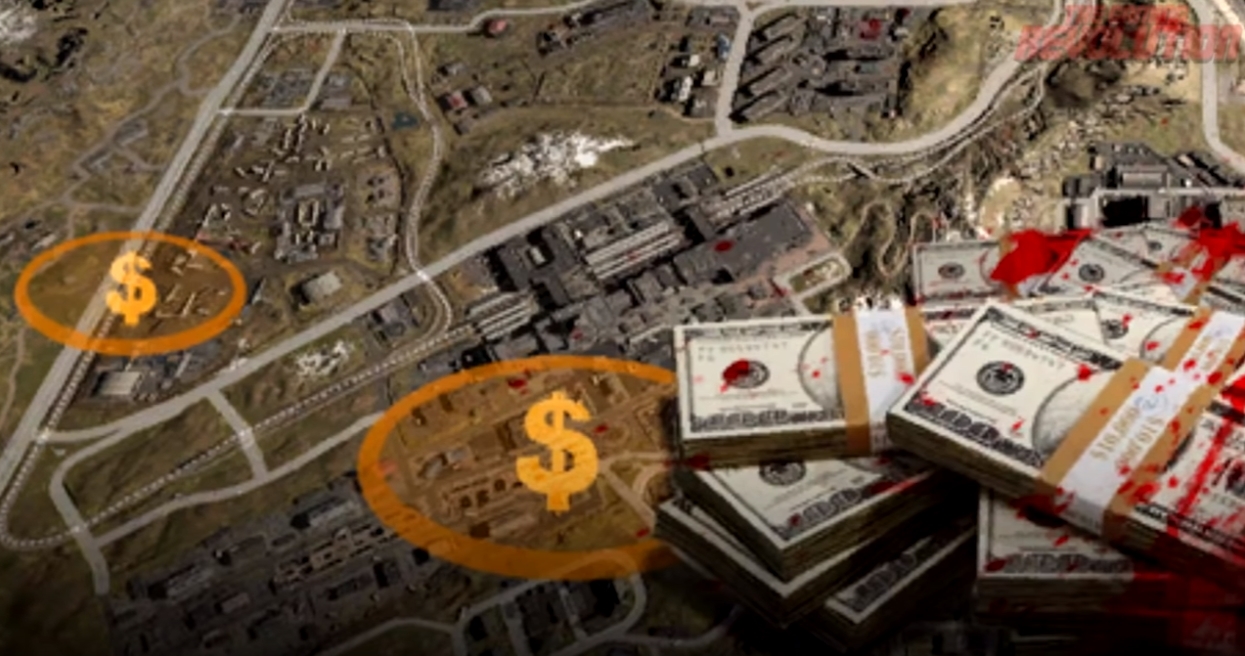 Blood Money will apparently be a special mode in Warzone to earn even more Plunder.

Speaking of Plunder, the leaker did talk a bit about the currency in his video, primarily the fact that there will be “banks” and “ATMs” spread all over the map that players will be able to deposit their money at for XP.

However, he did discuss that there could be an issue with this concept in that players might not want to use their cash for XP since they can level up their account using multiplayer anyway.

Plunder can also be used to purchase items from equipment stashes found on the map, one of them being armor. The YouTuber claimed that armor will come in the form of plates and that players will be able to carry a maximum of three at a time.

It looks like Infinity Ward have done away with having different tiers of armor, much like Black Ops 4’s Blackout BR, and instead will make them all uniform.

There is still no set release date for Warzone in Modern Warfare, and figuring out when the mode will finally make its debut has been difficult since Activision and Infinity Ward have remained virtually silent about it.

As always, we will continue to bring you the latest news on the BR mode as more information becomes available. Make sure to follow us on @DexertoINTEL and monitor our Warzone page for the latest intel.