Sources claim that the upcoming Call of Duty: Modern Warfare title will not be sold on the PlayStation 4 in Russia, following the Beta having already been cancelled.

The PS4-exclusive Beta session for Modern Warfare kicked off on September 12 for those who pre-ordered the game for early access, but users in Russia reported that they were unable to find it on the PSN Store for download.

Following these reports, Call of Duty news outlet charlieINTEL reached out to Activision for comment, who confirmed that the Beta would not be available on the PS4 during the first weekend as originally planned.

“Unfortunately, Sony Interactive Entertainment is unable to support the Modern Warfare Beta on PS4 in Russia this weekend,” said a spokeperson. “Additional information will be shared as it becomes available.”

However, they did confirm that the second weekend of the Beta, which will also be available on the Xbox One and PC. would be held as scheduled: “This does not affect our Beta plans on other platforms next weekend.” 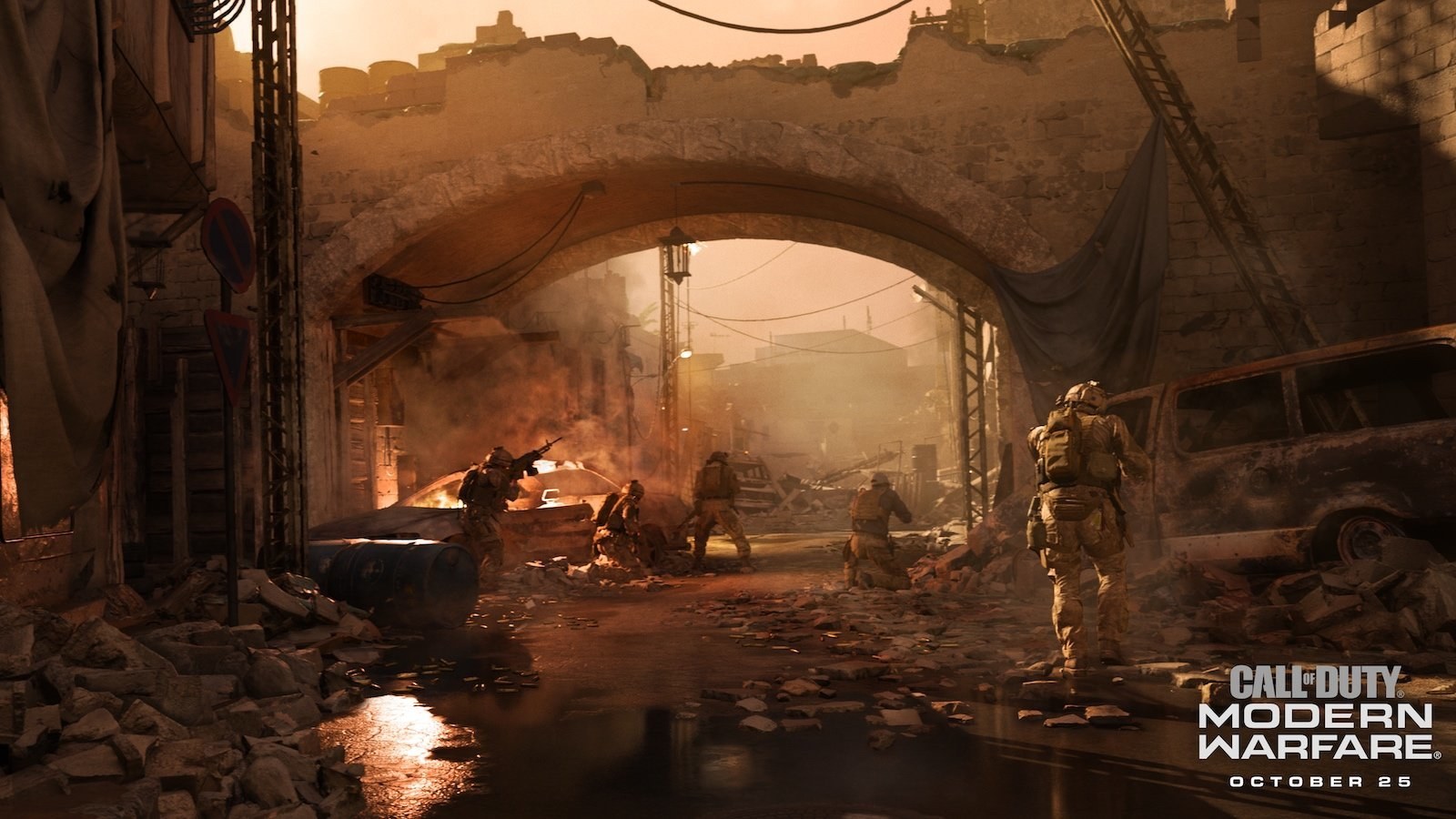 It looks as though the Modern Warfare campaign may be a huge issue for the Russian Federation.
[ad name=”article3″]

While Activision did not provide a reason as to why Sony had decided to cancel the PS4-exclusive Beta session, it appears to be part of some sort of overall agreement.

According to an unverified image posted on Reddit, Sony Support has apparently told users that the game will not be sold on the PS4 in Russia, and that all pre-orders would be cancelled.

A local Russian news outlet has also reported something similar, claiming that the reason is because “the way the game is portraying the Russian Federation is under scrutiny right now.”

It must be noted that none of these reports have been confirmed by either Sony or Activsion, who have only spoken about the Beta’s availability on the PS4 and nothing more.

We will continue updating this story with more information as it becomes available.

Playstation Support: Modern Warfare will not be released in the Russian PS Store. Preorders are cancelled from r/modernwarfare

Of course, despite the lack of any concrete details being revealed, both Infinity Ward and Activision have said that the Modern Warfare campaign will be extremely controversial, featuring some brutal moments inspired by real-world events.

Russia has been the center of attention before when it comes to Call of Duty, with the infamous ‘No Russian’ mission from MW2’s campaign considered one of the most contentious in video game history.

With reports surfacing that the graphic nature of the campaign could be censored before launch, it’s not yet clear how controversial the single-player mode will be once the game drops.

For now, players have had to make do with the multiplayer beta, which is taking place over the course of two separate weekends: September 12-16 on the PS4, and September 19-23 for all platforms.