Modern Warfare players are encountering a strange glitch that’s preventing them from returning dropped flags in CTF when they’re holding the objective.

Even though players have been able to recover a dropped flag while hauling the enemy’s before, the bug can put flag carriers in a precarious situation since it doesn’t give them a way to unload the objective at its place.

In Capture the Flag, you’re only able to capture a point for your team if you bring the enemy’s flag to base and link up with your own – making the glitch a costly error in tight situations.

Players have been running into trouble when trying to return their flag in Modern Warfare.

A gameplay clip from Reddit user ‘bluefishpoop’ shows the bug at work since the player managed to sneak their objective from the enemy team but was stopped in their tracks moments later.

En route to their spawn, they came across the enemy flag carrier. After notching a quick double kill, they ran over their flag to return it to their base but the game was not registering the action.

Instead, they tried to run over it a few times before giving up on the endeavor, since they were now taking shots from enemies who managed to catch up to the player.

There was no mention of a change like that in the latest March 3 patch notes, but that hasn’t stopped more people from coming across the strange bug.

“Yes thank you for this,” user ‘JuggxFinesse’ said in response to the clip. “It’s been happening a lot lately to me too. Definitely a bug.” 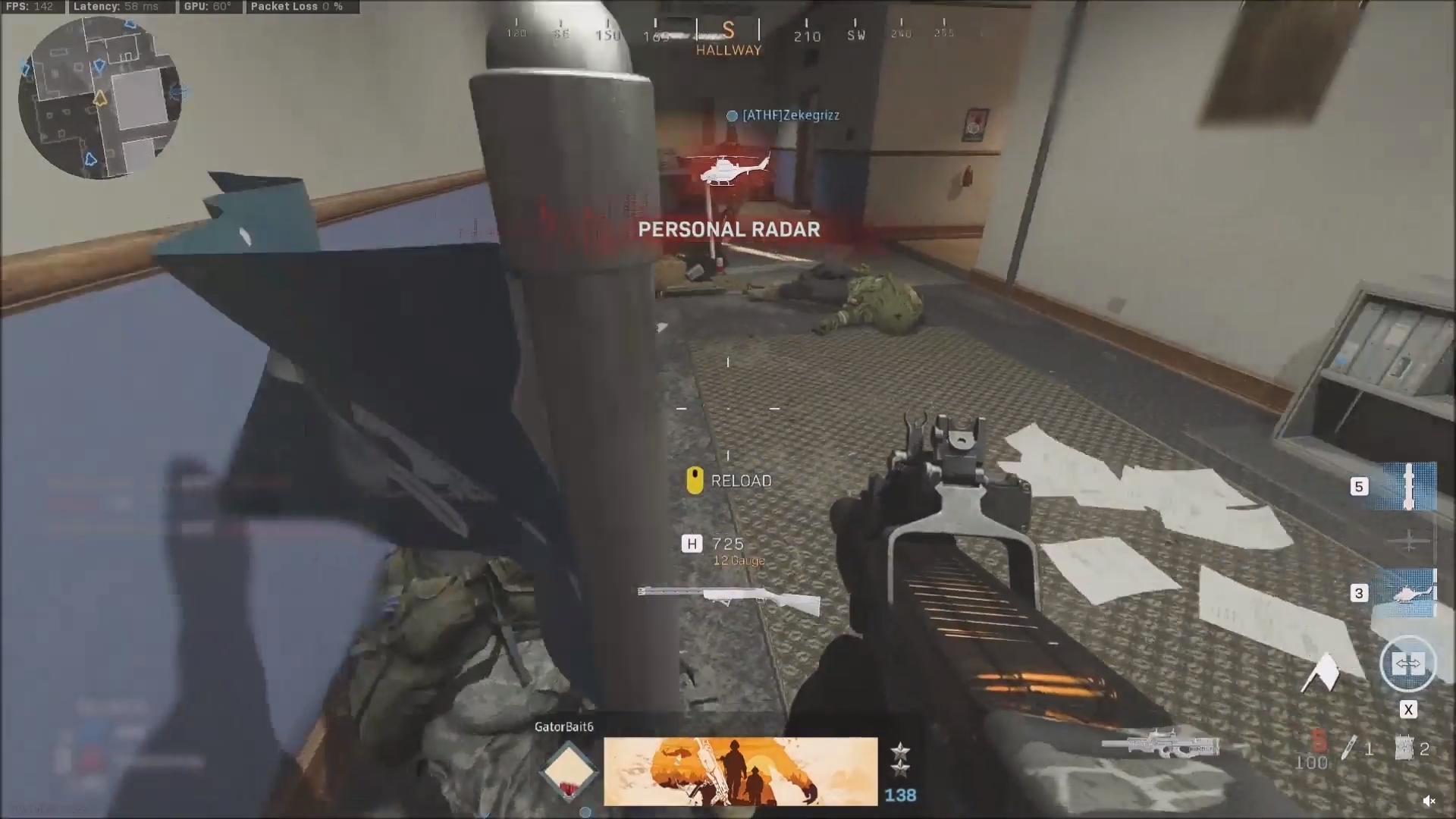 The Modern Warfare player ran over their own flag multiple times, but it didn’t return to its base.

CTF is a hectic mode where teamfights devolve into mad scrambles for the flag. A lot of the time, the difference between capping a flag and watching an opponent make their escape with your flag can happen in a matter seconds.

If the bug keeps popping up then it could be something Infinity Ward moves quick on to keep it from affecting more Modern Warfare players.