A deep-dive into the netcode of Infinity Ward’s Modern Warfare from popular YouTuber Battle(non)sense has unveiled some shocking disparities across various game modes.

Infinity Ward released Modern Warfare on October 25 and ever since, ample criticism from professional players and content creators alike has been piling up.

From questionable map design and overpowered weapons to the often frustrating respawn system, there has been a wide array of feedback.

A new network analysis from Battle(non)sense however, has revealed that network issues might be the most overlooked controversy thus far. 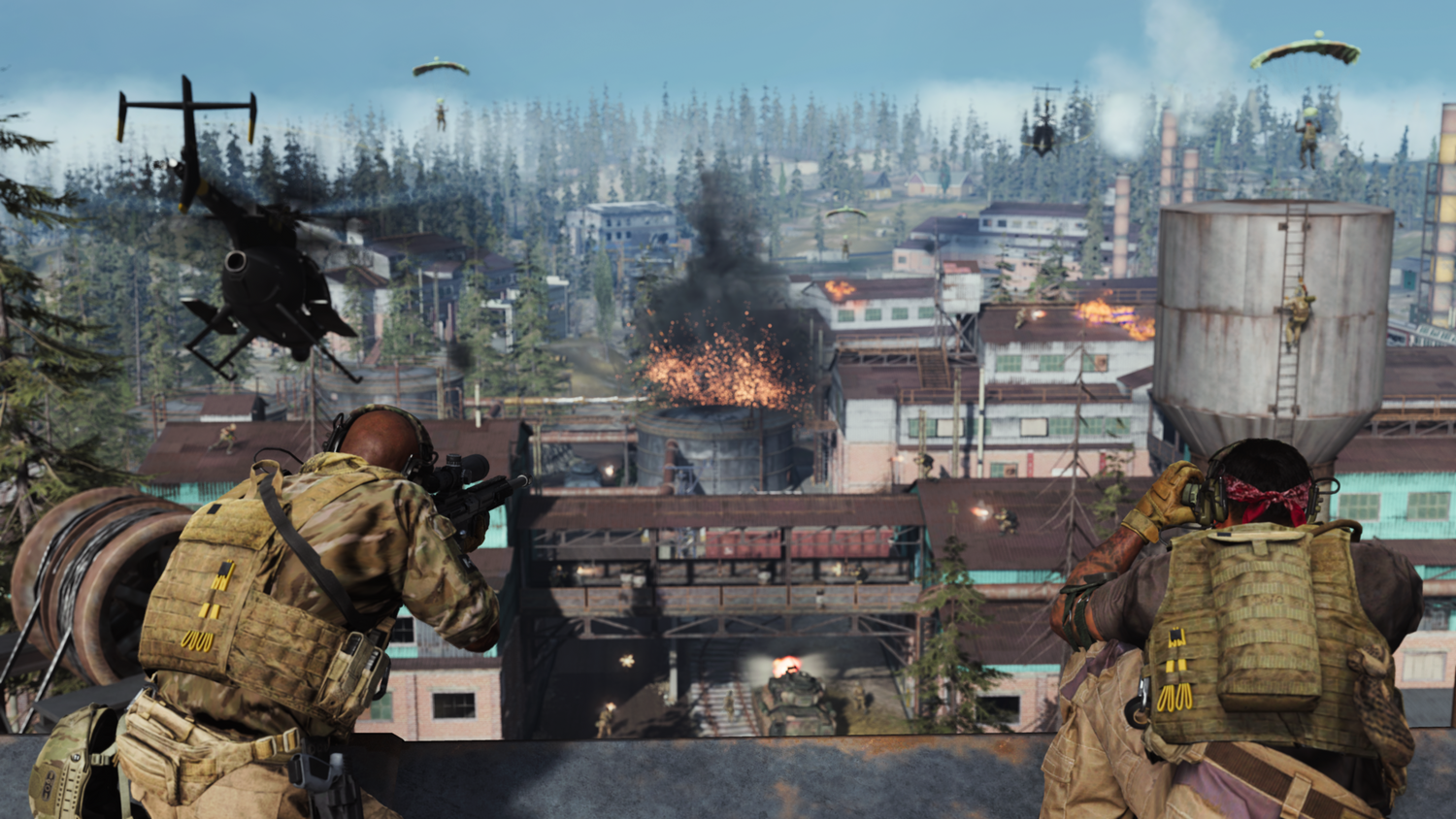 In Call of Duty history, Ground War was typically limited to 18 players however Modern Warfare lifts the cap to 64.

Throughout a video released by the developers themselves, Production Director Paul Haile and Director of Online Engineering Mitch Sanborn broke down the intricacies of their dedicated server structure.

While this in-depth guide would certainly be handy if all matches were contested on an equal playing field, in actuality, Modern Warfare features a mix of both dedicated servers and player-hosted public lobbies.

While there’s no telling the exact odds, this essentially means that each game you play has a chance of being hosted by a single player in your lobby.

When playing on PC, if you notice a competitor on a mere 7ms ping it is almost guaranteed that the individual is hosting your match.

Due to visual quality impacting input latency, 7ms ping appears to be the lowest possible and is only achievable when boasting a 144FPS setup according to the Battle(non)sense breakdown.

The detailed review highlighted an average tick rate of just over 60hz across standary modes such as Domination and Hardpoint. This quality only applies to matches that are contested on dedicated servers however, and there is a glaring disparity across an assortment of other game types.

“The server sends an average of 22 packets per second to the client” when playing in the Ground War game type for instance. This indicates that typical 6v6 lobbies supposedly perform three times as well as the 64 player Ground War mode.

Additionally, the YouTuber detailed how this tick rate doesn’t necessarily translate to “22 updates per second, as sometimes the server must split the data of one update across multiple packets.”

This could subsequently result in the loss of input data entirely, directly leading to missed shots or input lag causing you to be gunned down despite having recently moved to cover.

Perhaps the most egregious discovery of the analysis however, came when focusing on custom game lobbies in Modern Warfare.

Custom games provide the lowest tick rate of all at only 12hz, meaning that updates between the servers and the players are set to a frequency of 12 per second as opposed to an average of 60 per second in public games.

With the Call of Duty League kicking off in a matter of weeks, professional players around the world have been grinding out practice in custom game lobbies but they have doing so with horrendous network performance.

“We improved from 10hz custom games to 12hz….end me,” James ‘Clayster’ Eubanks joked after being made aware of the “20% increase” over the network performance of Treyarch’s Black Ops 4 in 2018.

While the analysis did indicate that Modern Warfare network performance has seen a step up from the beta period in September, there’s no denying that the current issues leave a lot to be desired.

Having earned $600 million in just three days on store shelves and with the Call of Duty League starting imminently, it will be fascinating to see if improvements will be rolled out in the near future to address the network inconsistencies.