A host of Call of Duty data miners have revealed weapons from Modern Warfare’s game files, that are potentially set to be added in the upcoming Season 4.

With Modern Warfare’s fourth season set to begin in early June, Call of Duty players are eagerly anticipating everything Infinity Ward coming next. Each season brings with it a plethora of new content, including new weapons.

When it comes to the weapons players can expect to see in Season 4, the Redditor explains that the APC9 is pretty far down the list because it has been present in the game files since launch.

“Therefore, I believe that Season 4 will launch with the Vector and Galil as two new weapons,” they speculate, “and the G28 will arrive later as the midseason weapon.”

Like the Redditor, TGR indicates that the Galil is very likely to come in Season 4, even providing audio of the weapon from an anonymous source. Similar footage is provided for the Vector, an SMG that has featured in multiple Call of Duty titles, including Infinity Ward’s CoD: Ghosts.

Assuming both weapons come to Modern Warfare, they will also be available in Warzone in the form of loadout drops.

The fact that both weapons are available to view through game files indicates they are almost ready for launch. Obviously the news remains unconfirmed, and there is no guarantee that any weapons in the game files will ever make the final game. 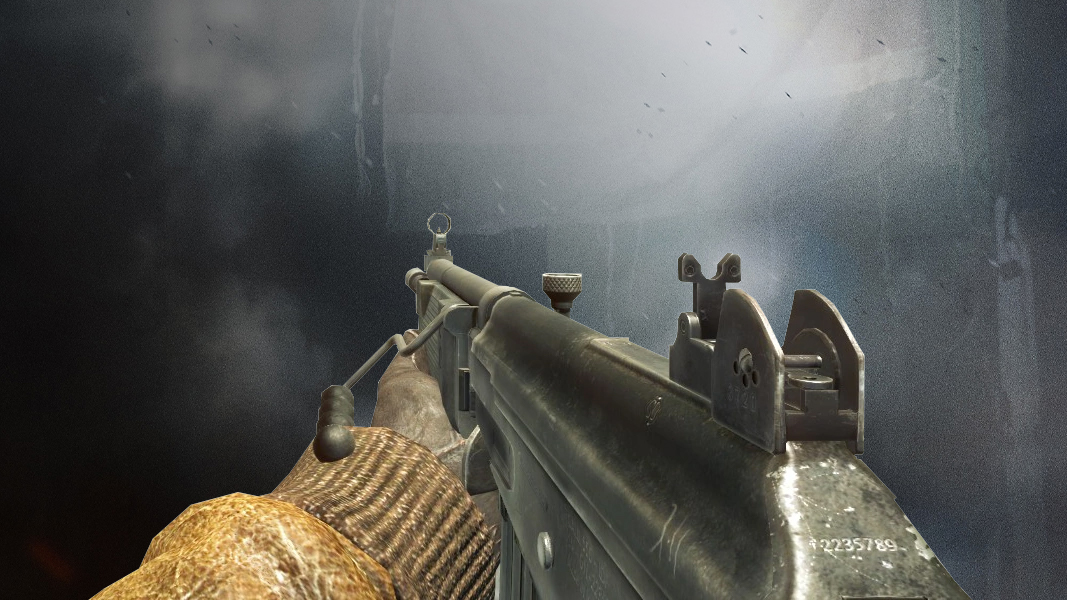 How the Galil looked in the original Black Ops.

What is interesting to note is that the Galil has never featured in an Infinity Ward game. It has featured in every iteration of Treyarch’s Black Ops series, but was scrapped from 2016’s Modern Warfare Remastered.

It certainly looks like the Vector and the Galil are set to be added to Modern Warfare, but things can change quickly in the development process. We’ll have to wait for official confirmation from Infinity Ward.