Modern Warfare is Activision’s latest installment in the Call of Duty series and players have been busy exploring the campaign and multiplayer modes.

One of the most interesting things they’ve found so far has been an Activision game console, which could contain hints towards the PS5.

Call of Duty YouTuber ItsKapow discovered an Actibase advertisement on Tavorsk District that contains the date “25.11.2020”. 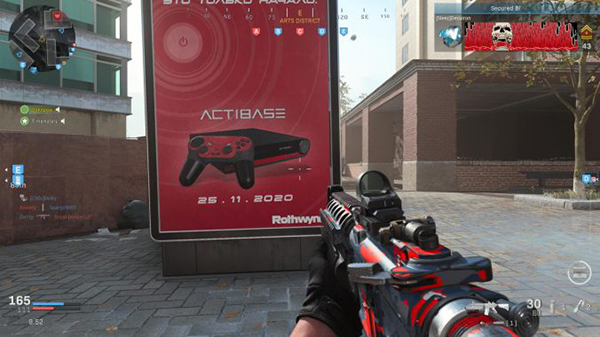 The Playstation 5 is also set to come out in 2020 – so this advert in the Modern Warfare universe could be a hint at when the system will drop.

Of course, it could just be a random date chosen by developers for the in-game advert – but the PlayStation 4 also came out in November, the same month hinted at in the ad.

The ad could be nothing more than scenery, and until we get more information on an official release date from Sony we probably won’t know for sure. 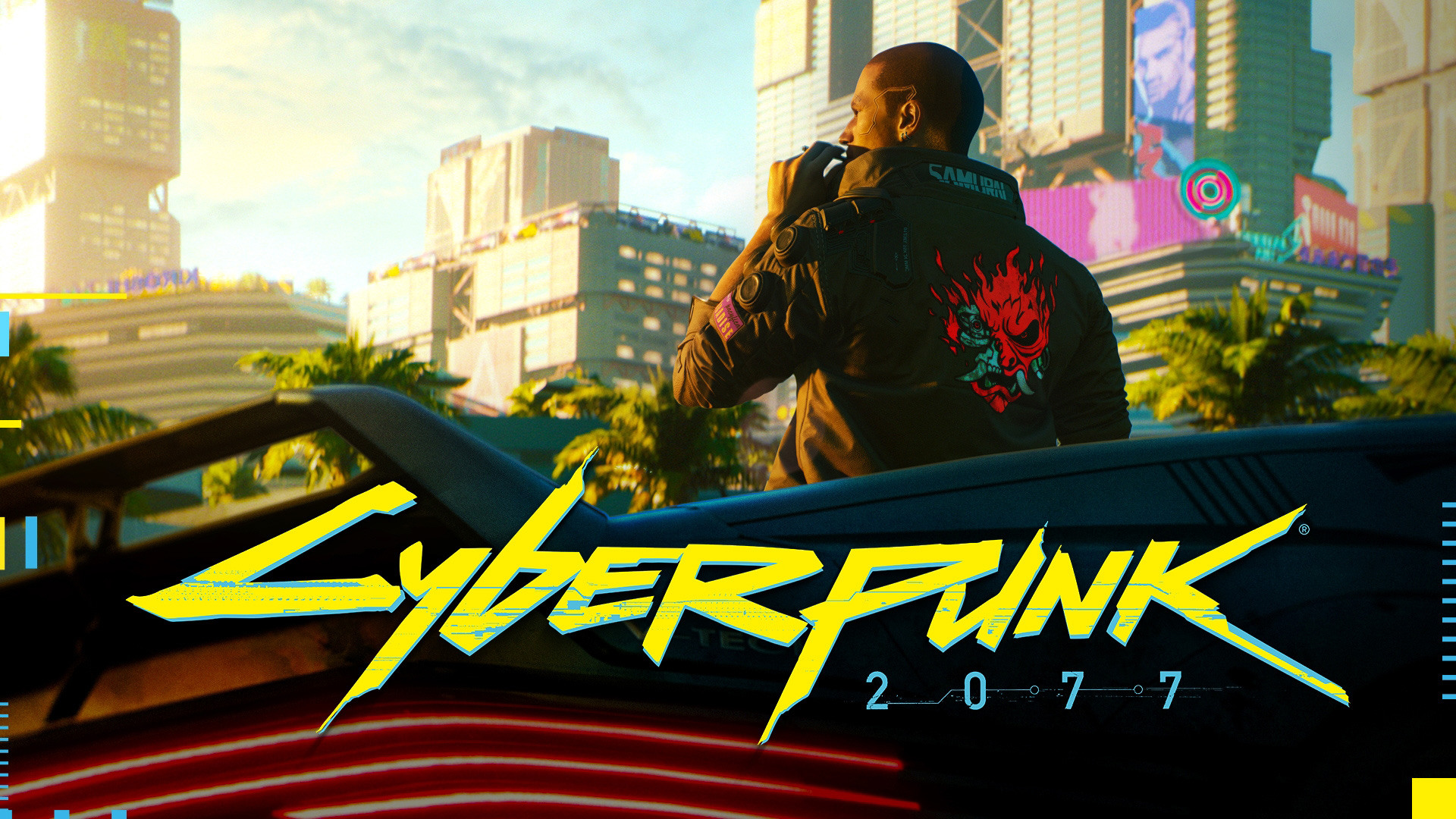 CD Projekt Red have stated they are developing Cyberpunk 2077 for current and next generation consoles, including the PS5.
[ad name=”article4″]

What will the PS5 bring to the table?

It’s widely expected that the ability to play games in native 4K will be a basic requirement of the PlayStation 5. Reports suggest that developers may already have received developer kits from Sony, which line-up with CD Projekt Red’s claims that Cyberpunk 2077 was being developed for both current and next-generation consoles.

It seems that gamers will have to wait until an undated PSX event at the earliest before we receive any official confirmation from Sony about the PS5. To keep updated with the latest PS5 news and rumors follow the Dexerto Twitter page.