Infinity Ward’s Community Manager, Ashton Williams, has responded to what players are describing as their “biggest complaint” in the Modern Warfare Gunfight Alpha.

Modern Warfare’s Gunfight Alpha dropped slightly earlier than its scheduled August 23 release date. It sees the majority of players given their first chance to get their hands on Infinity Ward’s latest installment in the Call of Duty series.

As is standard with an early build of a game, a Reddit thread has been specifically created to track bugs and glitches in the game, to minimize potential problems upon release. 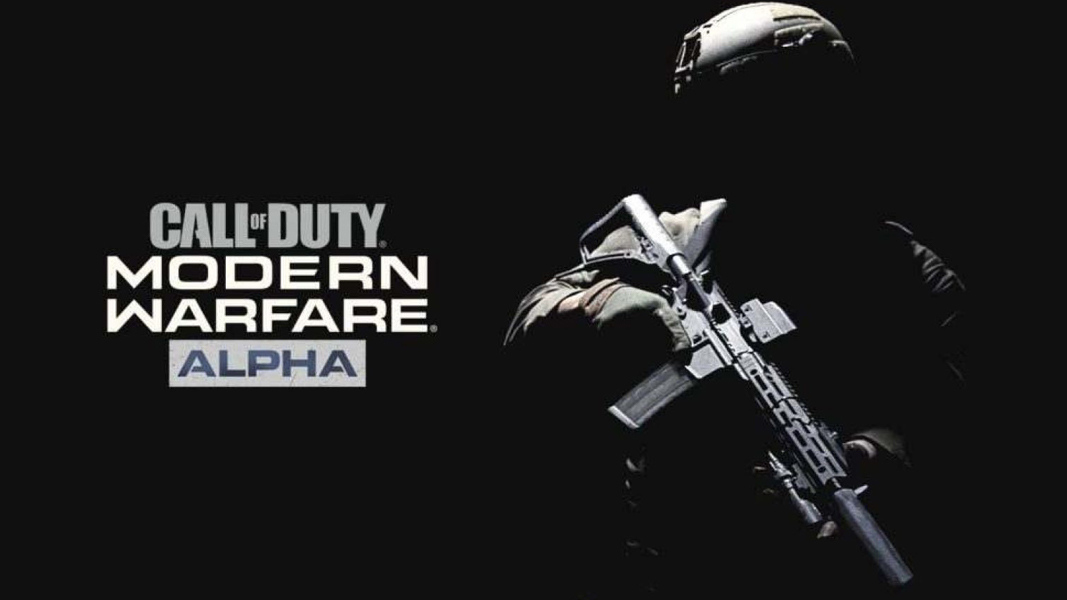 The alpha released a day early, and has received generally positive feedback.

One hot topic among fans was a new visual feature for Call of Duty, where a player’s screen pulses black and white when they are seriously damaged. Most CoD games have a similar feature, such as red haze appearing around the screen’s edges when heavily damaged.

However, many Reddit users complained that the new visual feature has made visibility difficult and is jarring for players to deal with.

Reddit u/speedy117 said that: “It might get taking used to, but I don’t really like how your screen turns black and white when you’re really hurt.”

Ashton Williams, Infinity Ward’s Community Manager, responded that she has “seen a few comments about this. No promises, but something we can look into.”

One Reddit user stated that it is “by far the biggest complaint” with the Gunfight alpha, while another said they’d prefer “the old “red/blood” hud around your screen when you are damaged, full B&W is annoying, feels weird to look at and makes fighting back incredibly hard”.

While nothing is promised, it certainly sounds like Infinity Ward is taking community feedback on board and are open to making changes to their game.

This is the second feature Williams has promised Infinity Ward will look into, after earlier saying that they will investigate the possibilities of adding custom ADS sensitivity controls. However, an FOV slider on console won’t be featured in Modern Warfare, as confirmed on August 23.