Modern Warfare crashes on Twitch streamer at the worst time

While the Call of Duty title has been met with much fanfare, Modern Warfare could not have crashed on this unlucky Twitch streamer at a more inopportune time.

Released across all platforms on September 19, the beta for Infinity Ward’s latest iteration in the Call of Duty franchise has seen a great deal of praise lately from professional players and popular Twitch streamers.

One such streamer, ‘aimbotcalvin’, a remarkable FPS player known for his ridiculous aim in games like Overwatch, has been actively playing the beta since release. One extremely unlucky moment might have him fuming though.

In a September 22 stream, Calvin was taking his talents to the Ground War game-type in Modern Warfare. A mode that pits teams of 32 players against one another on a sprawling map with vehicles and killstreaks aplenty.

Just a single kill away from achieving a 30 player kill streak and earning the ever-illusive and match-ending nuke, the game happened to crash.

With his team in the lead, Calvin scoped in from atop his perch and found the 29th elimination with ease. One kill away from ending the match entirely, and disaster struck.

“Are you serious the game crashes at 29?” He yelled in total disbelief as the game bugged out. 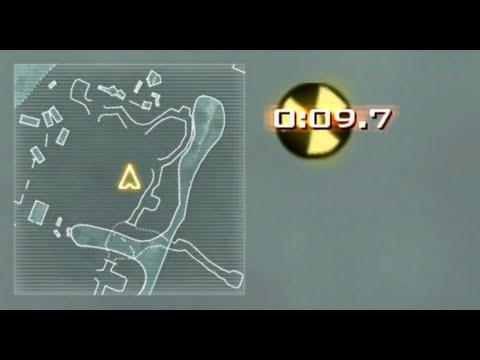 These kills can’t come from other killstreaks either, making it all the more difficult to achieve. As Infinity Ward’s Senior Communications Manager Ashton Williams explained, the kills must come from “weapon/lethal/tactical only.”

Can you get a nuke in the Beta? YES. 30 kills, weapon/lethal/tactical only.

While the unfortunate bug may have stopped Calvin from earning a nuke in his game of Ground War, nothing could stop pro player Damon ‘Karma’ Barlow from acquiring a nuke in his very first game.

You can tune into Calvin’s stream here and follow our guide to try the game out for yourself. The Modern Warfare beta is accessible until September 23, here’s everything you need to know to get started before the window closes.