There’s a brand-new patch for Call of Duty: Modern Warfare and Infinity Ward have released a full set of patch notes for players to sink their teeth into, including new maps, game mode, and balancing changes to some overpowered weapons.

The update officially went live on Friday, November 8, and introduces new maps to the game for the first time, with multiplayer receiving Shoot House, and Krovnik Farmland added to Ground War.

Alongside two new maps, Infinity Ward have also introduced Hardpoint to the game, a fan-favorite mode which sees two teams battle over neutral hills, with the team who spends the most time inside the objective declared the winner 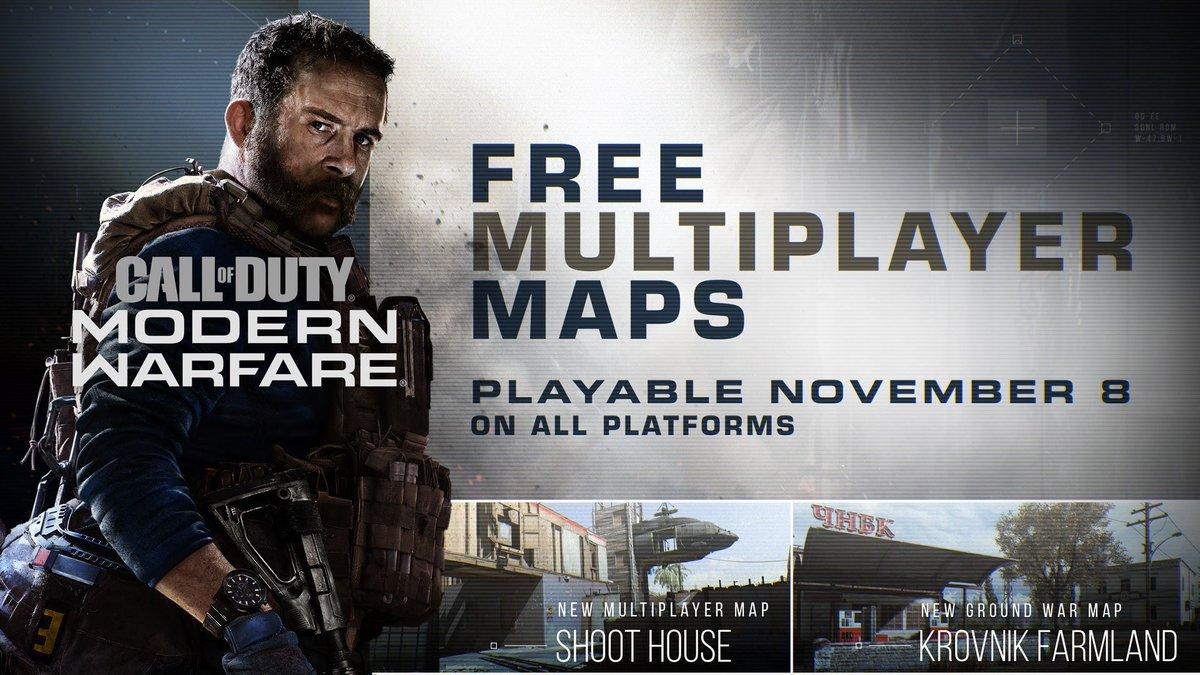 The developers have also made some major weapon balancing changes, most significantly to the claymore and the 725 shotgun, which have been nerfed in this update after numerous complaints from the community.

Detonating an enemy claymore with bullets will no longer kill you when you’re at full health, while the trigger and damage radius have also been reduced, so it should be easier to avoid the explosive items compared to previous patches. The 725 shotgun has had its damage range reduced, while ADS speed and hip spread have both been increased. 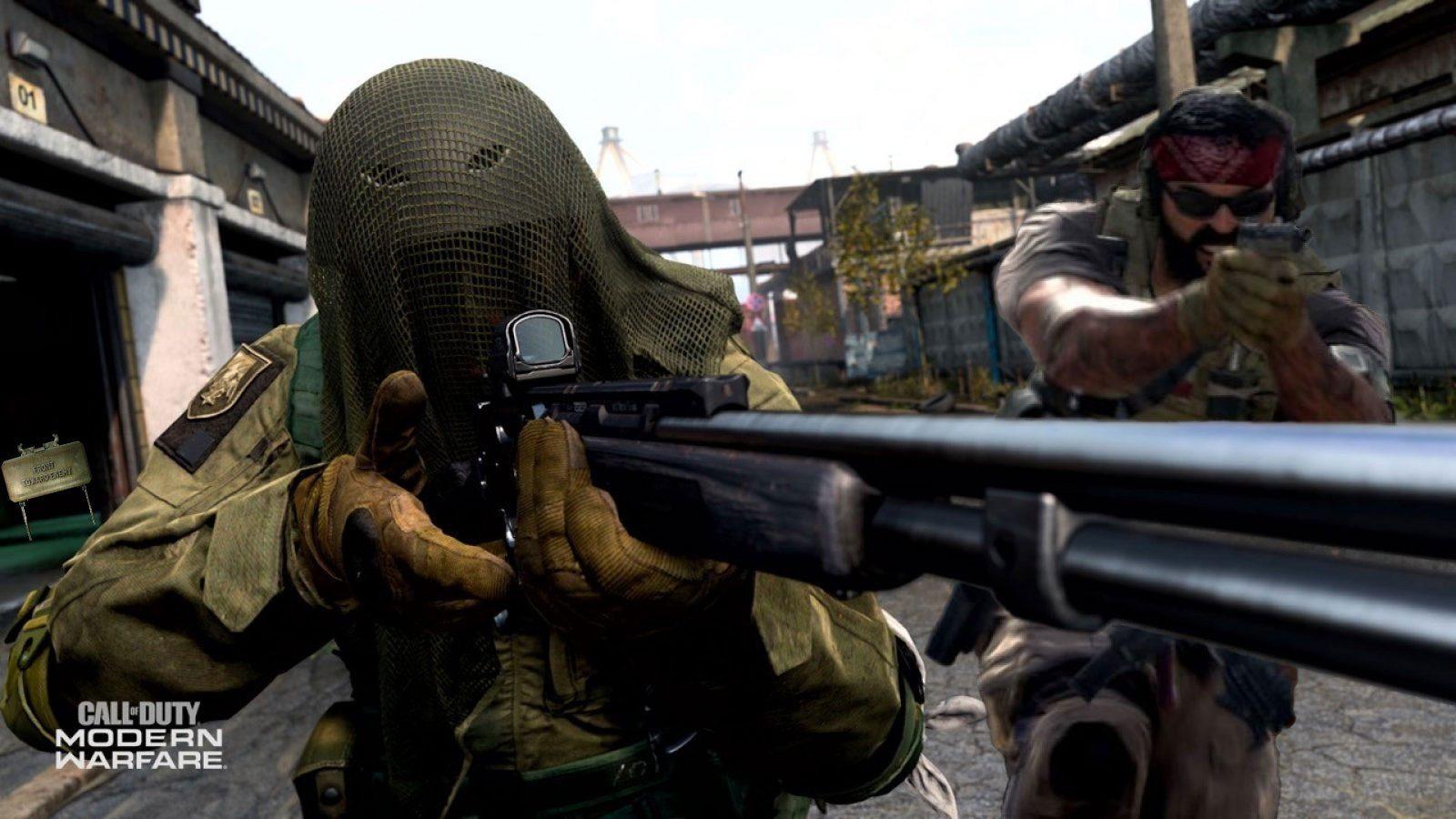 Battle Chatter has also been altered, with players no longer able to hear when they’ve been called out by an enemy, while the amount of recoil players receive when mounting their weapon has also been increased.

Footstep volume has also been altered at distance, and Infinity Ward state they have another large update coming that will make walking while crouched or aiming down sights significantly quieter.

You can view the full 1.07 update patch notes below.

NEW PLAYLISTS AND A NEW MODE!

And yes, all of this new content is available for everyone, for free, across all platforms! We’re so excited to share this new content with all of you and this is just the beginning. Thank you all for playing and keep the feedback coming!

Fixed an issue where the throwing knife and Thermite weren’t causing the shield to go on the player’s back when thrown. We’ve also fixed the issue where explosive splash damage wasn’t working consistently. We’ll continue to tune the Riot Shield in future updates.

Removed the ability for enemies to hear when they’ve been called out by the opposing team. We also adjusted the enemy callouts so they are never from your Operator. Enemy callouts now use a more restricted cone at the hip and even more restricted in ADS when calculating whether or not to trigger. We’ll continue to monitor this and make additional tweaks to Battle Chatter in future updates.

Slight increase to recoil while mounting.

E.O.D. now clamps damage to a non-lethal amount, assuming the player is at full health

We’ve increased the occlusion percentage to filter footstep sounds behind geometry and adjusted the footstep volume at a distance. We have another large footstep change coming in the next update which will make crouch and ADS movement significantly quieter. Stay tuned!

Daily Challenges and Active Missions are getting a full sweep of testing and fixes. We’ll have more updates to these systems in future updates.

For full details about all of the weapon changes, make sure to check out our separate weapon tuning post HERE.

Check out notes for our previous updates here.