There are a number of bugs and issues that need fixing in Call of Duty: Warzone, and Infinity Ward have outlined everything they’re working to address for the battle royale.

Warzone is Call of Duty’s second run at the battle royale genre, following 2018’s Blackout, and it’s taken over the genre for the time being, leaving the likes of Fortnite and Apex Legends in the dust.

However, as with every game that’s just been released and is still in beta, it’s plagued with issues that can hinder the gaming experience – from major bugs to minor hitches.

As part of their effort to maintain good communication with their player-base, Infinity Ward have updated their Modern Warfare Trello page to include Warzone issues as well.

While a good chunk of reported bugs has been fixed, there is still a good amount of them that are in the works, some of which are closer to completion than others.

There are two main areas of focus – fixes that will be coming in a near-future update and issues that are still being investigated, the solutions for which have not yet been determined.

Despite its incredible success, Warzone still has its share of bugs, glitches, and issues.

There are three issues for which Infinity Ward have found fixes for but haven’t implemented them in-game, as they’ll be rolled out in “future updates.”

It’s not clear exactly when these will be addressed in-game, but with Infinity Ward releasing updates almost every week, players should be rest assured knowing that it’ll happen at some point in the coming weeks. 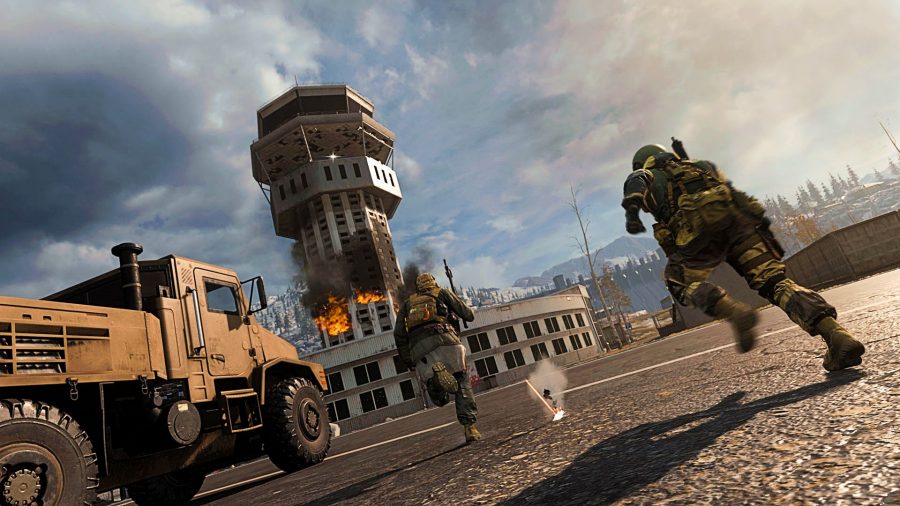 A few Warzone issues have already been addressed, and fixes for them will be implemented in a future update.

As expected, this section of the Warzone list on Trello is a lot longer than the previous one, especially since more and more of these bugs and glitches seem to be popping up every day.

There are currently seven of these issues – five that are being investigated and one that’s only an open ticket for now, meaning the devs haven’t even given it a look yet.

Obviously, with how difficult addressing certain issues can be, there’s no timetable for when players can expect these fixes to be implemented. For now, everyone will just have to deal with them until Infinity Ward are able to take action.