Here’s our guide on how to connect a controller, either Xbox One or PS4, to your mobile device in order to get an even more immersive CoD Mobile experience.

Call of Duty Mobile’s post-launch success has seen it receive more support from Activision than was initially anticipated. The November 22 update – which was delayed slightly – introduced a Zombies mode, as well as official controller support.

There are a few known issues with controller compatibility, especially when using Android devices. These are thought to be related to the app and devices themselves, and are likely to be ironed out soon. Here, we’ll explain how to use a PS4 or Xbox One controller on iOS devices, and then Android.

Zombies will be familiar to any long-time CoD fan.

Use PS4/Xbox controller on CoD Mobile on iOS

Connecting a controller to iOS devices (iPhone, iPad) is surprisingly simple. Firstly, iOS 11 software (or later) needs to be installed in order for this to work. Open ‘Settings’ in your iOS device, then head over to Bluetooth. Once Bluetooth is turned on, your device will start searching for devices to connect to. 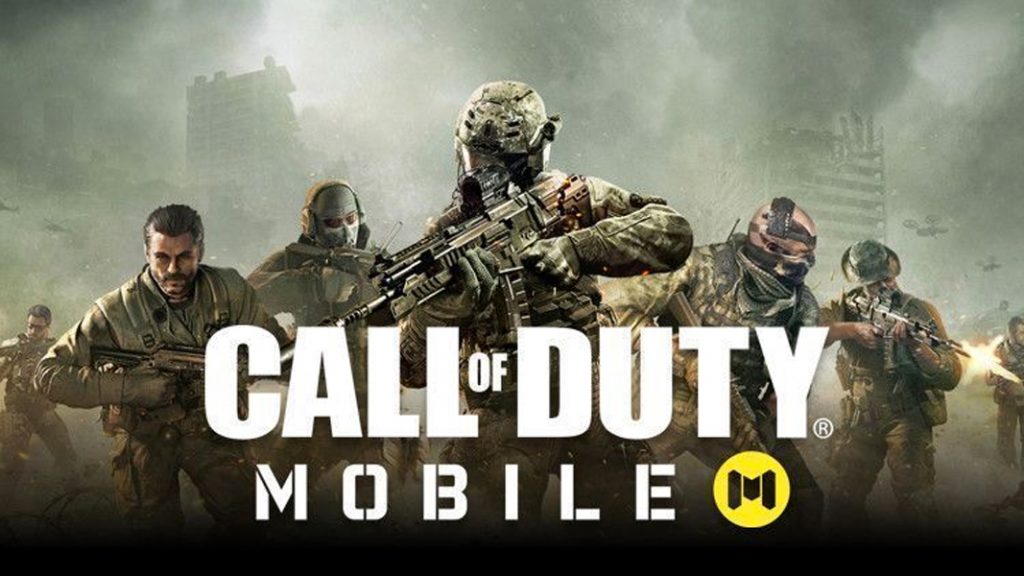 CoD Mobile is one of the most popular mobile games.

Use PS4/Xbox controller on CoD Mobile on Android

Connecting a controller to Android device is very similar. In ‘Settings’, head over to ‘Bluetooth’. Select ‘Pair New Device’, and make your controller findable in the same way as was described in the iOS section.

When connected, launch CoD Mobile, enter ‘Settings’ and ensure your Controller Support is enabled, as in the iOS instruction section.

At the time of writing, there are far more problems on Android than iOS, such as the right analog stick not working correctly when paired with Android devices. These are known issues, and are not related to your controller, rather with the CoD Mobile app itself.

It should be noted that when using a controller to play CoD Mobile, you will only be put into lobbies against other players using controllers, to ensure a level playing field for all.

Considering how much success and popularity the title has garnered already, additions such as official controller support will only help it grow and stay prominent the mobile gaming world.