How does an Overwatch pro fare against CoD stars in Modern Warfare? - Dexerto
Call of Duty

How does an Overwatch pro fare against CoD stars in Modern Warfare?

Call of Duty and Overwatch combined when two pros from New York-based teams joined forces in Modern Warfare’s 2v2 mode and later face off against one another with a surprising outcome.

The Excelsior’s Jong-ryeol ‘Saebyeolbe’ Park and Subliners’ Lamar ‘Accuracy’ Abedi were put on a server together to run wild against anyone who dared to face off against them.

Amusingly, despite Saebyeolbe asking the Call of Duty pro to “carry him,” Accuracy told the South Korean star that he may be doing a lot of the carrying considering he would be using mouse and keyboard, which baffled the DPS main.

“With a mouse and keyboard you’ll be hitting every shot,” Abdi said. 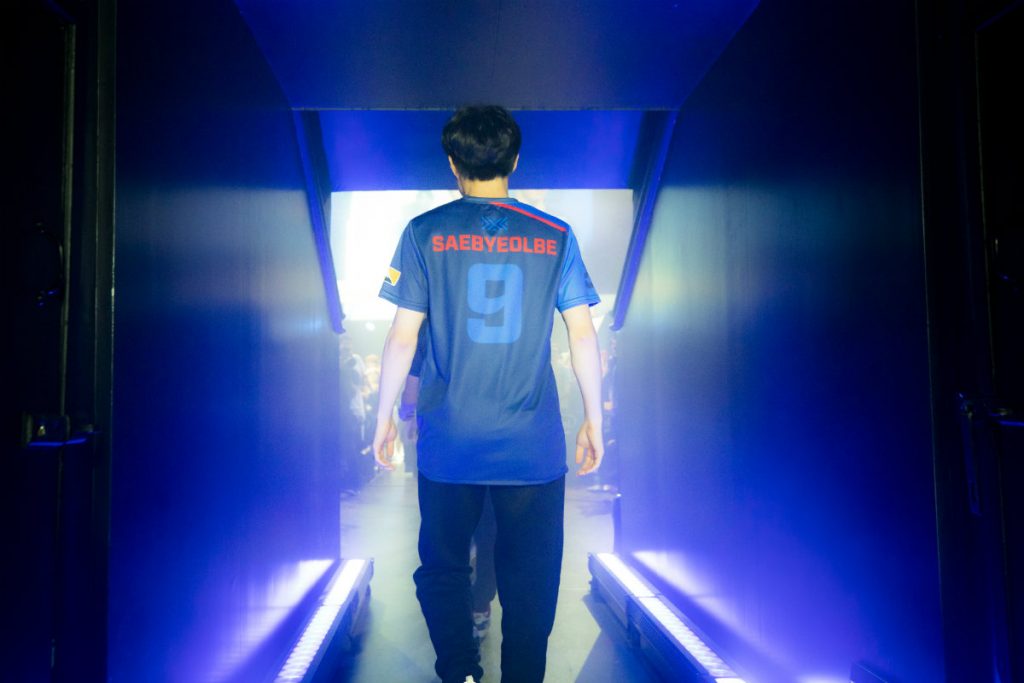 Could Saebyeolbe be a future Call of Duty star?

“Do you use a console?” the shocked Park asked, unaware that professional Call of Duty players have been on console for a long time and thus use controllers.

As it turned out, Saebyeolbe dominated in 2v2, despite not being able to blink around the map as he’s used to doing as Tracer in OWL.

The two players, who have incredibly different backgrounds, actually made quite a decent team with good call outs and incredibly clutch plays. After a few wins in a row, SBB made a startling statement.

“I like this game,” he admitted. “It’s better than Overwatch.”

After the two were finished playing Call of Duty, they hopped on FIFA to play against each other and discovered playing the game on a PC was a bit more difficult than on console.

Despite having the ball and heading towards Accuracy’s goal, the 23-year-old Excelsior star couldn’t figure out how to pass or shoot. A similar predicament seemed to thwart Abdi’s attempt on goal too, as he couldn’t live up to his tag with a horribly wide miss.

After an embarrassing boring 0-0 FIFA game, Saebyeolbe and Accuracy resorted to settling their soccer game with a 1v1 round in Modern Warfare.

For his part, the Overwatch star managed to hold his own and avoid being shutout. While Accuracy had a 4-1 lead at one point, as the match wore on, SBB started finding his groove and stormed back cutting the lead to 6-5 at one point. 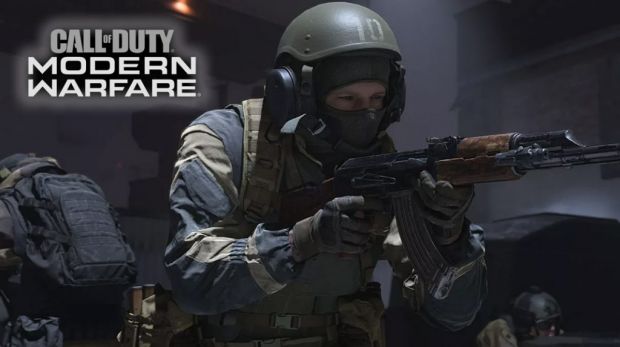 But how would a Call of Duty pro do in Overwatch?

In the end, however, Accuracy put the 2x Stage Playoff champion down ending the 1v1 with a final score of 10-6.

With a little more time and practice, it would be interesting to see just how good Saebyeolbe becomes at Call of Duty, especially considering he said he likes the game more than Overwatch.