Has the Modern Warfare beta hinted at a battle royale mode? - Dexerto
Call of Duty

Has the Modern Warfare beta hinted at a battle royale mode?

Call of Duty: Modern Warfare’s multiplayer beta has stirred up rumors that the developers may be hinting at a battle royale mode, after a name was left off the opening credits for the title.

The multiplayer beta officially goes live on Thursday, September 12, giving players their first chance to test out the game’s most popular mode before it releases to the world on October 25.

While booting up Modern Warfare’s beta, CharlieINTEL noticed the video that shows the development teams who have worked on the game, and while Infinity Ward, High Moon and Beenox are all present, one name is missing from the list – Raven Software. 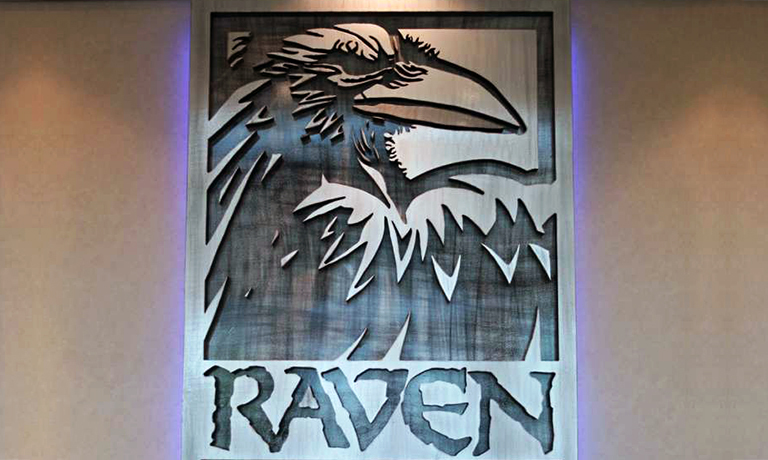 The Raven Software logo is missing from the game’s opening credits.

According to CharlieINTEL, Raven Software has been specifically mentioned in all of the press releases so far from Activision, including the August 1 multiplayer reveal press event. In fact, every Call of Duty game released over the past eight years has included their logo at the start, with the company assisting with CoD development since 2010.

This has prompted many to question Raven’s involvement with Modern Warfare, and if they were actually working on another project linked to the game – possibly in the form of a battle royale mode.

When you're loading up the Modern Warfare Beta file on PS4, you are shown the usual game developer logos. One logo, however, is missing: Raven Software.

But Raven Software is credited on working on Modern Warfare.

This would tie in with rumors that have circulated about the possibility, including one from September 3 when YouTuber TheGamingRevolution, who accurately claimed that Modern Warfare would have a 2v2 mode named Gunfight, stated that a source told him the upcoming CoD title would “100% have a battle royale mode.”

Raven could also be working on a possible Modern Warfare 2 remake, with an entry on the European Ratings Board appearing back in February for a remastered version of the game’s campaign.

The fact that the company has been advertising for a community manager has also raised some eyebrows, as this would be the first time that Raven have advertised this position, hinting that they are working on something that players will be getting their hands on.

Of course, nothing is confirmed until Activision or Raven Software announce it, but this could be a subtle hint to keep our eyes open ahead of a possible announcement.