A bizarre Modern Warfare bug is letting players get a head start in matches, giving the other side no chance to counter.

There have been instances in the past where players can’t help from dying immediately after a match starts, but this time it looks like some people could be using an early game exploit to get an advantage.

It’s unclear how the player in question is able to move before the round’s countdown timer elapses, but they were consistently able to set up early picks by abusing the technique throughout a match.

The glitch has been reportedly showing up more since the Season 2 update.

The gameplay captured by Reddit user ‘knestleknox’ shows them and their teammate loading into the map and waiting for the Gunfight match to start.

Before the countdown goes to single-digits, the red silhouette of an enemy is already making its way up the Docks steps to get a clear vantage point of the players who have yet to be released from the countdown’s hold.

Five seconds were still on the clock for knestleknox to move when their opponent was already looking through the window and lining up a shot.

Blatant cheating cost me a tournament win. How is this going unchecked? from modernwarfare

With three seconds left on the countdown, the glitched player was already taking shots waiting for the round to start and get a quick kill.

“They started every round after this in a position I know they couldn’t have gotten to in time unless they were able to keep doing this,” knestleknox explained. “I was wondering how they were 6-0 on all their prior games.”

The bug has cropped up during Season 1 but more players have been coming across the glitch ever since the Season 2 update with similar effects. 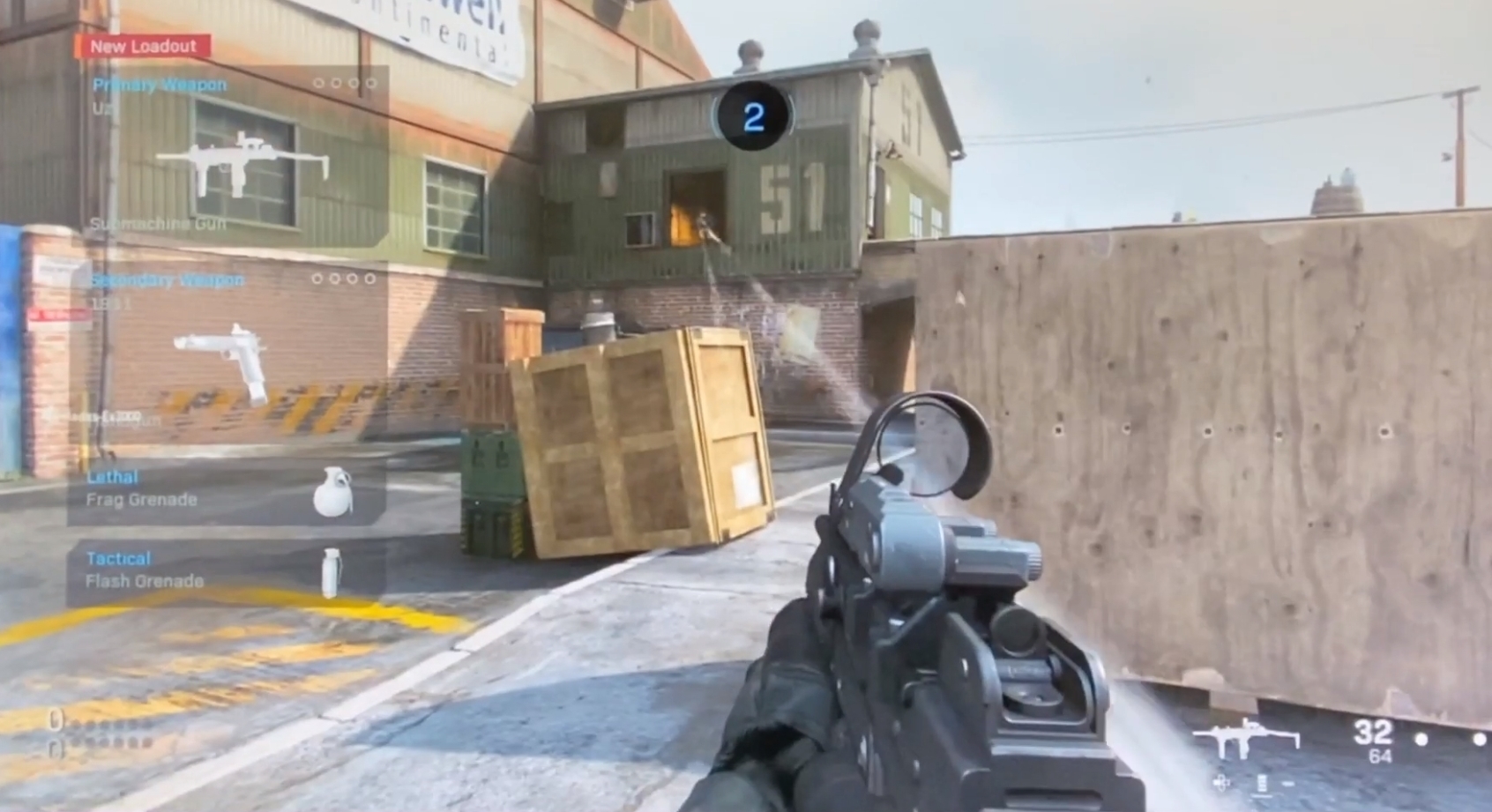 A counterplay is impossible when you have bullets going through you before the game has even started.

“This is a bug,” user ‘RealDrMToboggan’ said. “Since the update, I’m able to move around the map a few seconds before everyone else can move. I’m sure it’ll be fixed soon.”

Though knestleknox isn’t convinced it’s simply a bug since the other player “immediately took off to kill me as you can see and didn’t even hesitate over the fact that they could move.”

In either case, this is something that Infinity Ward would be quick to fix since it could threaten the competitive integrity of matchmaking games.