Aspiring professional Call of Duty player Anthony “DraMa” Padilla has opened up about difficult life circumstances, leaving him effectively homeless unless he can perform a miracle at the World Championships.

DraMa was an up and coming pro player during the Infinite Warfare season, where he placed top 12 at three separate open events with The Gosu Crew.

But after the Gosu roster split, with Maux, Xotic and Priestahh all moving on to professional rosters, DraMa has struggled since.

The WWII season has been particularly trying, as he has bounced around teams, placing no higher than top 28 all year, and even a top 64 and top 80 finish.

His team, Vertacon, have qualified for the Last Chance Qualifier for the World Championship, but for DraMa it is a last chance in more ways than one.

Posting a Twit Longer to his followers, he explains that his family have been evicted, leaving him in desperate need of some winnings, else he will need to quit and find work.

I hate sharing my life with social media but I just hit rock bottom and felt like I had to let you guys know.

As you guys know I love Call of Duty. I grinded so hard this year to show everyone that I was good at CoD and had potential to be a top player. Unfortunately, I don’t think I’ll be able to grind anymore. 2 days ago my family was Evicted from our home and 4 days before that I was kicked out by my parents. I have no home and no family to stay with. I’m homeless after Champs and am going to have to work multiple jobs to keep on living. Unless a Miracle happens, it looks like I’m done with gaming for a while. 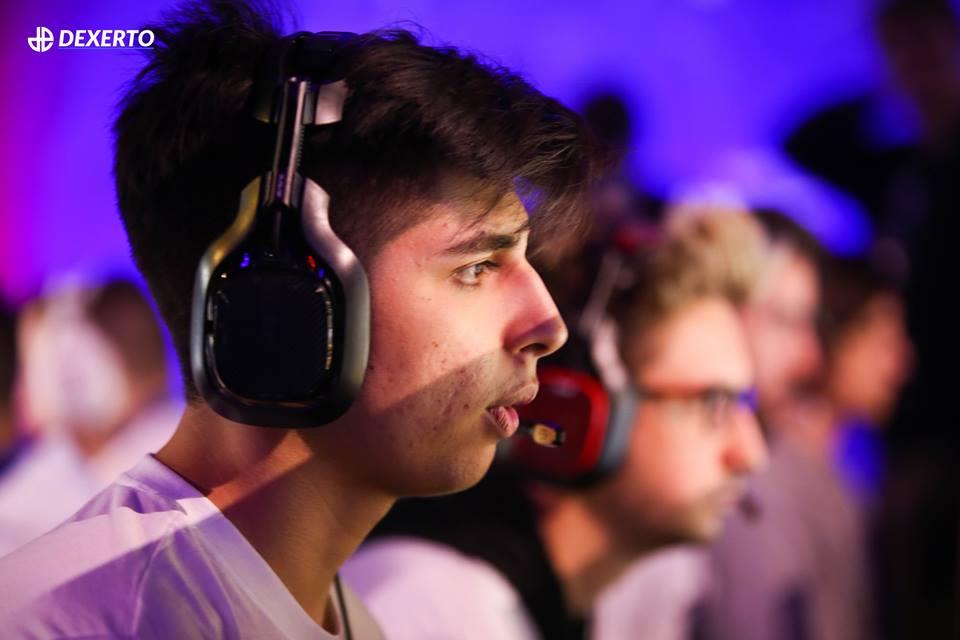 He finishes by thanking fans and supporters he has gained over the years, and that he will give everything at Champs to bounce back.

Just wanted to say Sorry to everyone that supported me throughout my career, I had my shot and blew it. I’m really sorry <3 I made so many decisions that ruined what looked like a promising career. It’s all my fault.

Only hope is Champs right now, I’m going to try my hardest to make that event. Hopefully I can place well enough to put my family back in a home.

DraMa’s team, Vertacon, will play Spanish team Heretics in the first round at the LCQ, and should they win that, will need to defeat the winner of Morituri vs Mentality, to get a spot at champs.