Activision have revealed the first in-depth look at the upcoming Call of Duty game for mobile devices, and we’re here to make sure you’re caught up on everything there is to know.

Activision first announced Call of Duty Mobile back on March 18, which will be available on most compatible iOS and Android devices once it is released in the coming months.

Although the actual release date for the game has still not been announced, a lot of details about the game were made public on May 16, and you can find a full  breakdown of the game’s features below.

The Main Menu of Call of Duty Mobile will give players access to all of the game’s features, including checking messages, inviting friends, setting up loadouts, customizing the gaming experience, and more.

You can see four of the various menu screens below, to give you a better idea of how the game will be interfaced. 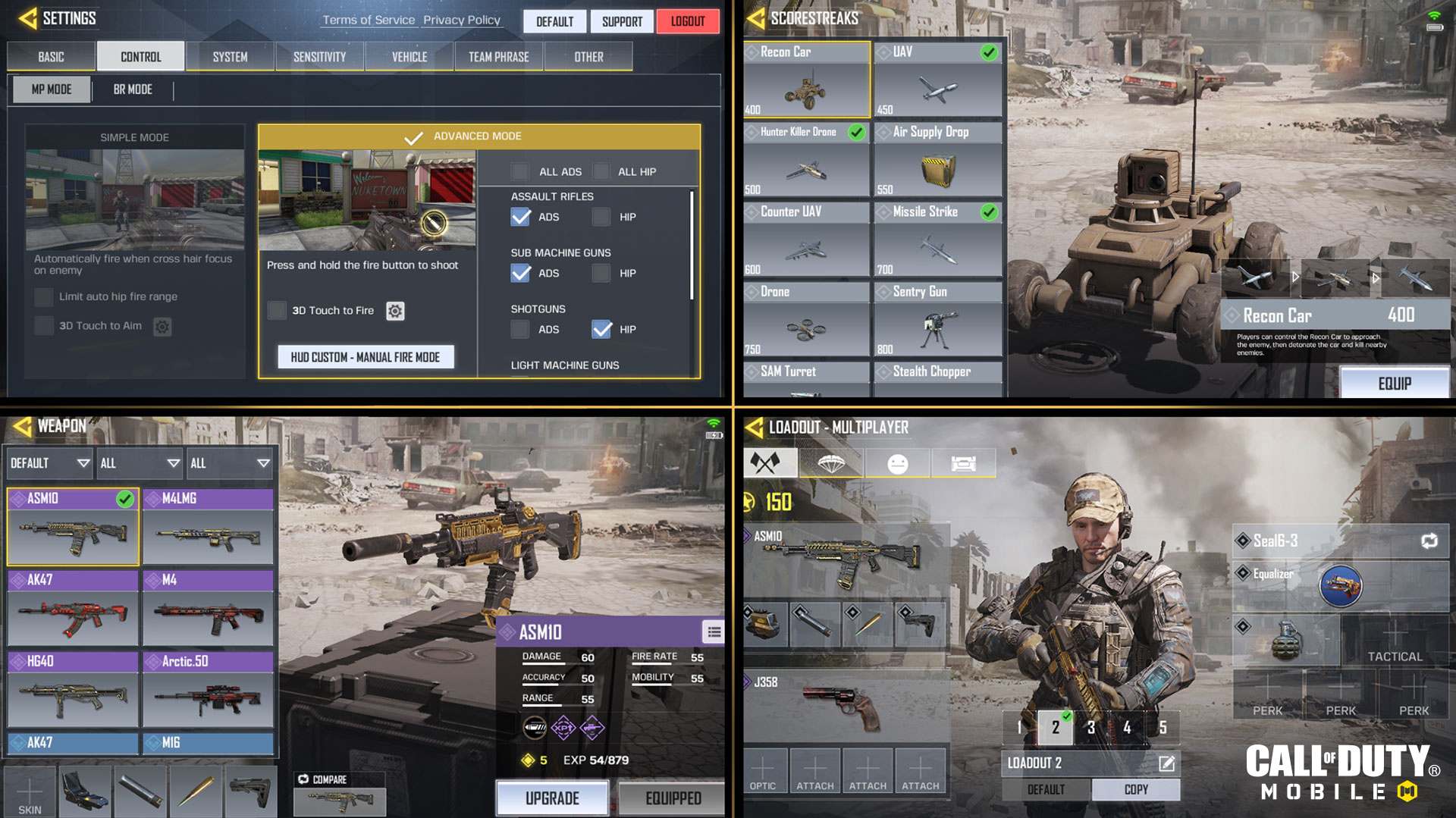 Call of Duty Mobile will feature numerous advanced menus that will give players total control over their game.
[ad name=”article3″]

As for the game controls, players will be given two options – Simple Mode and Advanced Mode.

Simple Mode will cause weapons to automatically fire when the crosshair focuses on an enemy, while Advanced Mode will offer a lot more customization, such as manual firing, HUD customization, and how each specific weapon is held (hip-fire vs ADS)

The Scorestreaks that will be available in Call of Duty Mobile are: 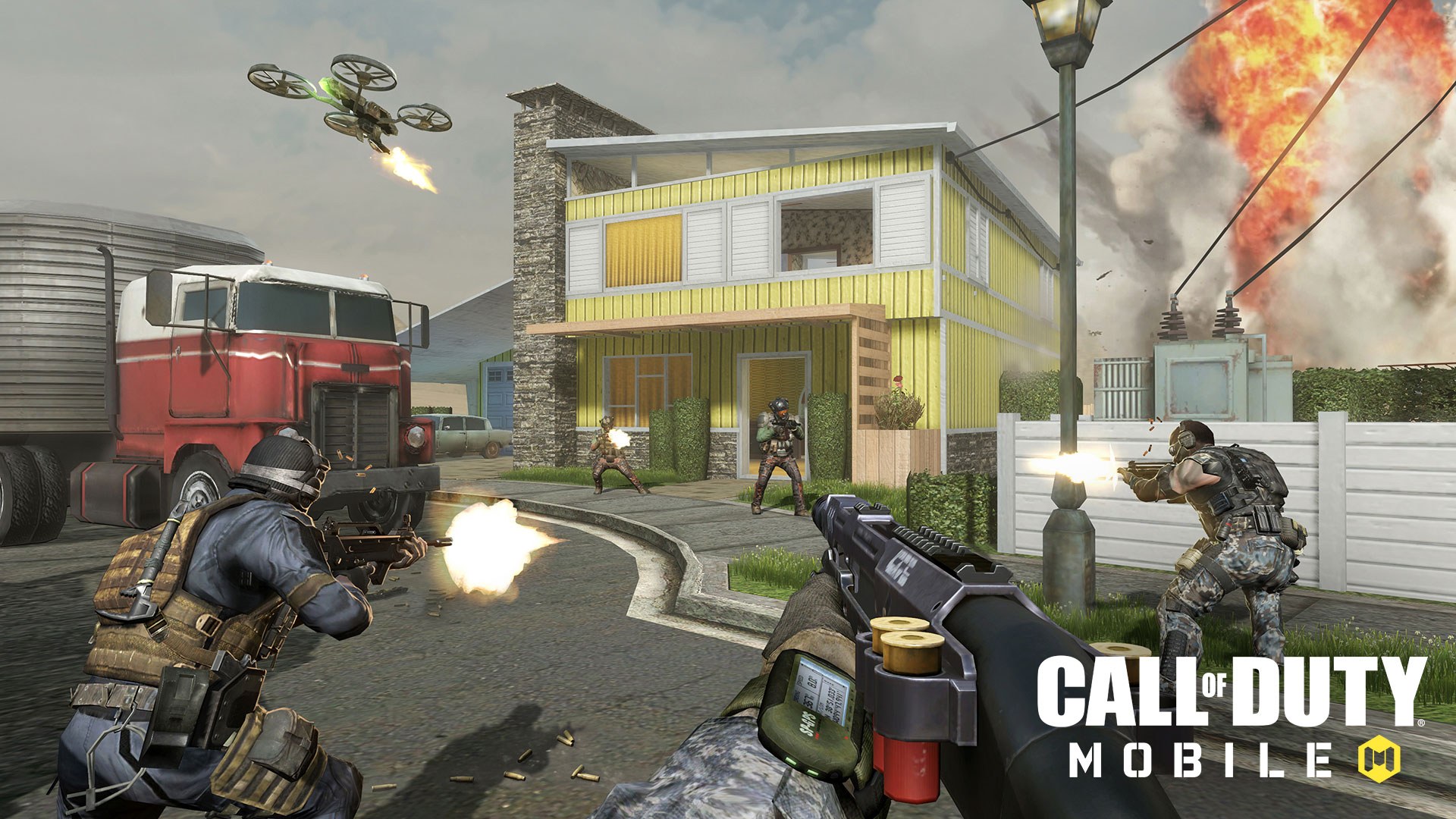 When customizing loadouts, players will have the ability to set a primary weapon, which will have three slots for attachments and one for optics, as well as a secondary weapon.

In addition to the weapons, loadouts will also consist of an explosive or tactical grenade, and a weapon Skill, much like the Specialist weapons in Black Ops 4.

Once set, these Skills will become available during matches after a timer countdown. 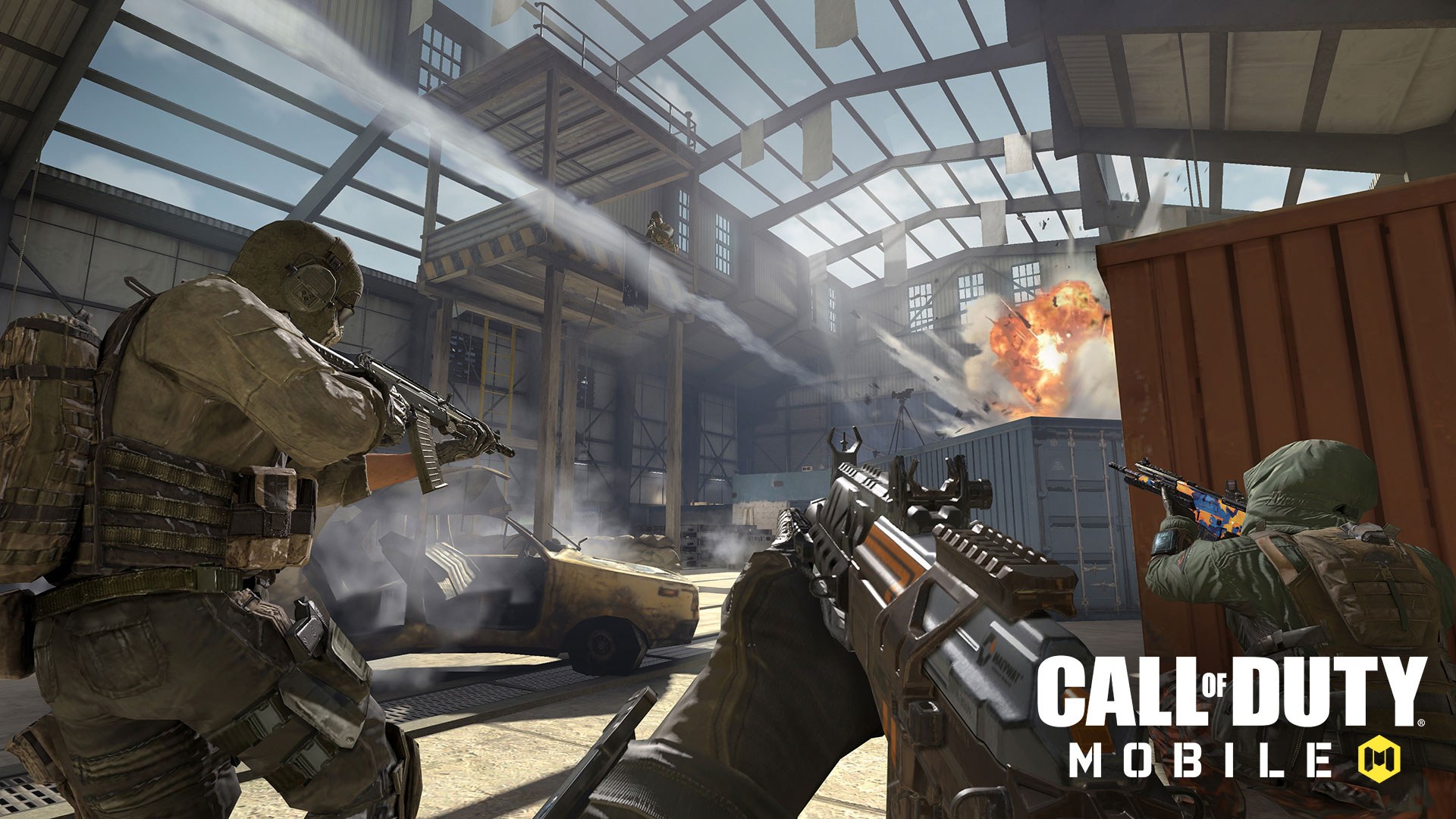 Players will have many weapons to choose from in Call of Duty Mobile.

As for game modes, players will have five classic ones to choose from, which they can play in casual matches, ranked matches, and private matches: 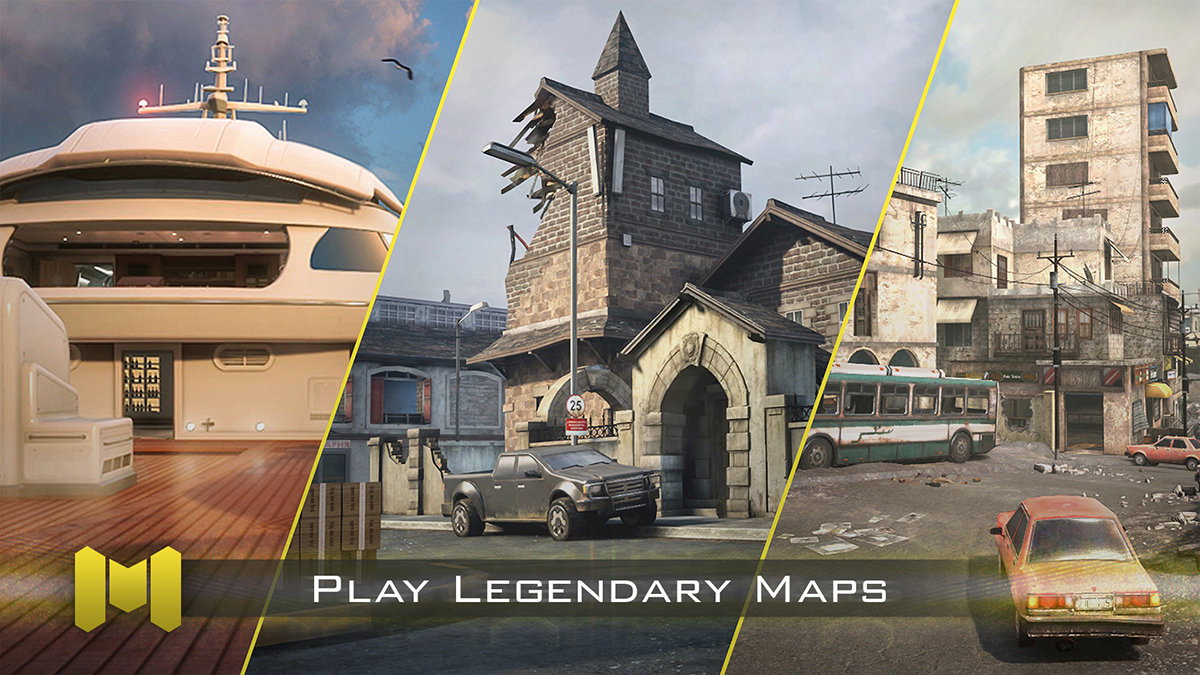 Call of Duty Mobile will include a lot of iconic maps from past Modern Warfare and Black Ops games.

For full information about Call of Duty Mobile, check out Activision’s latest reveal post on their blog page.

Pre-Registration for the game is now available for Android and iOS in North America, South America, Europe, and other territories.