A new update for Black Ops 4 is landing on Playstation 4, PC and Xbox One that will look to fix increasingly annoying problems in the game, as well as bring PC players up-to-date with an extensive patch.

The 1.15 patch is on the smaller side for consoles, clocking in at 115MB on Playstation 4 and 39MB on Xbox One, as PC players will be getting a 9.2GB transfer for their game.

Treyarch had teased a fix to the bothersome player collisions after a spike in reports following the March 14 update, and it now looks like the company has kept its word with the latest patch.

Treyarch’s response to a player collision thread wasn’t what the community wanted to hear.

“Today’s update also fixes an issue that temporarily increased the player collision boundaries for teammates in Multiplayer,” the company said.

Player collision has been an increasingly growing problem in Black Ops 4 and was even seen taking center stage at the start of a Search and Destroy match at CWL Fort Worth.

The March 18 patch is bringing tons of PC-exclusive updates including huge upgrades to Blackout’s inventory management system and consumable interactions, while adding more quality-of-line improvements to the title.

Though players on all platforms should feel the fix with Outrider’s Hawk that will hopefully address various issues with parking it right after deploying the ability. Further, a stability update has been added to prevent the game from crashing when using Mesh Mines in numerous situations.

Let's have some fun this week, shall we?

For the complete list of changes that came to Black Ops 4 with the March 18, read the patch notes below. 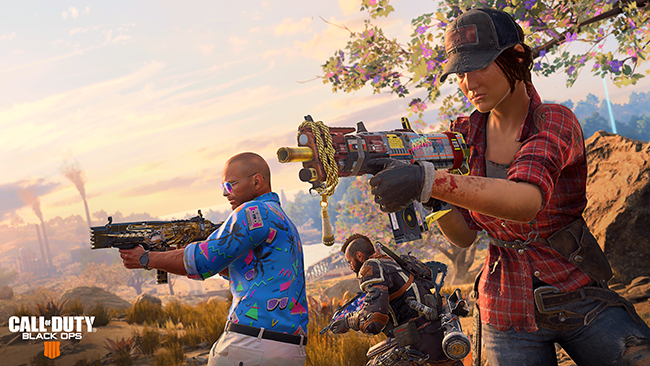 Our PC 1.14 update is now live today with several PC-exclusive additions and quality-of-life improvements – scroll down below and search for “[PC only]” in the PC section of the patch notes to see what’s exclusive to PC players. A big part of today’s PC update improves the Inventory system in Blackout, including the following changes:

Jump into a match and let us know what you think!

Today’s update also fixes an issue that temporarily increased the player collision boundaries for teammates in Multiplayer, as well as a crash that could occur when frequently switching between modes at the main menu. 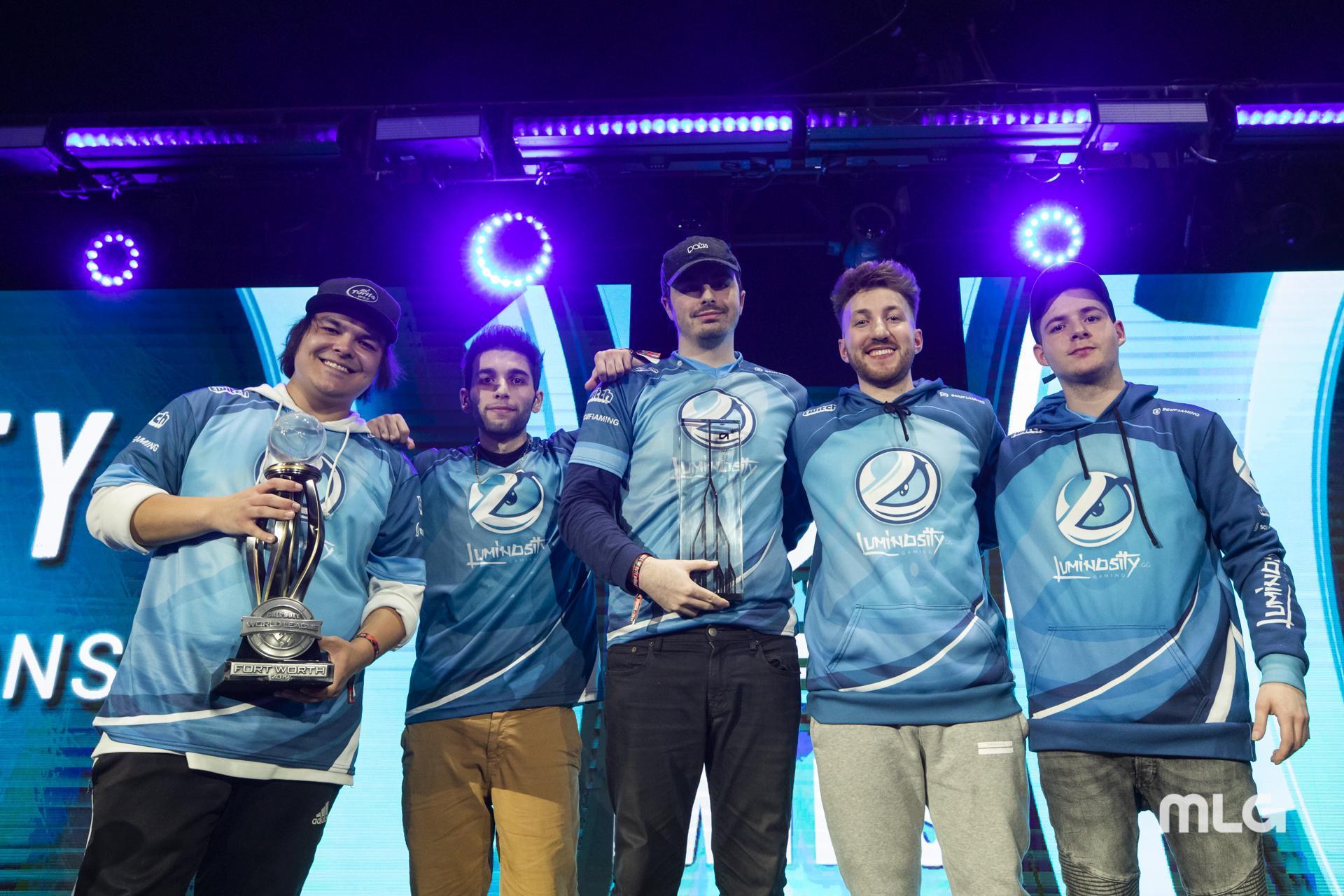 From all of us at the studio, huge congratulations to Luminosity for coming out on top and taking it all in the CWL Fort Worth Grand Finals over the weekend, along with Splyce, Team Reciprocity, and 100 Thieves rounding out the Top 4! Congrats are also in order for FaZe Black, who won the Open Bracket Grand Finals against Mindfreak on the main stage on Sunday. With 16 Pro League teams and over 180 amateur teams duking it out all weekend long, this one was one for the record books.

Big thanks to our partners at the Call of Duty World League and MLG, our incredible casters, all of the fans watching at home, and the thousands of fans who came out to party with us in Fort Worth, making this one of the highest-attended CWL open events of all time. Let’s do it all over again next time at CWL London, May 3-5.

Read on below for today’s updates:

The following updates are now live on all platforms since our last update:

The following updates are live today on PC:

While Rated wasn’t a focal point of the Royal Ravens in the Call of Duty League, he has emerged as one of the best Warzone players on Verdansk. With his stream popping off and tournament money rolling in, it should be no surprise that he was among 100T’s top candidates for their growing roster.

When Matthew ‘Nadeshot’ Haag announced that 100T would be fielding a battle royale team alongside their Los Angeles Thieves CDL squad, it was historic and fans were anxious to hear who would get signed.

With 7 years competing in Call of Duty at the highest level, he took Warzone by storm at launch. We're so excited to have him and can't wait to see him play under the 100 Thieves banner! #100T pic.twitter.com/TUnfwLAatD

Based in Los Angeles, some may be surprised that 100 Thieves have gone across the pond for their Warzone cornerstones. But, looking at Tommey and Rated’s successes in Verdansk, the signing becomes exponentially justified.

While Tommey sits at No. 5 on the Warzone earnings list, Rated is nearby at No. 7 with a hefty $70K in winnings. Those numbers become even more impressive when one factors in that Rated’s first major tournament invitation was in late June, while some of the other top earners began competing months earlier.

Another great stream my brothers subs, love & support flying in.

Also we ended the night by hawking on Crim see you tomorrow. pic.twitter.com/BEm2YoyNF8

Characterized best as a steady player, Rated picks his angles and fights deliberately, shoots as straight as anyone, and has rightfully become known as one of Verdansk’s most intimidating forces. It’s a testament to his skill that competitors regularly express some degree of annoyance when finding out that they’re stuck in a lobby with the wicked Welshman.

Having teamed with Tommey many times already, the addition is a sensible one. Most recently, the duo took second place during the HusKerrs Howl tournament. While it’s unclear who else will be joining the roster, Tommey and Rated provide an excellent foundation with clear comms and a general reluctance to tilt.

With another Englishman, Liam ‘Jukeyz’ James, already signed to the Royal Ravens, one has to wonder if Nadeshot will put up the cash for Warzone’s best unsigned star: Aydan ‘Aydan’ Conrad.