Popular Twitch streamer Dr DisRespect managed to pull off an insane kill during a game of Black Ops 4 on November 23 – and his reaction was priceless.

The 1993/1994 Blockbuster Champion has been playing a ton of Blackout since Black Ops 4 released on October 12 and he’s been pulling off incredible plays ever since.

During a solos match on November 23, The Doc managed to nail a crouching opponent in the grass a sizeable distance away from him, getting a headshot with a single flick of his sniper scope.

In keeping with his bombastic personality, the Doc appeared to be very pleased with his skill, falling backward in his chair in feigned shock.

He then shook his head and smiled before answering a fake phone call from the press, apparently asking to use a clip of his kill from his stream.

“It’s the two-time,” he said as he picked up the phone, referencing his celebrated status as the “two-time, back-to-back, Blockbuster video game champion.”

“Yeah, if you wanna use it, you can,” he continued. “Use that clip – just make sure I’m on the front page. See you on the red carpet.” 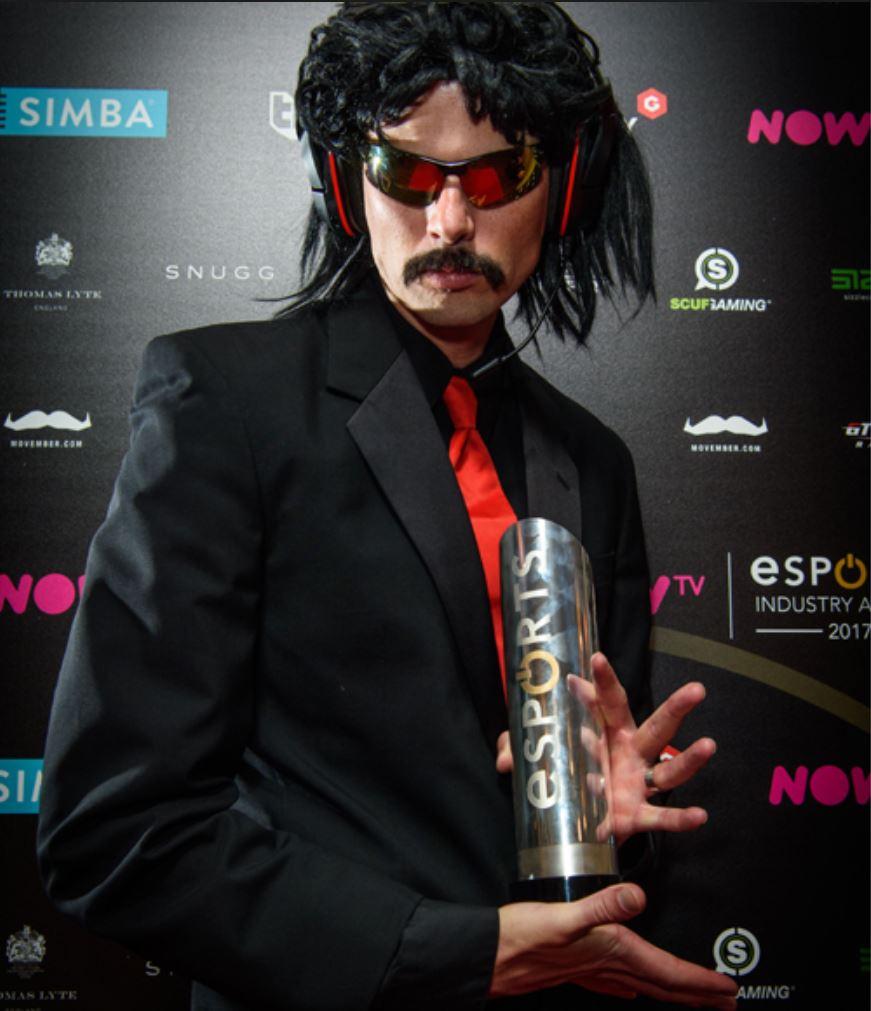 While the Doc’s kill was impressive, it is far from his most memorable moment in Black Ops 4; the two-time champion also saw a particularly vulgar stream sniper infiltrate his lobby during a stream on November 22, who shouted multiple expletives for his audience to hear.

Although he made sure to leave the lobby, the player sniper remained in his in-game party, prompting the Doc to manually kick the stream sniper after blocking and reporting them.

Despite this debacle, he appears to be thoroughly enjoying the game – especially in comparison to Fortnite, which he claimed he deleted from his PC in a Tweet on November 22.