The Doritos Bowl competition will feature high profile streamers including the likes of Ninja, Shroud, Courage and Dr Lupo, who will all battle it out for the title of champions on Saturday October 27.

“I am very excited to be involved in Doritos Bowl; the event should be really fun and I am quite interested to see how my team will stack up against the squads that Ninja, DrLupo and CouRage have put together,” Shroud said. “Most importantly, I am pumped to get hooked up with ridiculous amounts of Doritos.”

At the time of the announcement there has been no specific mention of rules, but it’s expected to be a PC tournament, rather than one on console. 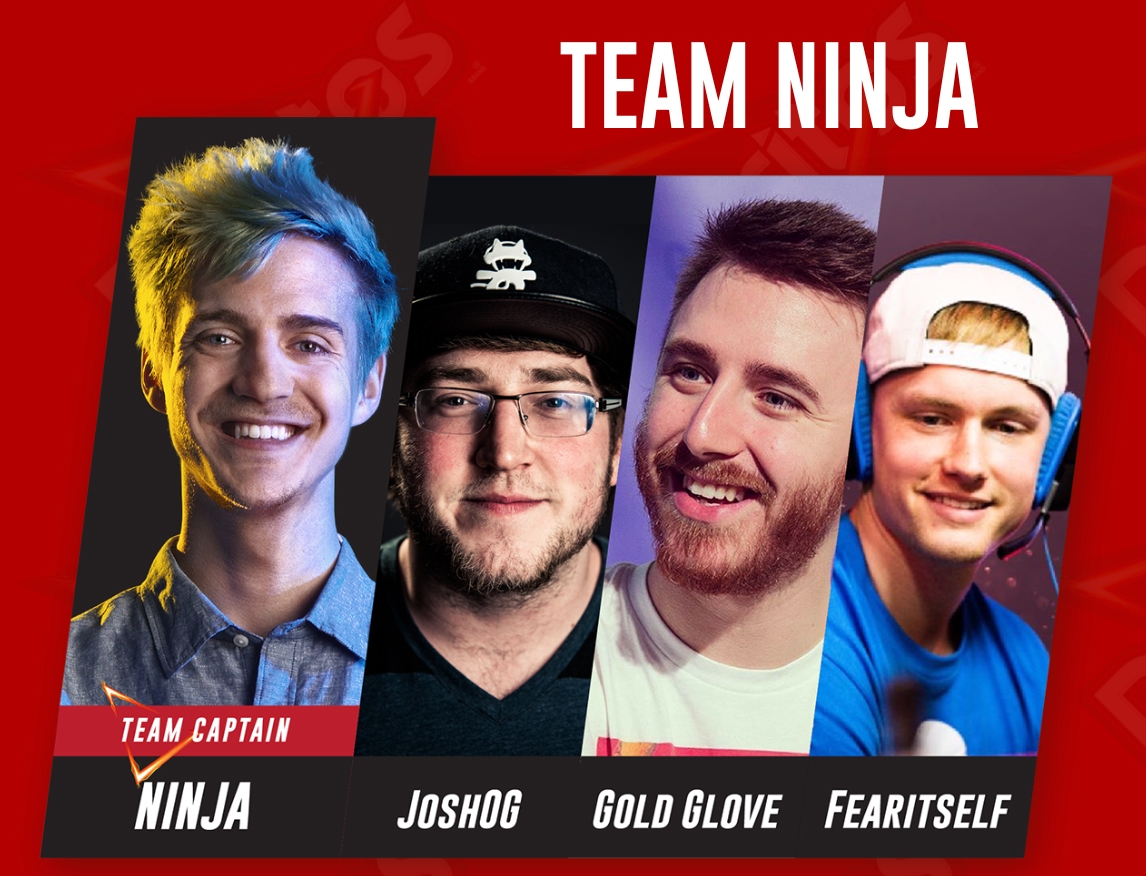 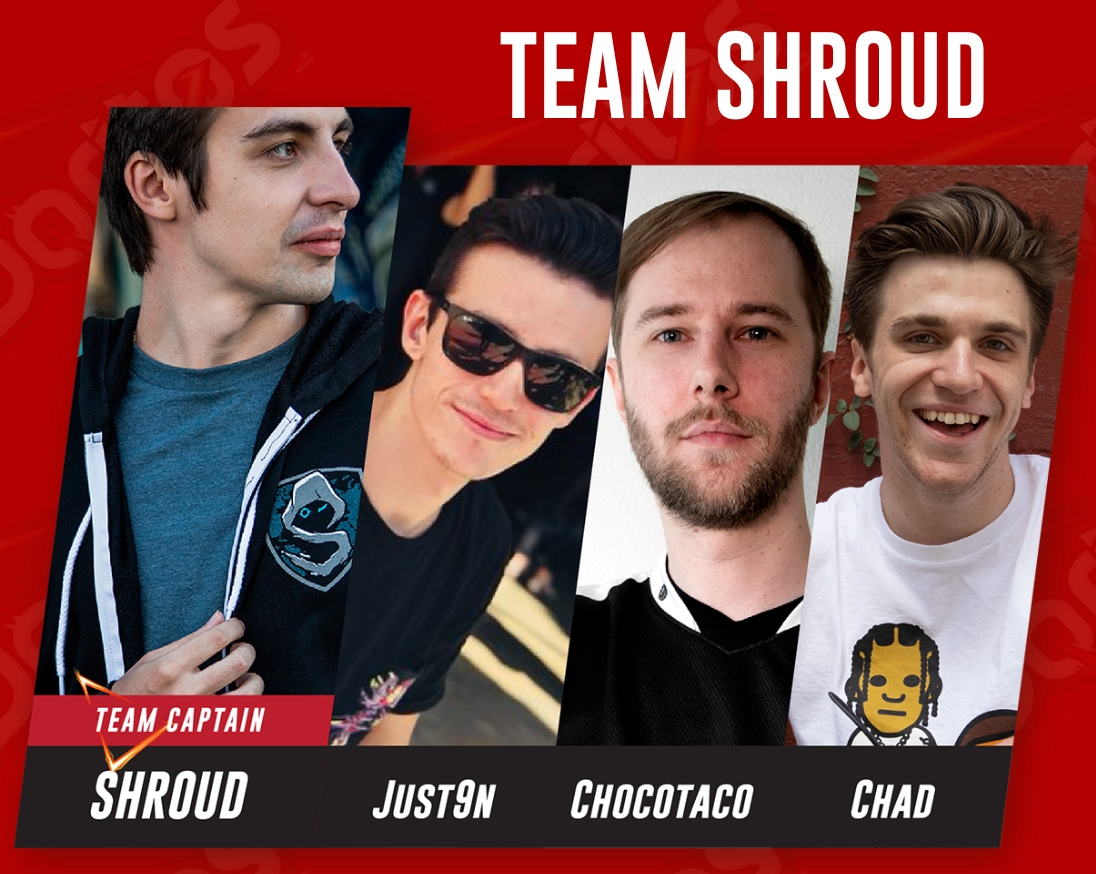 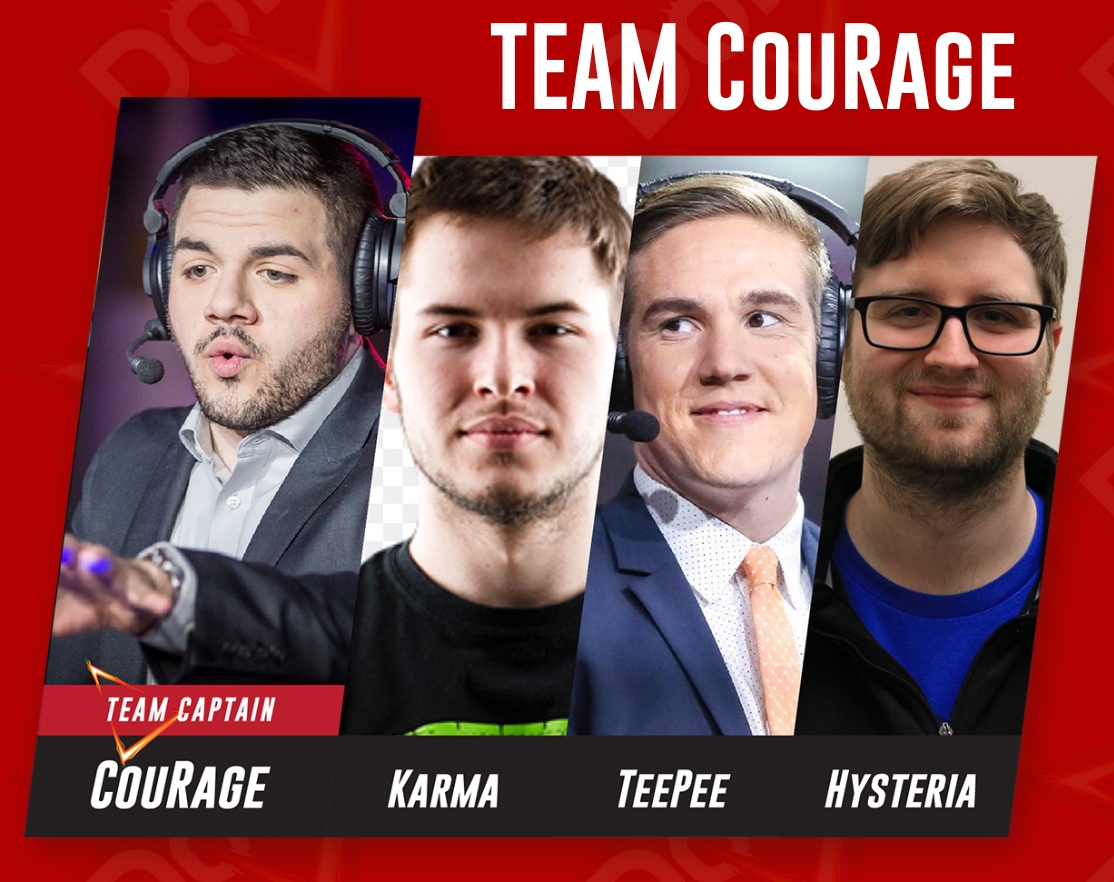 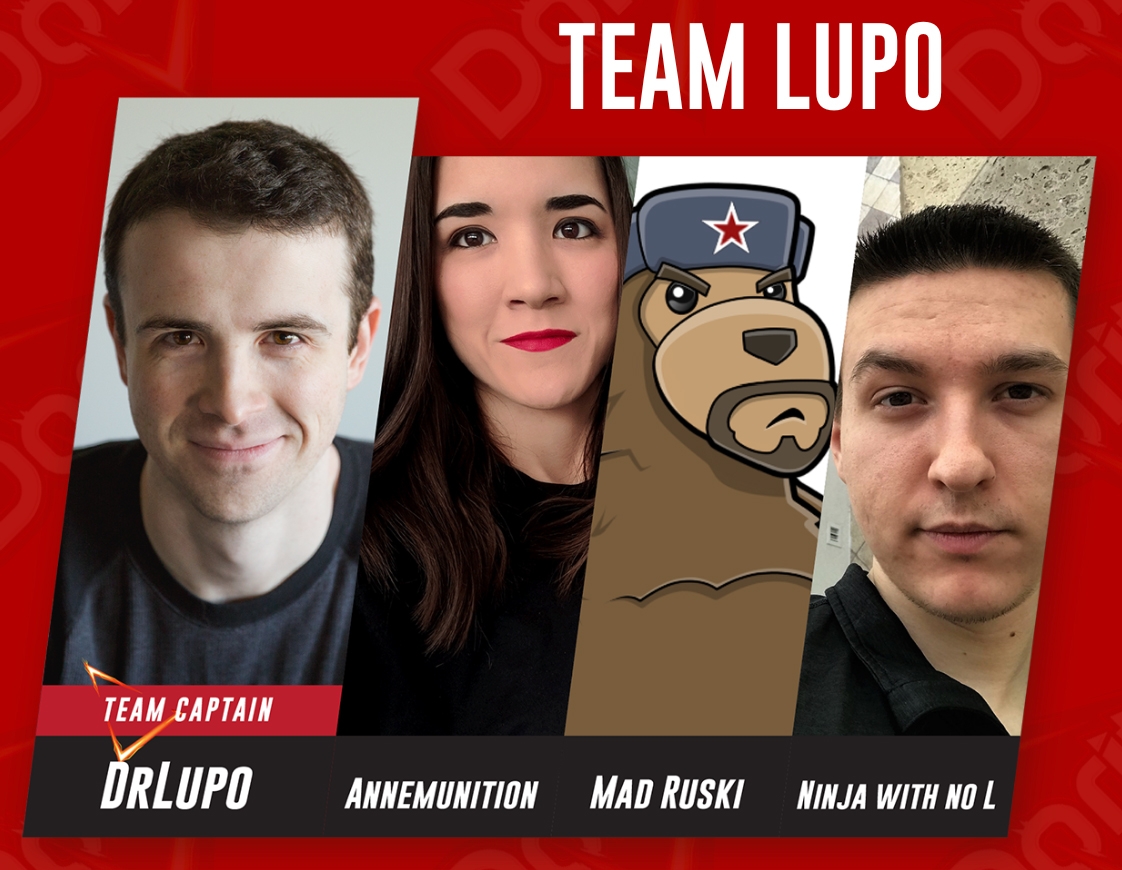