Week Two for Division B (Week Four overall) at the CWL Pro League Stage 2 kicked off with an exciting first day of intense Call of Duty action.

After a full slate of five matches, there is some serious separation forming between the top and bottom of the standings.

With so many massive roster changes since the conclusion of Stage 1, many of the teams are putting their new rosters to the test in what will most certainly be a long and highly contested competition.

The day started off with UNILAD Esports facing eUnited in a matchup featuring two teams who had both won their previous two matches.

After UNILAD jumped to a 2-0 lead, eUnited came back to force a Game 5, but UNILAD’s win in Round 11 of the S&D prevented the reverse sweep and handed the Europeans their third straight win.

The next match had Mindfreak face a Luminosity team looking to bounce back after losing last two matches of Week One. However, the Australians kept the hurt coming as they stunned LG 3-2, who fell to a surprising 2-3 record in Stage 2. 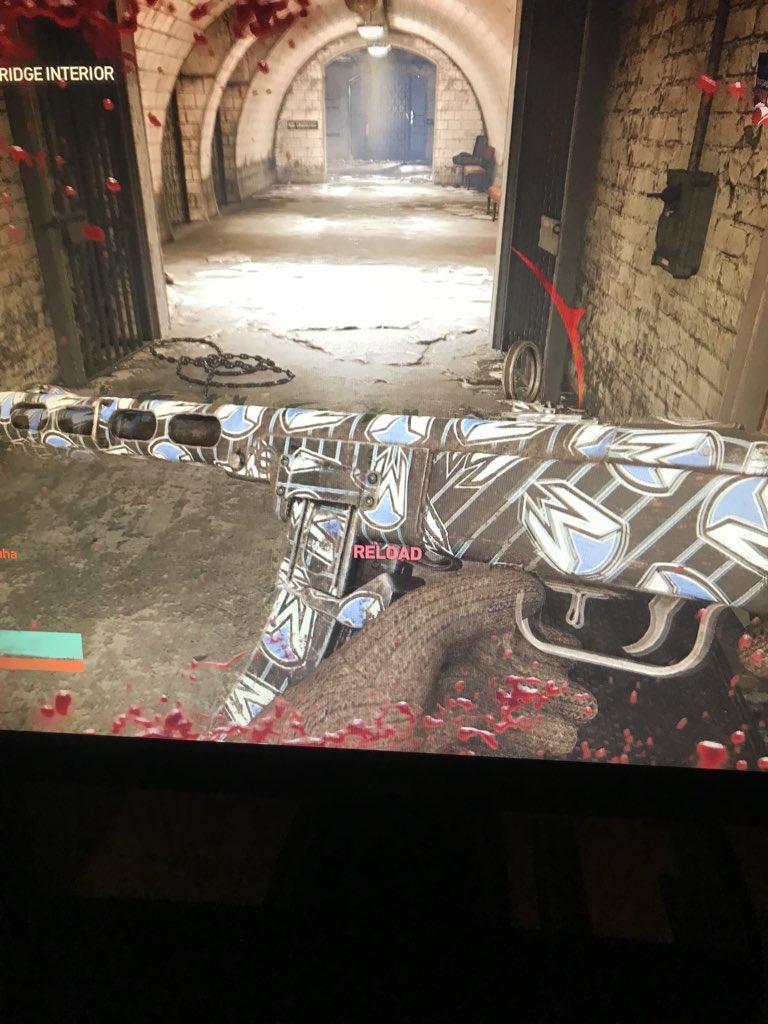 After going up 2-0 against Luminosity, Mindfreak was able to avoid the reverse sweep and took the series 3-2 to complete the big upset.

However, the story of the day was OpTic Gaming, who came into the week having won all three of their matches and nine out of 10 maps.

In their first match of Day One, the destroyed compLexity Gaming 3-0, a match which featured a Double Overtime in the Game 3 CTF.

They later faced Mindfreak to round off the day, and swiftly defeated them 3-1 to improve to 5-0 in Stage 2. The Australians could not make it two upsets on the day as they now sit at 2-3.

Also in Day One, Rise Nation defeated Tainted Minds 3-1 to improve their record to 4-1, while their opponents remained winless at 0-5.

Below you can find all of the scores for the Day One matches, along with a live look at the Division B standings. For all scores, schedules, rosters, standings, and live-stream, make sure to visit our dedicated CWL Pro League Stage 2 hub.