An extraordinarily colorful bug in Modern Warfare has completely overhauled the tone of the FPS title as a Ground War map transitioned into a vibrant playground.

Since the release of Infinity Ward’s latest iteration in the Call of Duty franchise on October 25, the Call of Duty community has fallen victim to a number of obscene glitches and ridiculous bugs.

From melee executions being inexcusably denied to a golden camouflage issue that obscures half of the screen, there’s been no shortage of quirky discoveries in the popular FPS title. This new Ground War texture bug however, might be the most over the top bug to date. 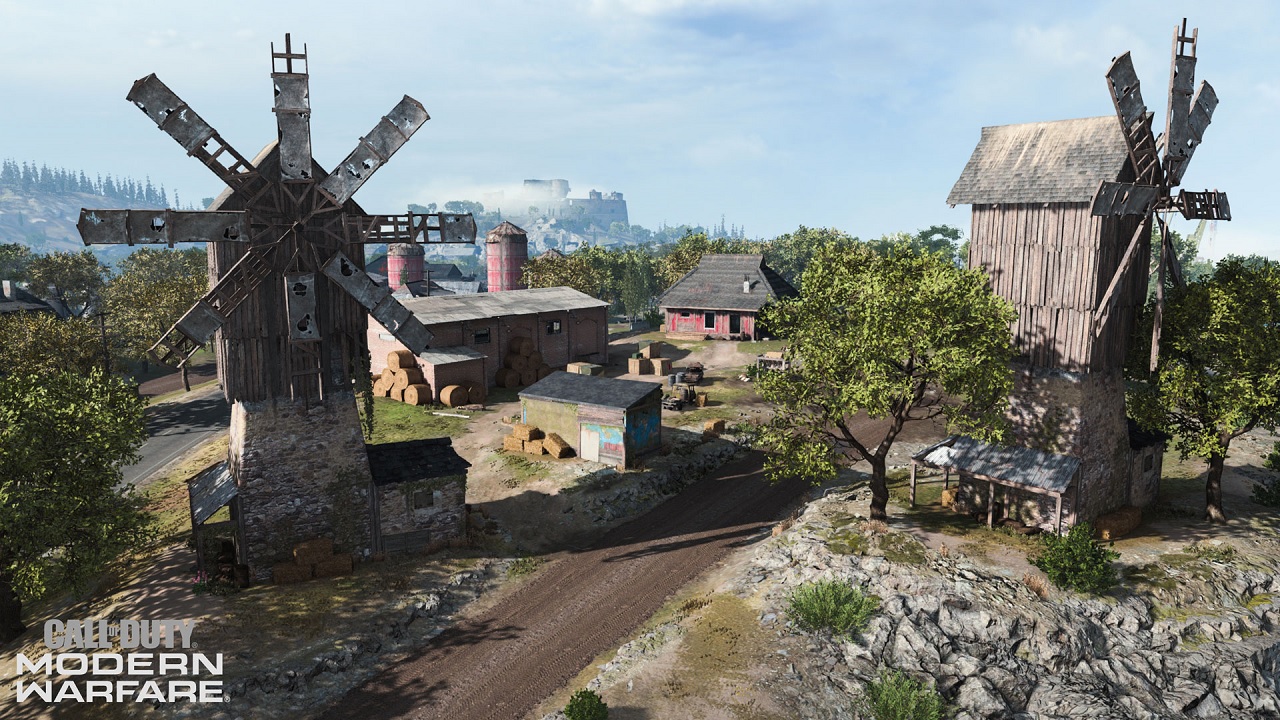 Krovnik Farmland was added in a free update on November 8.

Throughout a November 26 post, Reddit user ‘Titanarmin’ showcased the comical bug that completely altered the state of the Krovnik Farmland Ground War map.

Spawning in near one of the numerous barns scattered across the sprawling map, it immediately became evident that this structure was not quite like the rest.

With bright shades of each primary color permeating throughout the locale, the interior of the structure became an unforgettable light show. Progressing outside, various other nearby surfaces were impacted by the hilarious visual glitch as well. Even the somber carcass of a goat wasn’t spared of the vibrancy.

Crazy colorful glitch in Krovnik Farmland, don’t know how it happened! from modernwarfare

While the map was tonally consistent with the rest of the multiplayer experience, a number of amusing responses had the Call of Duty community wishing that they could happen upon such a novel visual glitch themselves.

“It’s like when we were kids driving around checking out all the Christmas lights,” Reddit user ‘FearcGaming’ responded to the amusing bug.

While numerous comments joked that the visual bug could serve as a Christmas-themed variant of the map, there has been no official comment from Infinity Ward on the potential for a cheerful holiday event in the gritty shooter.

Recently however, the first major seasonal content drop was outlined with a slew of new game modes, weapons, and maps all set to release on December 3. A new Ground War map titled ‘Port’ will also be introduced in the first season but here’s hoping the upcoming release can avoid any quizzical texture glitches like this.