The event, which ran from December 7-9, marked the beginning of the competitive Black Ops 4 season and kicked off the year with a bang. 272 teams competed across three rooms at Vegas for a chance to taste glory. The shining light of the gruelling open bracket, Team Sween, finished second in a stacked Pool A on their way to claiming a 5-6th finish overall.

After a dreadful WW2 season and a great online start to Black Ops 4, OpTic Gaming claimed victory in Vegas without dropping a series and defeating eUnited in the Grand Finals by a 3-0 scoreline with over 200k viewers watching on. 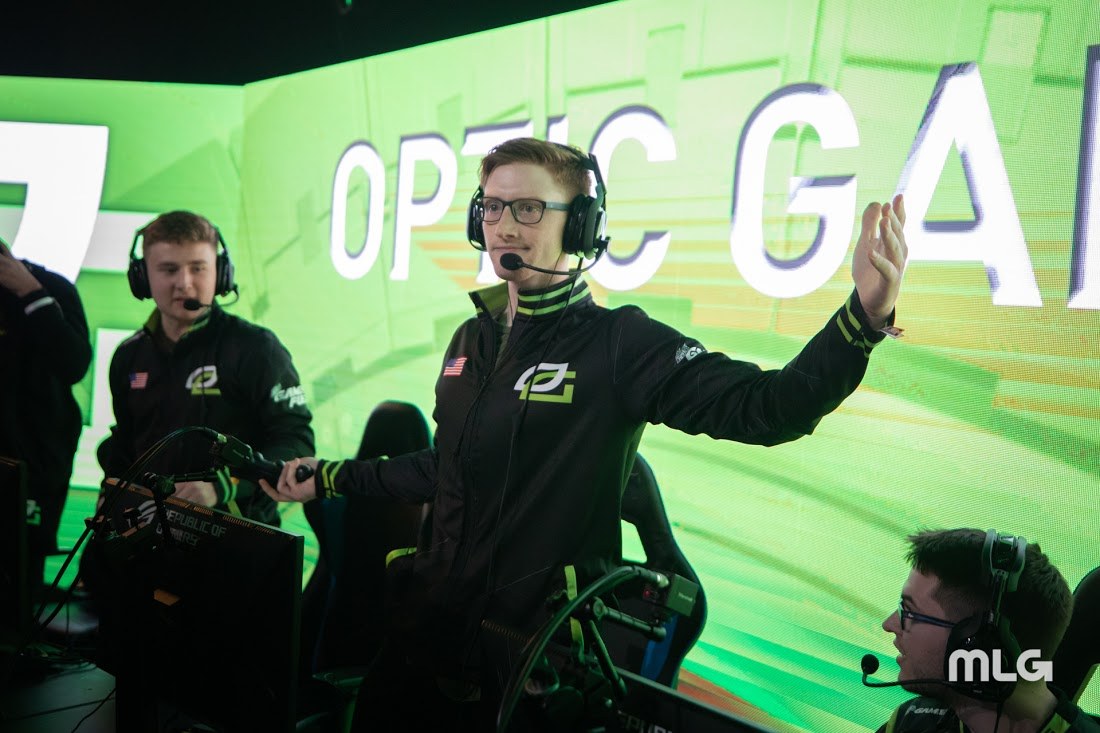 The tournament became the highest viewed CWL open event ever whilst having the most teams and largest field of competitors at a CWL event and double the social engagement for any CWL open event.

Issuing a thanks to fans on Twitter, the CWL tweeted: “Thank you for making CWL Las Vegas the biggest season-opening event in our history, and one of the biggest competitions ever in the Call of Duty World League. Congratulations to OpTic Gaming, Call of Duty: Black Ops 4 and all CWL Fans!”

Congrats to the #Greenwall, #BlackOps4, and all CWL fans. pic.twitter.com/ZBo08sI4eh

However, with only six events outside the Pro League, chances to break further records going forward will be slim.

The roadmap for the Black Ops 4 season was laid out just prior to the start of the Vegas event, with MLG announcing a further three open tournaments – Fort Worth, the UK and the traditional Anaheim event – outside of the World League finals and Call of Duty Championships.