The Call of Duty League has made changes to Search & Destroy and Domination in the official Modern Warfare competitive ruleset, affecting not only official competitions but also the in-game CDL playlist.

On February 14, the Call of Duty League announced that they plan to roll out some changes to the official CDL ruleset following last weekend’s London event.

The changes, which decrease round time limits, will apply to both Search & Destroy and Domination, two of the three modes played in the official format.

These Call of Duty League round time limit changes affect both official competitions and the new CDL playlist.

SnD rounds will not be 30 seconds shorter, going from 2:00 minutes to 1:30. Domination’s round time has also been decreased – from six minutes to five – meaning that a game of Domination can now last a maximum of 10 minutes instead of 12.

These changes will apply to everything that uses the official competitive ruleset. That includes, of course, CoD League matches and events, as well as the Challengers circuit, online Gamebattles tournaments and matches, and the recently-added in-game CDL mode.

They go into effect on Monday, February 17, which means that CDL and Challenger teams will have only five full days to practice with the new rules until the Atlanta event the following weekend.

CDL rules changes that will go into effect Monday, Feb 17:

While the Call of Duty League has yet to officially reveal the reason for these changes, the speculation is that the developments are due to with way CDL London ended on February 9.

Because of how long some matches took, the tournament ended up running later than how long the venue had been booked for, causing fans, players, and staff to rush out with no official trophy ceremony or proper conclusion to the event.

Thus, while not confirmed, the consensus is that the CDL made these changes to round time limits so that matches will go by faster and help avoid a similar situation at future events. 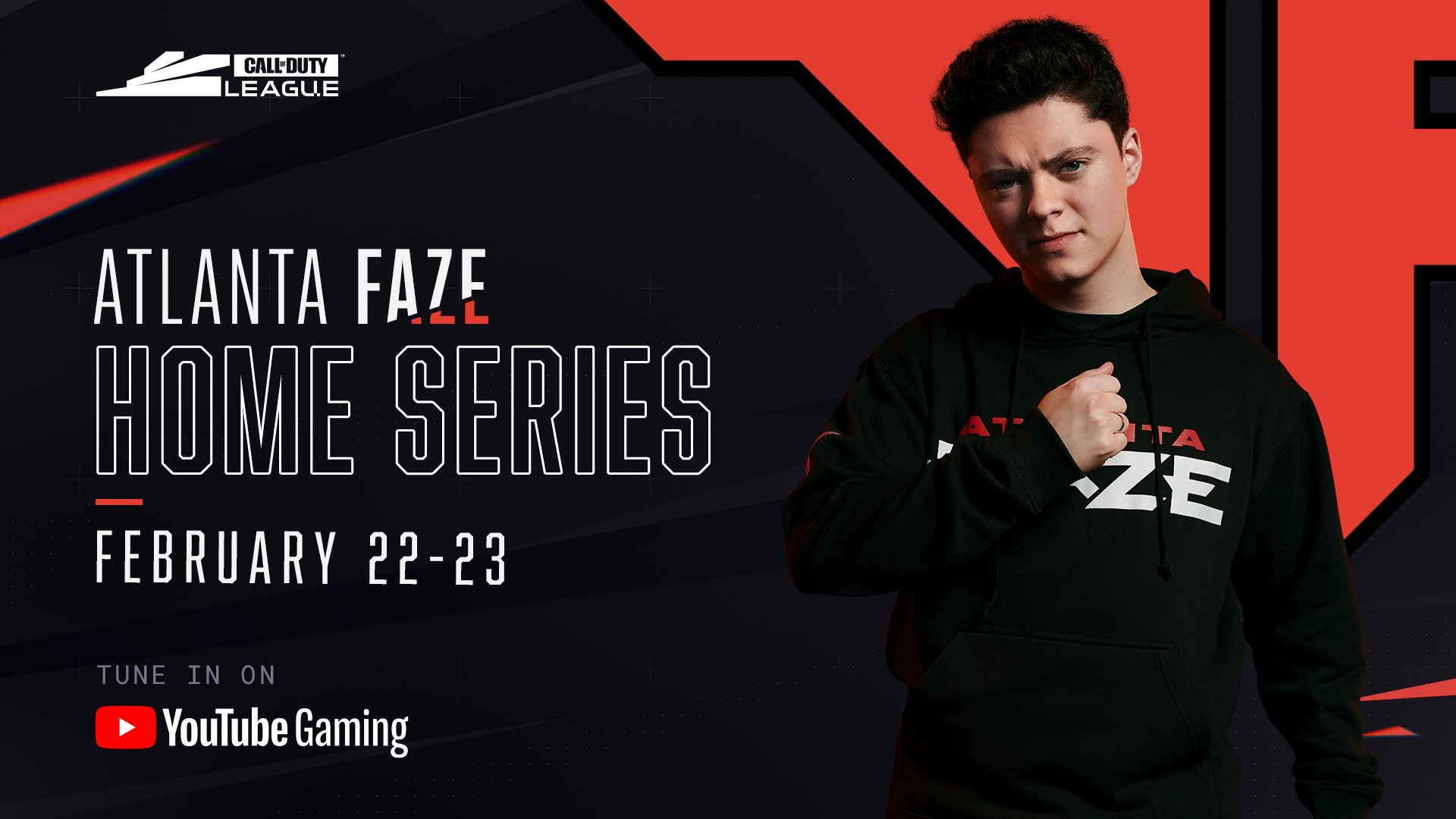 These round time limit changes will be in effect at CDL Atlanta.

Now the attention turns to the players, as they won’t have too much time to get accustomed to these changes before CDL Atlanta. While not every pro team will be in attendance, those who are competing, as well as all the Challengers squads, will have to play with these new rules.

The changes aren’t too drastic, unlike the controversial major update that went live right before Launch Weekend, but even the tiniest tweaks can affect strategy, timing, and in-game habits, so only time will tell how players will react to this.

For a look at the full CDL ruleset, as well as the latest standings, event schedule, and more, make sure to visit our Call of Duty League 2020 season hub.