The April 28 Call of Duty: Black Ops 4 Strike from the Shadows Operation teaser has given fans a look at one of the new multiplayer maps expected to release on Tuesday, April 30, with the map appearing to be themed around a carnival parade.

Call of Duty have been dropping hints towards the Strike from the Shadows Operation, which is expected to include the release of Spectre, a new Specialist character for the game who first made an appearance in Black Ops 3.

The operation is also expected to include three new multiplayer maps, plus changes to the existing Blackout map, with some believing that the landscape of the battle royale mode will be flooded as the mysterious Spectre blows up the Hydro Dam. 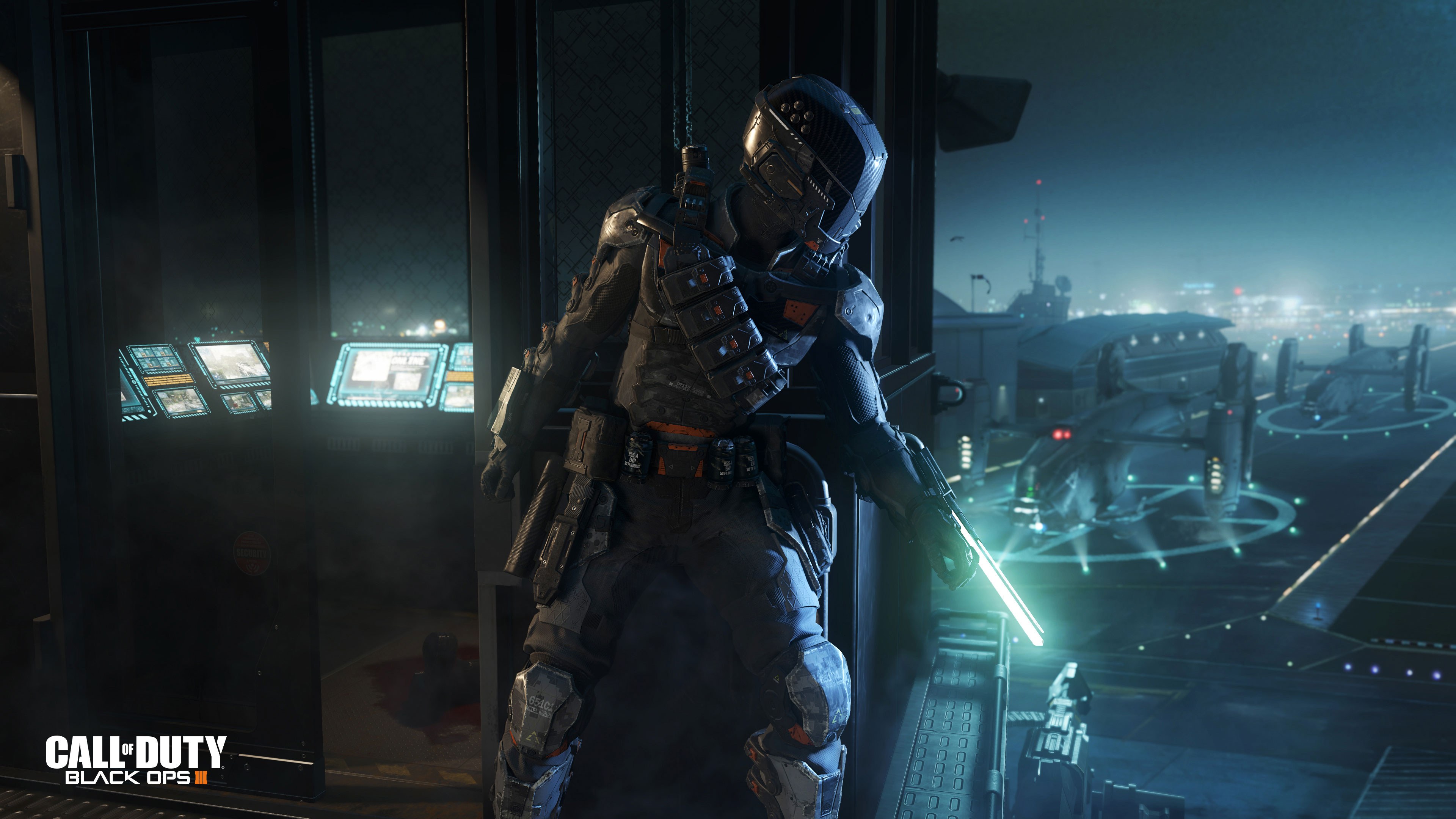 Spectre is expected to be the headline addition of the Strike from the Shadows event.
[ad name=”article2″]

The fifth Operation teaser is now live, and appears to show a map which will be contested around a parade or a carnival.

In the teaser, a number of floats can be seen moving and bobbing, while the sounds of cheering audiences can he heard as they enjoy the procession. Buildings that look like storefronts or homes can also be spotted in the background, but it’s difficult to see what they are exactly as they are out of focus in the shot.

The location of this map is currently unknown, but many believe it’s possible that it’s based in either New Orleans in the United States, or in Rio de Janeiro in Brazil, two cities renowned for their party atmosphere. Others suggest it’s taking place at a theme park of some sorts, with the crowd noise actually being pumped in through speakers, rather than being made by an actual audience.

Call of Duty fans will already be aware of one of the maps included in the next Black Ops 4 operation, as Black Ops 1 fan-favorite WMD is making a return on April 30.

It’s largely expected that the map will be included as one of three multiplayer maps expected to launch as part of the Season Pass, although it is possible they could add it as a new location on Blackout.

Fans of the franchise’s older games will remember WMD from Black Ops 1, the title which successfully kicked off the Black Ops franchise for Treyarch, although the specialists and killstreaks which are included as part of Black Ops 4 will likely give the map a different feel compared to what old-school fans will remember.

The new Call of Duty Black Ops 4 operation launches exclusively on PS4 on Tuesday, April 30, becoming available for Xbox One and PC users one week later on May 7.