Three men have been charged by Federal agents in the United States for conspiring with the infamous Call of Duty swatter.

In November 2018, Tyler Barriss plead guilty to 51 charges, including making a false report resulting in death and bomb threats to various states in the US and Canada, as part of a plea deal.

On January 24, Neal Patel, Logan Patten, and Tyler Stewart were all charged by US federal agents for reportedly conspiring with Bariss in swatting attacks and false bomb threats.

If the men are found guilty, they could each face harsh penalties for each of the various charges laid out against them. While conspiracy carries a maximum five year sentence, fake bomb threats carry up to 10 years in prison.

Of the three, Patel could be up against the most punishment of all given that bank fraud charges come with a prison sentence of up to 30 years. 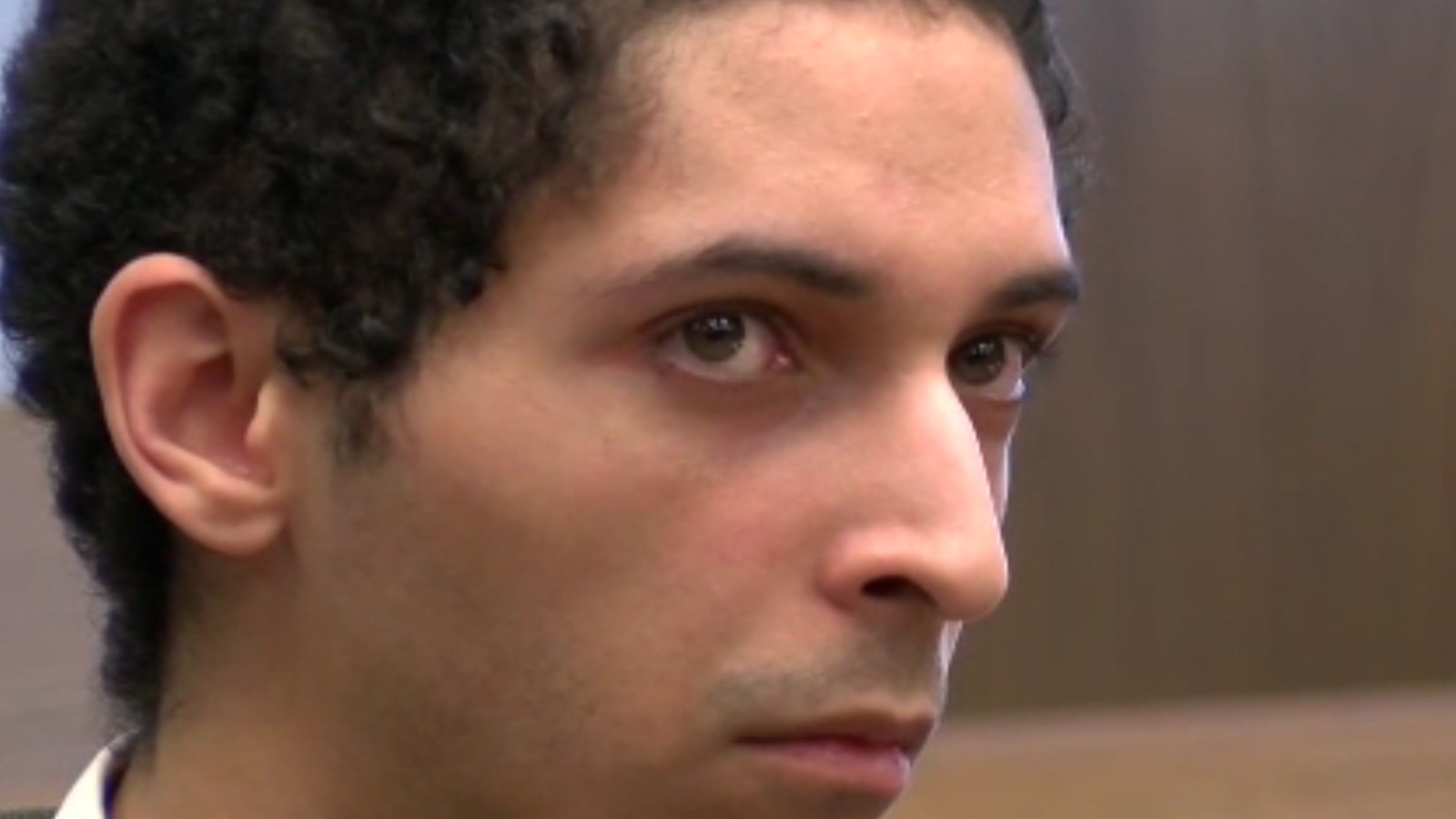 Barriss appeared in court for the first time in May 2018.

Patel and Stewart were arrested by the FBI on January 23, with Patten agreeing to turn himself over to authorities.

While none of them were involved in the Call of Duty swatting incident that led to the death of Andrew Finch, they have all been accused of making other threats.

There’s been no word on what the men will be pleading, but considering the treatment Barriss was given, they aren’t expected to be given much leniency.