A renowned Call of Duty leaker has revealed which weapon will be coming to Modern Warfare next – and it may be coming pretty soon, too.

The reception to Modern Warfare so far has been mixed, with complaints about overpowered weapons, claymores and hitboxes rife among the community. But, with Activision’s promise to move away from the microtransaction model and start bringing out new content for free, players may come to love Modern Warfare in time.

One aspect of the free content would include weapons – we’ve seen certain weapons locked behind paywalls in the past, but now we may be seeing them coming at no extra cost, and the next one may be coming to Modern Warfare in the near future. 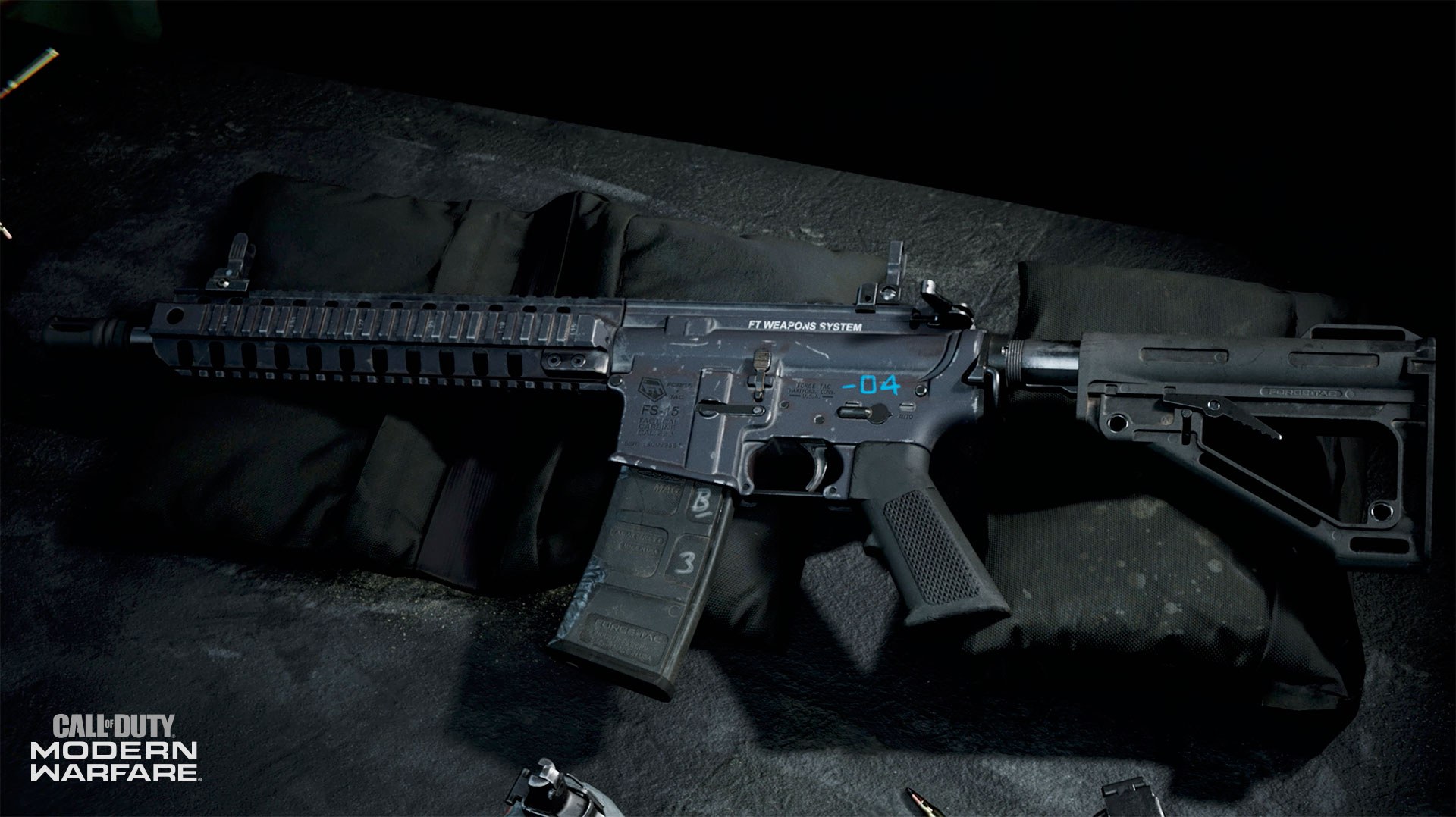 Activision has promised not to put content behind paid-for loot boxes with Modern Warfare.

If popular leaker TheGamingRevoYT is to be believed – and his track record is promising – the crossbow may be coming to Modern Warfare “soon.”

Replying to another Twitter user who found an image of the crossbow in Ground War map Krovnik Farmland, TGR said “Coming soon to a video game near you,” implying that it could be being put into the game sooner rather than later.

Coming soon to a video game near you 😉 https://t.co/K7SaPsSwF6

The crossbow has featured in previous Call of Duty games Black Ops, Black Ops II, Advanced Warfare and World War II, so it wouldn’t be a completely new feature in the Call of Duty universe.

Despite this, it may feel refreshed in Modern Warfare, with completely different map layouts to previous titles and changes in perks, field orders and gameplay styles providing a different experience.

Though we don’t have much of an update on when the crossbow could be coming to the game – or if it does at all – the tweet definitely suggests that fans should anticipate an arrival soon.

However, how much it impacts the game and how the players receive it will remain a mystery.