A brand new multiplayer map called ‘Morocco’ has been revealed for Call of Duty: Black Ops 4.

The new map was revealed by Treyarch on October 1, in a video that was posted to their official Twitter page.

Named after the north African country, the Morocco map features a desert theme with a brown, tan, and red color scheme.

The map is full of stone buildings and structures, wooden prop-up shops, and has the feel of a classic merchant town in the middle of a desert. The map’s official description reads:

Rebels in a small Moroccan village are using government military support planes as target practices as they fly over the surrounding Sahara Desert.

The video posted by Treyarch not only provides a thorough cinematic look at the map, it also includes a mini-map layout that players will see in-game.

The Morocco map was teased in a recent Black Ops 4 trailer, and now Treyarch have confirmed that it will be available right when the game launches on October 12.

Counting Morocco, the number of maps that will be available at launch is now at 12. Eight of the maps are brand new, and four are remastered version of maps from previous Black Ops titles.

It is not yet clear whether any more multiplayer maps will be revealed prior to the game’s release, although the trailer that had previously teased Morocco also showed glimpses of a map located in a forest-like are that contains a river or some sort of body of water. 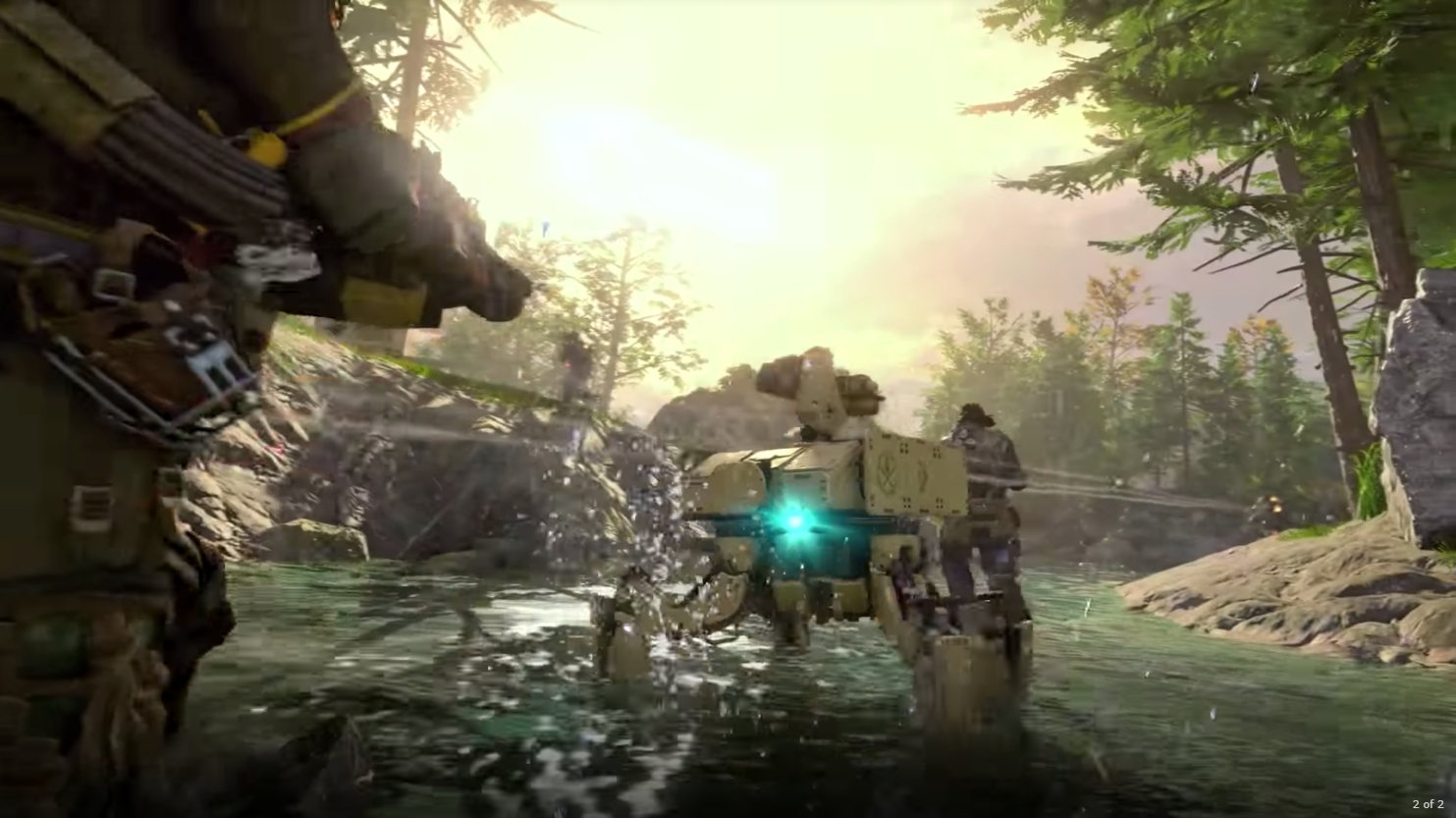