Call of Duty: Black Ops 4 was the first title in the franchise to feature a battle royale mode, something that boosted it on Twitch, but the big streamers still moved on. However, that doesn’t mean Black Ops 4 is a dead game.

Coming into the launch there was a lot of excitement for Black Ops 4 due to the inclusion of the Blackout battle royale mode and a return to the Black Ops era in general.

However, that excitement has waned for many of the top Twitch streamers but the overall player base still remains high.

When Black Ops 4 first launch it was buoyed by the likes of shroud, Dr Disrespect and Summit1G, just to name a few, but they have since moved on to other games, leaving the diehard Call of Duty players to shoulder the load on Twitch.

While the numbers are much, much lower than they were at launch, they are still respectable enough and do see boosts when new content arrives. Statistics from The Esports Observer back this up by showing Black Ops 4’s viewership steadily declining from its launch going into 2019. 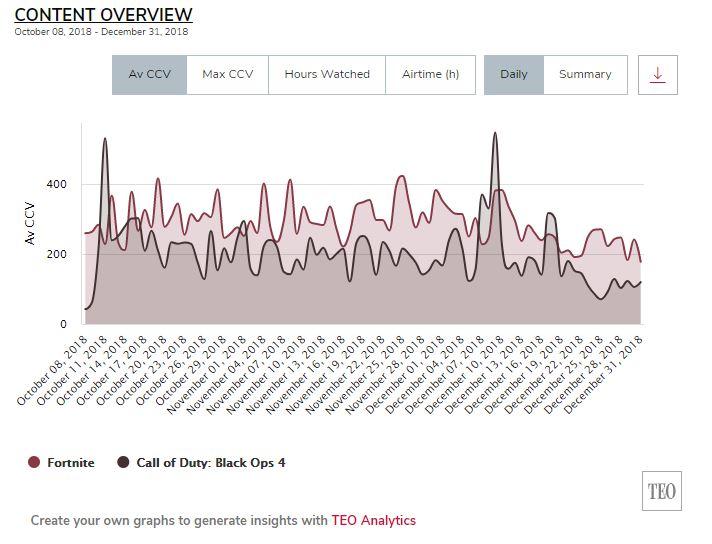 Call of Duty as a series has never really had a huge Twitch presence outside of major tournaments going on.

Black Ops 4 is quite possibly the best the series has done on Twitch in a long time and even then it hasn’t really challenged the juggernauts of Fortnite, League of Legends or even PUBG.

It’s interesting to point out that Black Ops 4 still remains consistent with its viewers, usually coming in between 5,000 and 10,000 without the presence of bigger streamers.

However, the player base remains as healthy as ever as evidenced by the excitement following new updates and how Call of Duty is consistently in the top selling games of the year installment after installment. 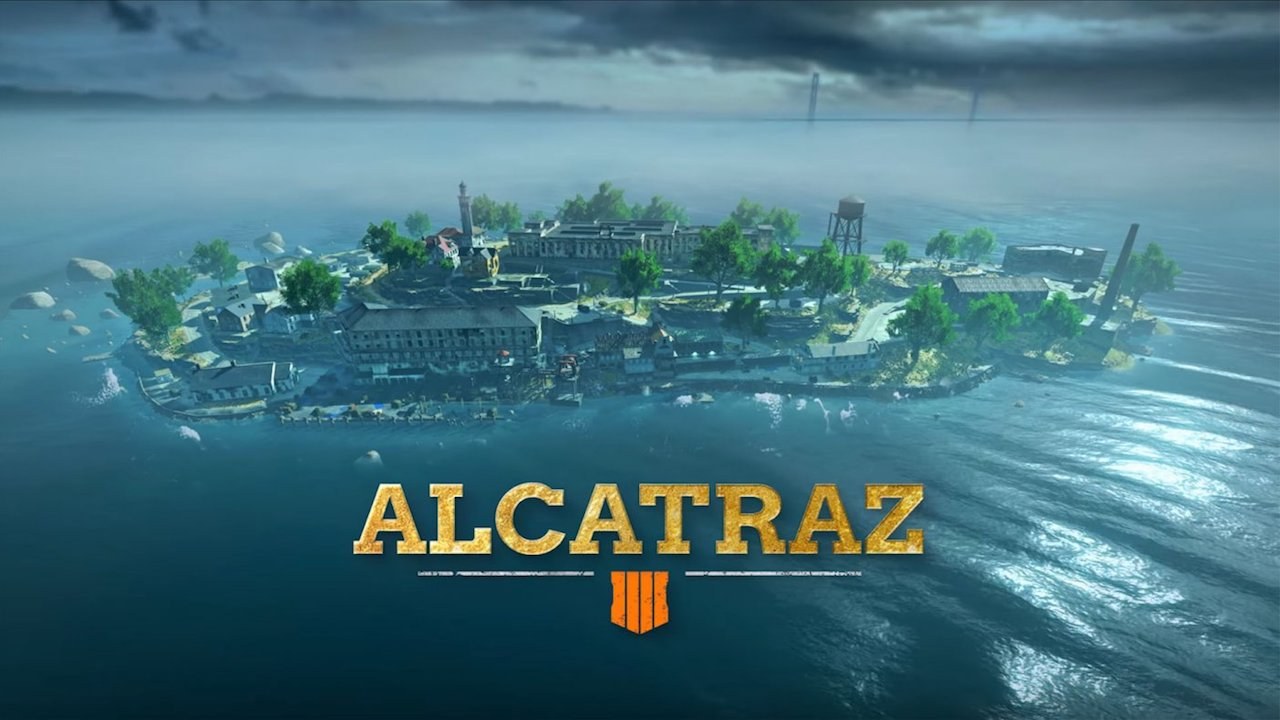 The Alcatraz Blackout update proved to be popular among players.

Is Call of Duty dying?

Gamers are always quick to say Call of Duty’s demise is on the horizon but the numbers don’t ever back that up.

Even Infinite Warfare, a much-maligned entry among fans, managed to sell 13.6 million copies according to Statista, despite the negative word of mouth among fans.

The same statistics show Call of Duty: WWII topping Infinite Warfare’s sales, proving whatever bad blood was spilled with that installment did not carry over to the next.