Treyarch have hotfixed a nerf that was applied to Black Ops 4‘s Maddox on February 19. The move comes after the community and pro players pointed out that the changes had ruined the weapon’s viability in competitive play.

Many buffs and nerfs were applied to some of Black Ops 4’s more popular weapons as part of the Operation Grand Heist update. However, it didn’t take long for players to realise that the adjustments to the Maddox RFB had made the gun unusable.

Now, Treyarch have confirmed that they are changing the weapon again with a hotfix that has been announced just 24 hours after the initial update. 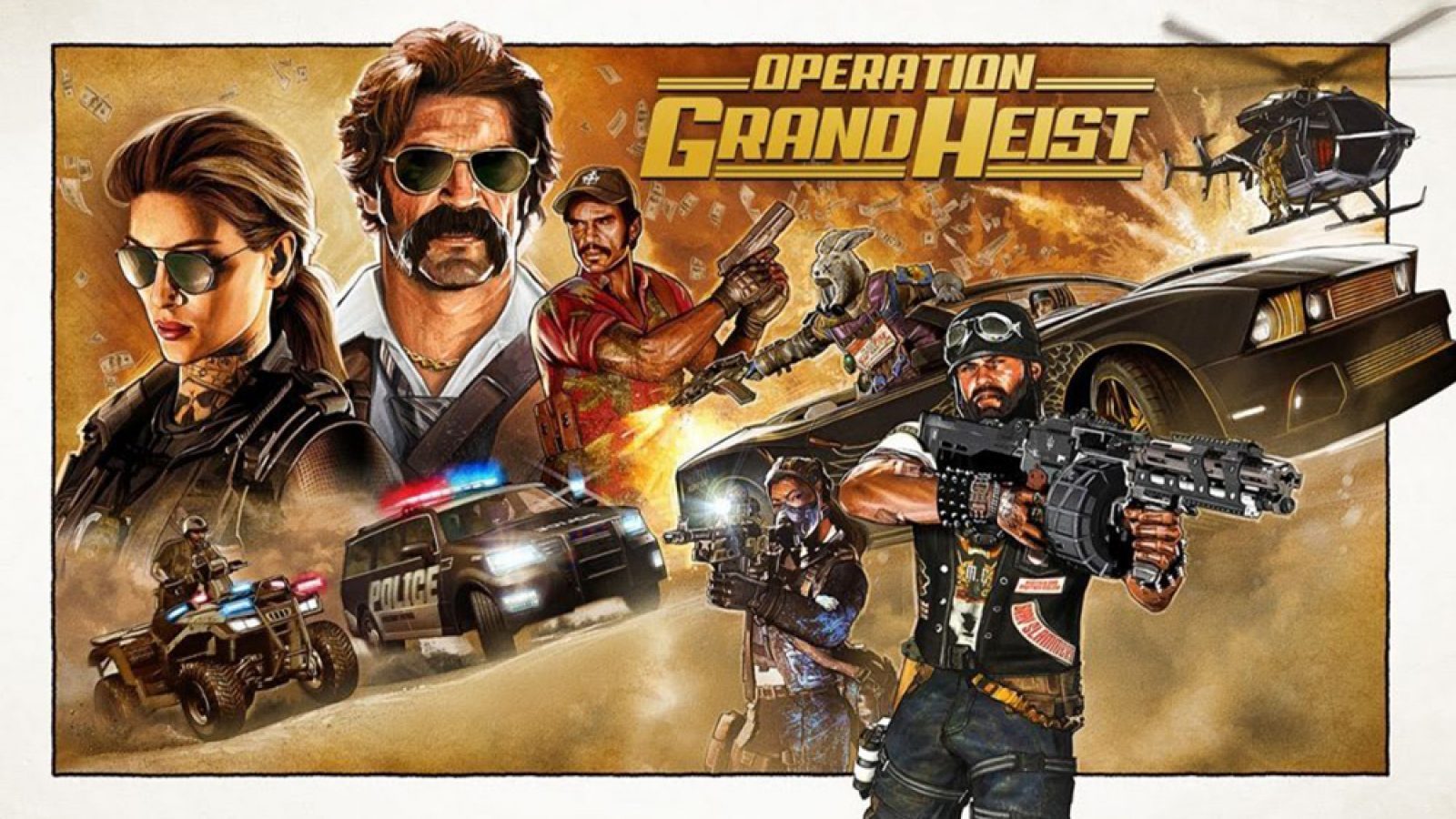 The new Operation brought a slew of changes to many aspects of the game, but the company saw it best to take back a few of those adjustments.

The Maddox was the target of heavy nerfs that included a reduced recoil stability for the first five shots, decreased ADS movement across the board, and more.

But following negative feedback, the company took back some of the changes that were introduced for the popular Assault Rifle. 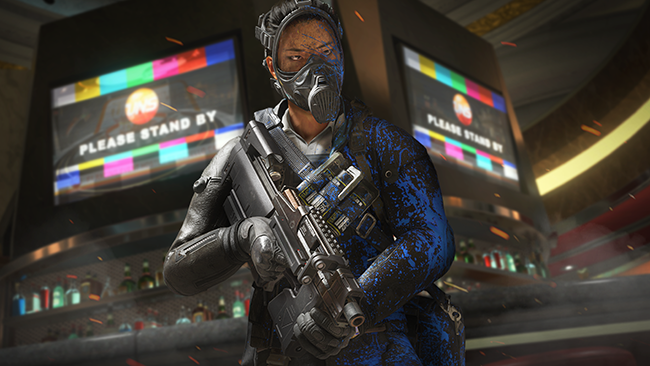 New additions to Black Ops 4 were more welcomed than others.

“This will make the 1st, 4th, and 5th shots feel more like the original recoil prior to this week’s update, while the recoil on the 2nd and 3rd shots are increased slightly from their original value, yet remain controllable.”

The company acknowledged that after the initial nerfs, the Maddox was actually more in line with the rest of the weapons in its class. However, due to the surge of protests in regards to the gun’s recoil, the changes had to be taken back.

The update will be coming to PC on February 21 along with “a long list of PC-exclusive weapon tuning changes.”

Check out the full patch notes below.

Yesterday’s launch of our new Operation is just the beginning. We’ve made some fixes and improvements behind the scenes today, and there’s more to celebrate this week in all three modes, including the launch of League Play with the World League Hub tomorrow! Here’s the schedule:

After yesterday’s Multiplayer weapon tuning changes went live, we saw the Maddox RFB begin to fall more in line with the rest of the weapons in its class, with the exception of one change… which we certainly heard the community voice its opinion on. You guessed it: recoil.

Effective immediately with today’s update on consoles, we’ve reworked the Maddox’s first five shots in its recoil pattern. This will make the 1st, 4th, and 5th shots feel more like the original recoil prior to this week’s update, while the recoil on the 2nd and 3rd shots are increased slightly from their original value, yet remain controllable. This update is also planned to go live on PC tomorrow along with a long list of PC-exclusive weapon tuning changes.

Oh, in case you didn’t hear… we’ve invited an old friend back to welcome in the new Operation.

The following updates are live today on consoles, with PC to follow with additional platform-exclusive updates: