Treyarch is continuing to tease the upcoming release of a new Specialist in the December 11 update with yet another video showing hints at the character.

The slow drip of teasers for the December 11 update began on December 4 when it was hinted that Hijacked would be added to the Blackout map.

The focus then switched to Multiplayer with the release of another teaser with the caption “The Disruption is coming,” which heavily hinted at the Specialist involving some sort of EMP device.

As expected, another teaser dropped on December 6, with this one giving a quick glimpse of what the Specialist might look like.

The character can be seen moving through a battle and reloading weapons, but not much else was shown besides that.

It does look as though the character is female, which lends credence to some of the rumors that have been floating around ever since the first teaser was released.

With ‘Outrider’ not making the jump from Black Ops 3 to Black Ops 4, it could be that these teasers are pointing at her inclusion in the newest title. 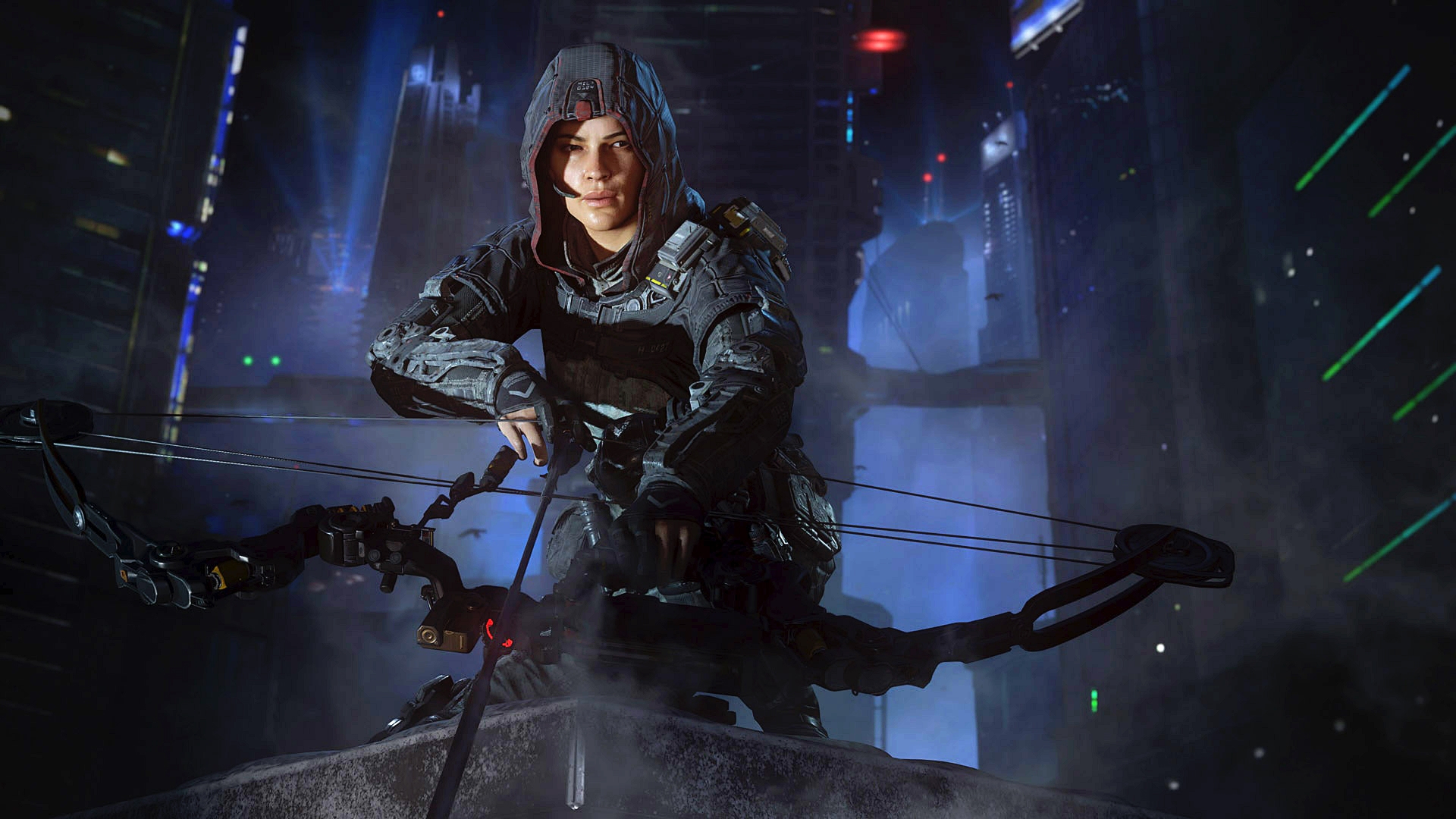 Given that her Vision Pulse ability from Black Ops 3 is now with Recon, it would make sense that she receives a new EMP ability to take its place.

Whatever this Specialist ends up being, it’s likely that we’ll get another teaser on December 7, with the release coming on December 11 along with the major title update.

Treyarch also confirmed that new Zombies content will be dropping with the update alongside Multiplayer and Blackout content, meaning that there will be a little bit of something for everyone sink their teeth into.