Black Ops 4: Top 10 important tips for beginners or those just trying to improve in Multiplayer - Dexerto
Call of Duty

Black Ops 4: Top 10 important tips for beginners or those just trying to improve in Multiplayer

With each annual release of a new Call of Duty title, more and more people worldwide jump on the hype train and try their hand at the popular first person shooter series, especially during the holiday season.

While CoD has its share of experienced and veteran players who can single-handedly dominate a public match lobby, there are also many beginner level players, such as “Christmas noobs,” who are just getting used to the mechanics, weapons, maps, and nuances of the game.

Keeping that in mind, CoD expert YouTuber ‘TheXclusiveAce‘ has released 10 important tips that players have to keep in mind when playing Black Ops 4.

While his 10 pieces of advice will certainly help beginners drastically improve over a short period of time, they can also be of use to the vast majority of the player-base who aren’t top level elite players and always have room for improvement.

The tips he provides are rudimentary and not advanced or complex, and they are not in any particular order as each has its own importance and value. 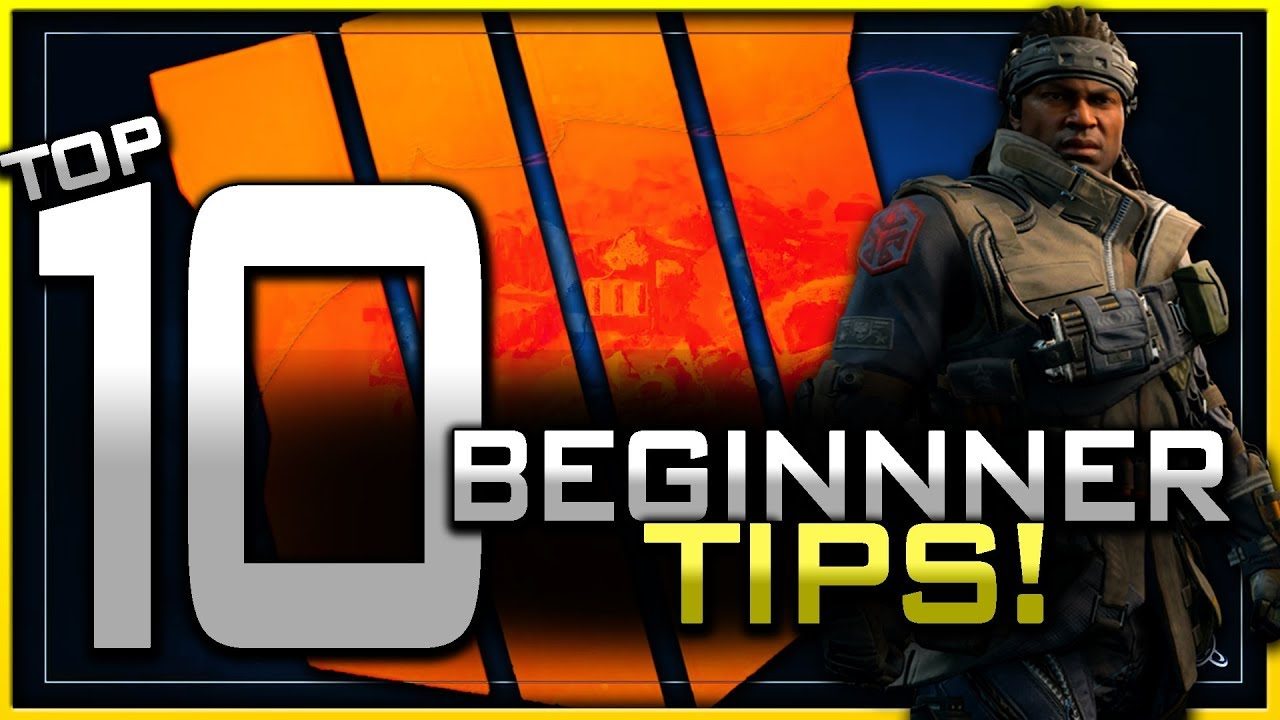 You can view TheXclusiveAce’s full video about the ten important tips in Black Ops 4 below: