While most pieces of equipment in Black Ops 4 have pretty clear uses, it looks like players are starting to discover alternate ways of using certain ones.

Specialists made their return to Black Ops 4 and each one has a unique piece of Equipment that can be used to give their team an advantage each match.

Mesh Mines are one such piece of Equipment that comes with Nomad and are usually used as trip mines hidden around corners to take out unsuspecting opponents. 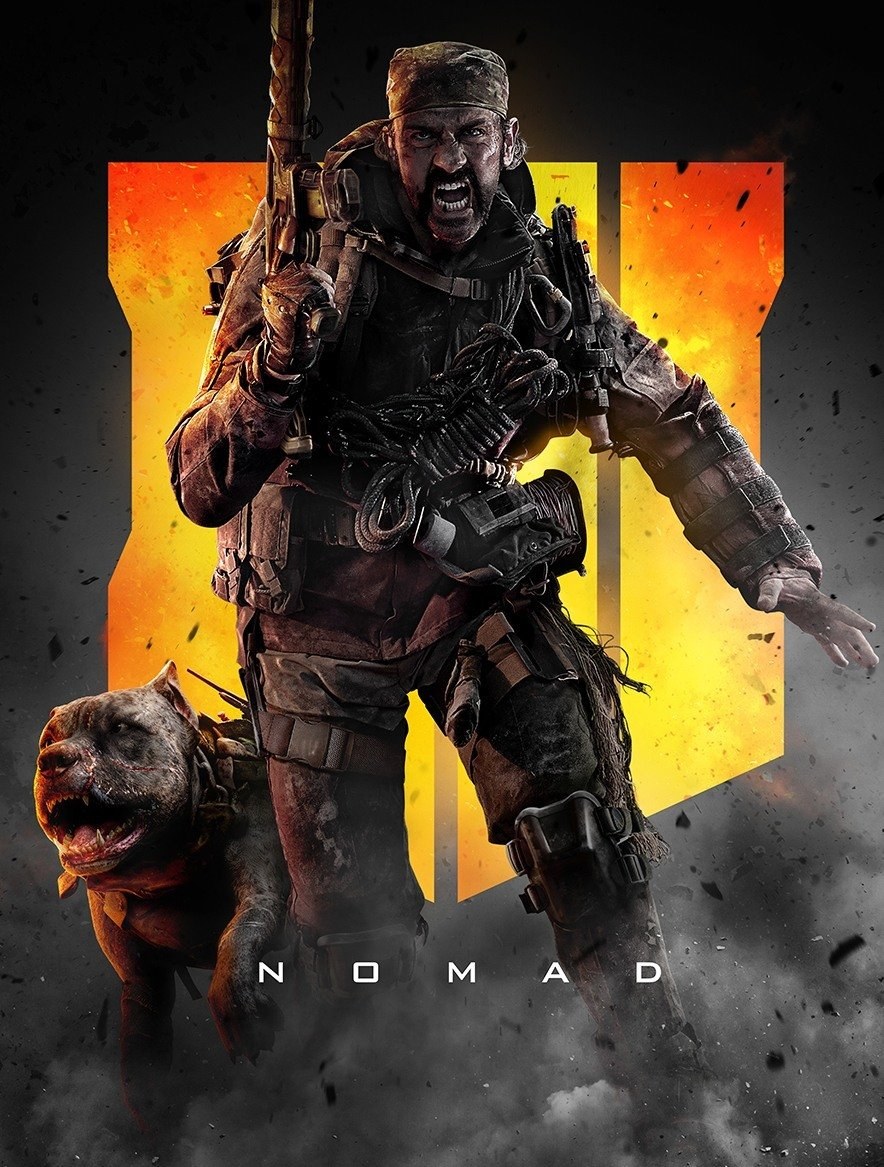 Nomad was one of the many Specialists who made their return from Black Ops 3 in the latest iteration of the Call of Duty franchise.

Reddit user ‘R4geMe’ has flipped the script, however, and shown off a very different way to use the Equipment.

Rather than place the Mesh Mines on the ground as most players do, R4geMe uses them as a slingshot and shoots the mines at his opponents individually.

Clearly, R4geMe’s opponents weren’t expecting such tricks to be used on them, as they manage to take out two enemies in quick succession with relative ease.

While R4geMe was playing in Hardcore mode during this video, players in the comments of the post have confirmed that this is indeed possible in normal modes, as well.

Most players were simply astonished that such a move was even possible, while others were horrified at the thought of this post giving ideas to more people in the community, commenting “What have you done…” and “Delete this nephew.”

As was pointed out in other comments, though, this move isn’t easy to pull off, meaning it’ll take some practice until you’re slinging mines around like R4geMe.

With Black Ops 4 having been out for a month and a half at this point, it’ll surely only be a matter of time before more inventive uses of Equipment start to pop up.