Black Ops 4: How to stop enemies from hearing you move on Blackout - Dexerto
Call of Duty

Black Ops 4: How to stop enemies from hearing you move on Blackout

Call of Duty’s Blackout is a gamemode designed to test your all of your skills, and one of the most important tools in a winner’s arsenal is the ability to remain undetected.

Call of Duty has ventured into the world of battle royales, but the genre is already one of the most popular in the world, with other battle royale titles like Fortnite and PUBG dominating the gaming industry.

While the key to victory is eliminating your opponents, arguably even more important is not getting eliminated yourself, and making sure that enemy players can’t hear you coming is the perfect way to avoid detection.

The Dead Silence perk is the easiest way to remain silent in Blackout. This can be found around the map, and when activated makes your footsteps completely silent for a two minute period.

Unfortunately, Dead Silence can be hard to find, so YouTuber and Call of Duty expert TheXclusiveAce has taken an in-depth look at how footsteps can be heard in Blackout, and players will be surprised to hear that the Armor you’re wearing can make a significant difference to how loud you are.

While enemies wearing armor can’t be heard from greater distances, the higher the level of the armor is, the louder the player sounds as they get close, so a player wearing Level 3 Armor will sound louder at shorter distances than one wearing Level 1. 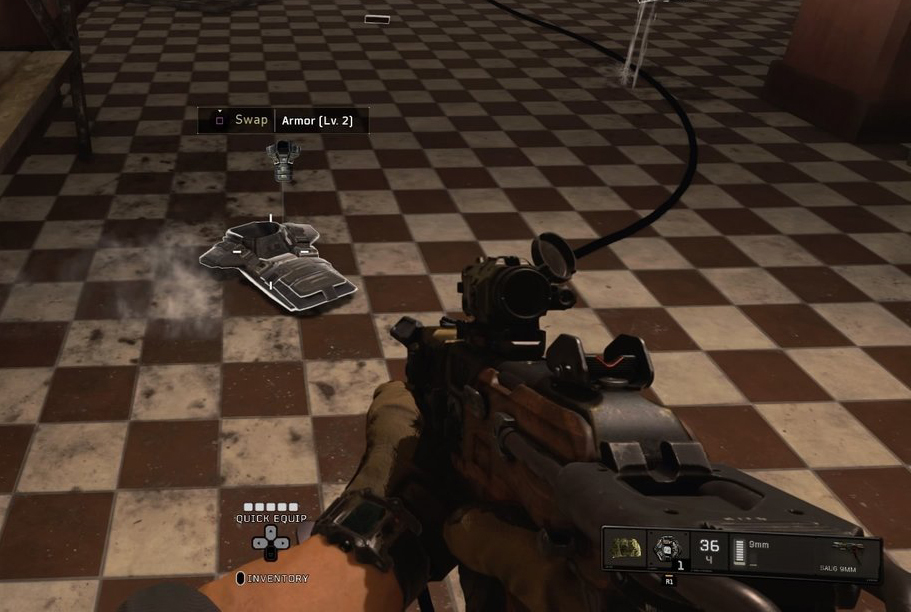 Armor can significantly alter the sounds of footsteps in Blackout.

You can watch TheXclusiveAce’s full breakdown in the video below.