Call of Duty: Black Ops 4 Multiplayer has several maps that have been taken from past Black Ops titles and remastered to look as amazing as possible.

Of the 18 total Multiplayer maps, there are five of these remastered throwbacks, one of which is Slums, arguably the most iconic and recognizable map from Black Ops 2.

According to its in-game description, Slums is a “run down section of Panama” that features areas for great close quarters engagements and tough choke points to fight over.

To help players learn how to better play on Slums, and eventually start dominating, CoD expert YouTuber ‘TheXclusiveAce‘ has published a video breaking down some of the important aspects of the map.

His video includes an in-depth look at the hot zones, powerful lines of sight and power positions, as well as all of the primary and secondary spawn points. 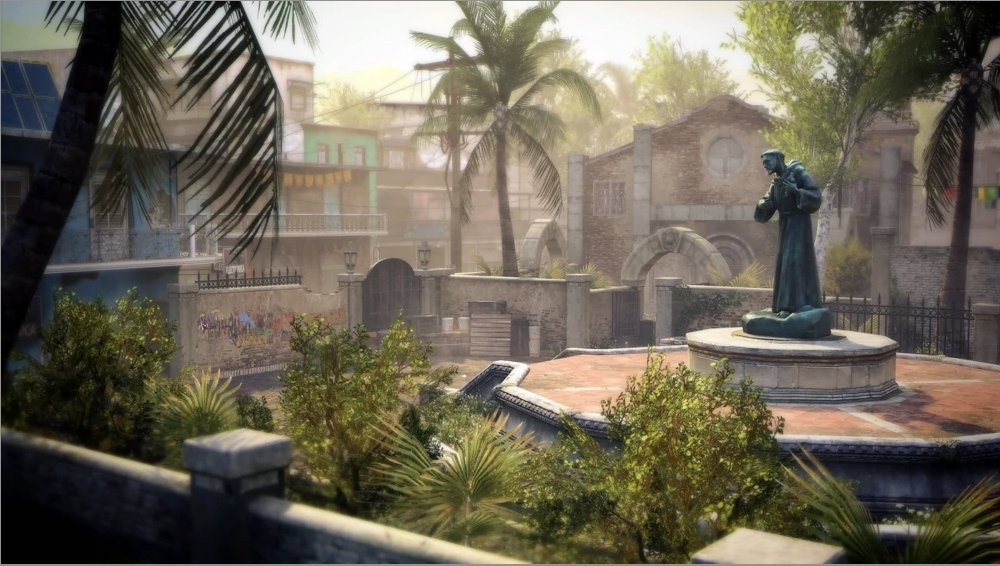 According to the YouTuber, there are five significant hot zones where action can almost always be found as players generally like to position themselves in these areas on the map.

There are several powerful spots on the map that offer players great lines of sight, two of which we have highlighted below.

The first can be seen by standing on top of the C-side vehicles located towards the bottom of the map, which opens up a line of sight that extends over the broken wall and into the opposing side’s mid-courtyard. 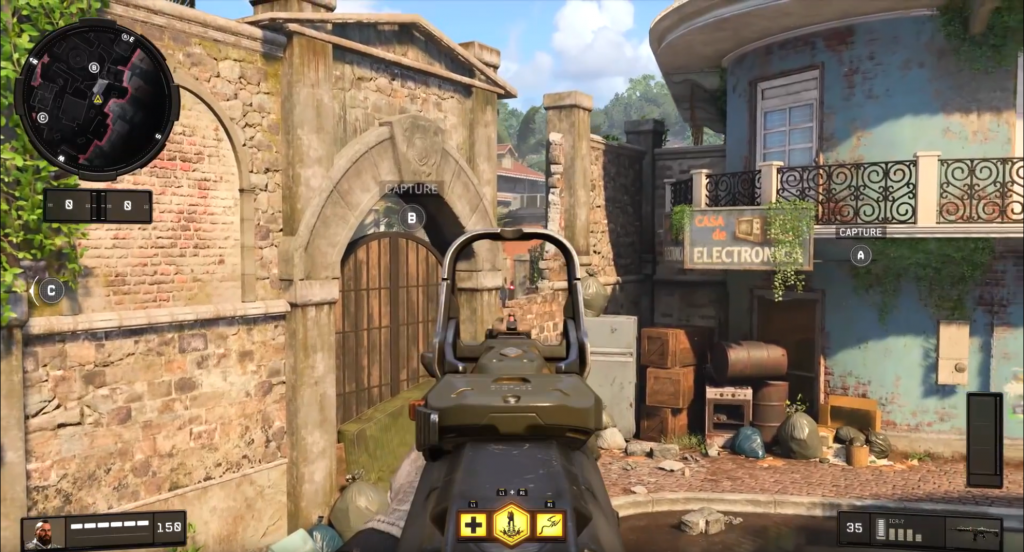 Another great power position is on the mid-statue itself, which offers a strong line of sight over the foliage and into the A-side spawn area. If one’s team has mid-control, this spot can be excellent in players coming out of the A spawn area.

It’s important to note that this does not work when trying to look into the C-side as there is a giant wall that blocks the view from the mid-statue. 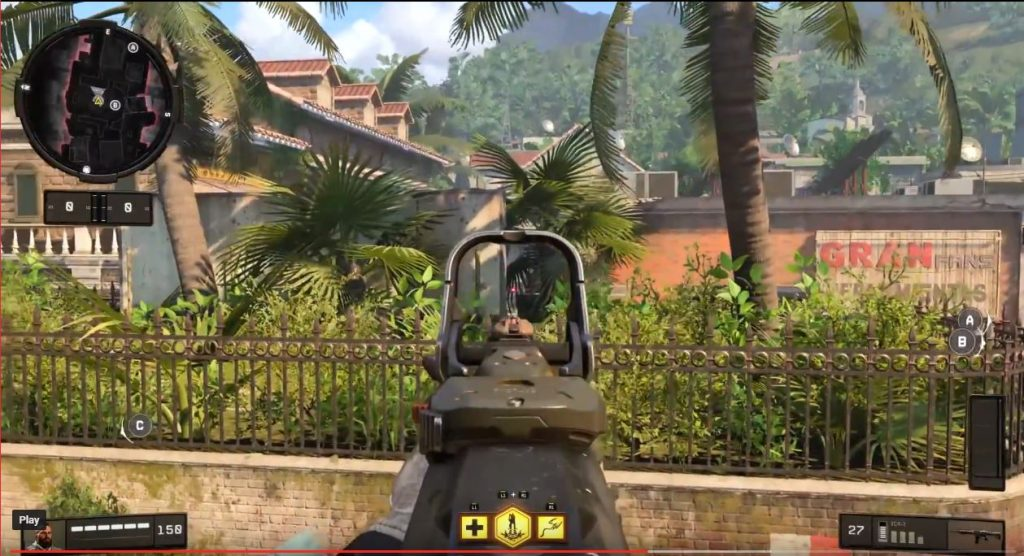 As for spawns, here is a map that shows every single possible point on the map where players from each team can spawn in.

The green dots represent the primary spawn points and the red ones are secondary, which only activate if the primary ones are being put under too much pressure. 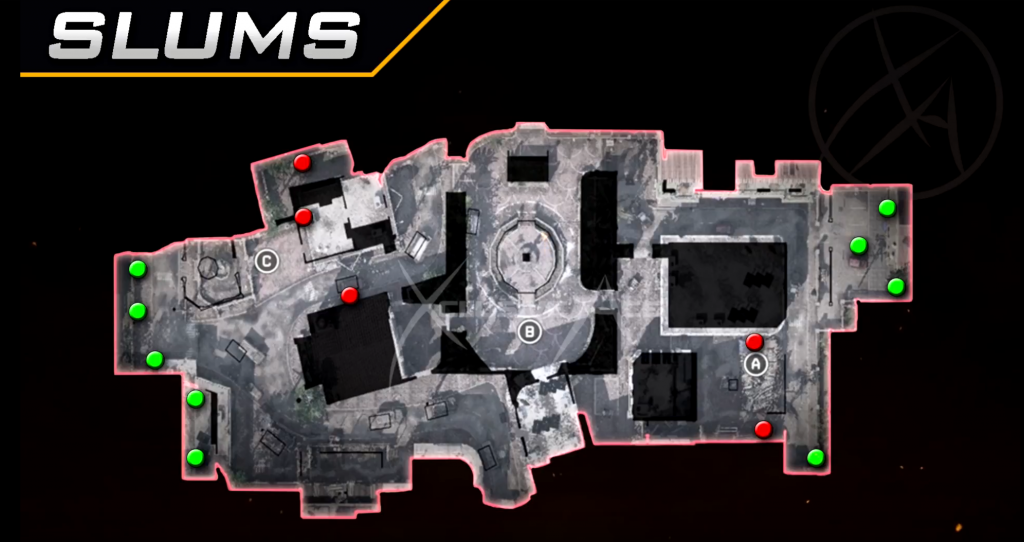 For a more full and in-depth breakdown of Slums, including more lines of sight, power positions, and nade spots that were not detailed in this article, you can watch TheXclusiveAce’s full video below.