A Call of Duty: Black Ops III specialist weapon has made a bizarre appearance in Black Ops 4 after a player was knocked in a game of Heist, leaving them in utter disbelief.

Call of Duty: Black Ops 4 is the second Treyarch game in a row to feature specialist characters, despite a mixed reception on their first inclusion in Black Ops III.

While a host of new specialists were added for Black Ops 4, such as Leni ‘Zero’ Vogel and Kerk ‘Ajax’ Roussow, many remain from Black Ops III, like David ‘Prophet’ Wilkes. However, Prophet’s weapon, the Tempest, had a reskin for Black Ops 4. 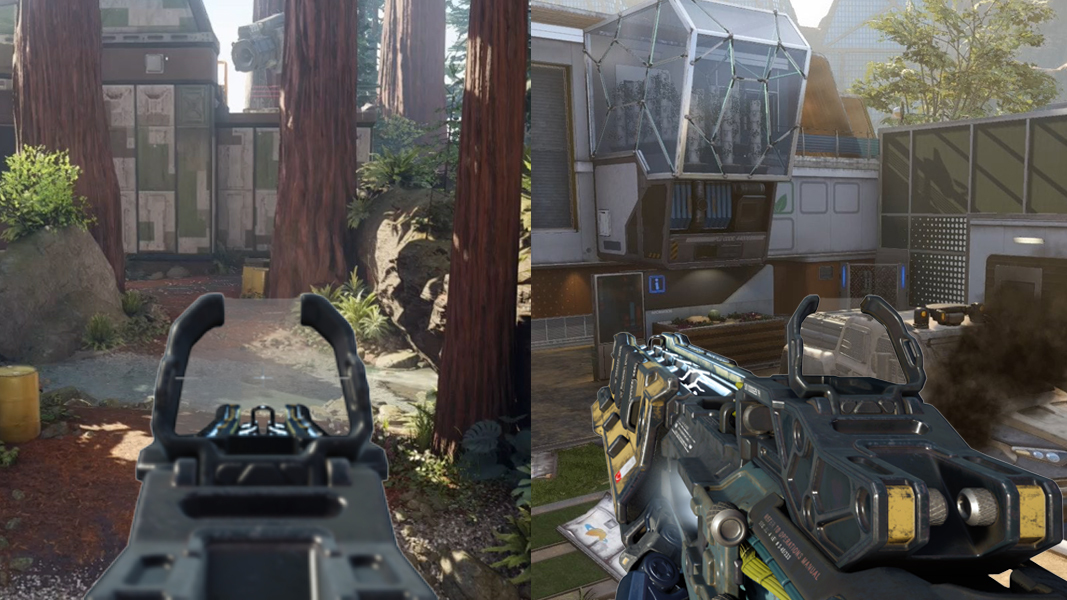 Black Ops III’s Tempest will be familiar to those that played Treyarch’s previous CoD instalment.

It also saw some of its abilities changed. Black Ops 4’s Tempest is now a two-hit kill on players, with the first shot rendering them incapacitated, and easy targets for a fatal second shot.

However, players noticed a peculiar glitch in Black Ops 4 after a player was knocked in Heist mode. Heist was a brand new mode for Black Ops 4 in which players try to steal a bag of cash and return it to the extraction point, and features a CS:GO inspired economy system.

The player was downed by enemies, and then hilariously, and unexpectedly, their character pulled out an exact replica of Black Ops III’s Tempest while in a down-but-not-out state.

I found the BO3 Tempest in Heist from r/Blackops4

The player was unable to fire the weapon, but the bizarre moments suggests an issue with the game files. As one Reddit user put it “they (Treyarch) must’ve put the model in there for reference and forgot to take it out”.

According to one Reddit user, in Black Ops 4’s Alpha stage, the Tempest model used was that of the Black Ops III weapon, but changes were made prior to the release of the beta.

Black Ops 4’s version of the Tempest may have been reduced to a two-hit kill, but does not have the charge time that was used as a balancing factor in Black Ops III. Similarly, it can still ‘chain’ between enemies and down multiple at a time.

It is one of the most popular specialists in use at the ongoing CWL Championships, and is formidable when in the right hands.

The reasons behind the appearance of the Black Ops III version are undoubtedly unintentional, but it provided a strange, nostalgic moment for the players involved.