Call of Duty pros are a good source of new tricks and tips to elevate anyone’s game in Black Ops 4, and Dylan ‘Attach’ Price showed how to best use trade secrets to lock into opponents during a match.

Different iterations in the Call of Duty franchise have had their own set of mechanics that worked best during combat such as jumpshotting, drop shotting and more.

In the latest version of the legendary FPS series, Attach zeroed-in on the best way to get an edge over the competition by breaking down how to properly use Crack Aim and Slice Cancelling together. 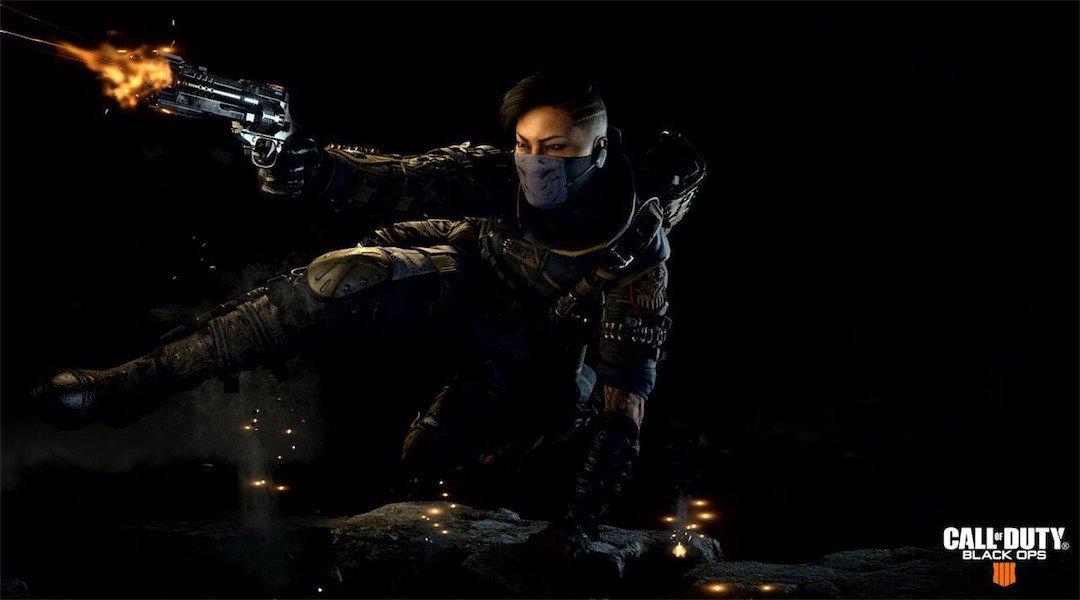 Getting the most out of various movements will give players an edge in Black Ops 4.

Crack down on your aim

In his latest YouTube video, the Black Ops 4 pro took his viewers through the tactics that “literally every professional player, every top player, every aspiring player on the come-up” knows to use.

Crack Aim requires players to spam their ADS instead of holding it down when looking for an opponent. The reason this works better is because crack aiming gives players a better chance of hitting their target over pre-aiming since fights are more sped up than in other shooters.

“Crack aiming is a lot better than pre-aiming,” Attach explained. “Pre-aiming is what you used to do in all other old Call of Duty’s… In this game, [pre-aiming] is not what you’d want to do at all… It feels like [crack aiming] resets your auto aim, and your shots are always on point when you’re crack aiming.”

The CoD pro then took it up a notch by explaining how Slide Cancelling can be put to use to create “the most effective movement in Black Ops 4.” 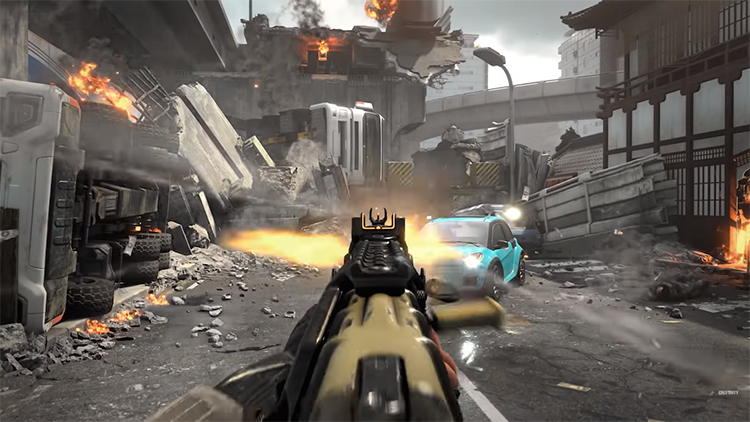 Holding down the sights might not be the best way to clear corners in Black Ops 4.

To pull off the mechanic, simply running then slide but aim down the sights to pop up. The aim will cancel out the slide and give the player a slight aim advantage especially when coupling with head glitching.

“[Slide canceling] is even crazier when you do it on a head glitch,” he said. “[When you] crack aim, slide cancel to a head glitch, people don’t even see you. All [opponents] see is the tip of your head, but by that time you already have two or three bullets off on them.”

Players will want to cancel their slides sooner rather than later to get the full effect, but these strats are Attach’s tried and true methods to improving in Black Ops 4.