Call of Duty players are encountering a problem in Modern Warfare that’s preventing them from unlocking the coveted Damascus camos after completing all of the requisite conditions for the collection.

Unlocking Damascus takes an unrelenting grind, but has become a rite of passage of sorts for a lot of CoD-diehards to accomplish. The rewarding spam of notifications after completing your last gun is still one of the most satisfying feats in the franchise.

A discouraging trend, however, is popping up where people aren’t getting their camo rewards for completing weapon challenges ranging from single Gold guns to the larger Damascus kit.

“I recently got Platinum for everything in the game but it decided not to give me the Damascus camo,” user ‘ebai69’ said. “I don’t think it’s fair that I went through that long and hard grind to not get the reward I deserve.” 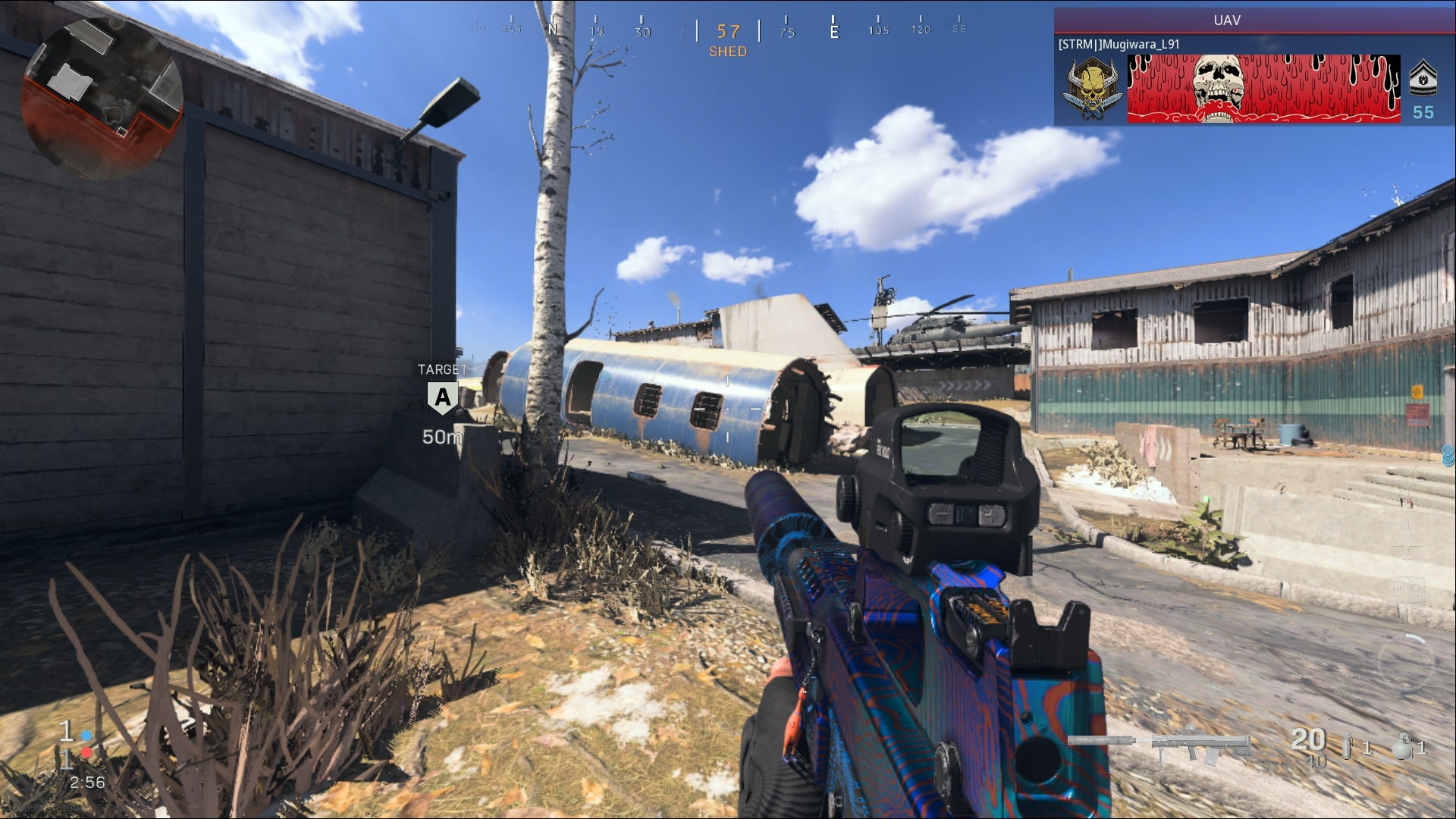 The video attached shows the player going through their collection of weapons with Platinum skins shown on the ones featured. Apparently, ebai has contacted Activision support through their official channels but it didn’t yield any solutions.

Some suggested that the drop of Modern Warfare Season 5’s new weapons AN-94 and ISO could have something to do with it.

“Maybe it’s glitching and now you need to do the AN94 or ISO as well,” one person said. “Could be that they accidentally made that a requirement on mistake cause this didn’t happen before season 5, at least not that I know of.”

While it’s known that DLC weapons don’t fit the parameters of Demascus’ requirements, the CoD community tried to exhaust all possibilities of why the camo isn’t unlocking.

Im posting this video again. I recently got platinum for everything in the game but it decided not to give me the Damascus camo. I don’t it’s fair that I went through that long and hard grind to not get the reward I deserve. Please upvote this so a developer can it. from modernwarfare

Other people noted that the same error is happening to them, but on a “smaller scale” with individual gun rewards.

“On a smaller scale but related; I’ve finished all shotgun camos but don’t have Platinum either,” one person wrote. “R-90 was my last weapon and it says I’m 10/10 on all challenges but it did not unlock Gold. Basically ruined my motivation to continue working camo challenges.”

For anyone who’s grinded an extended goal in a game, you can see how annoying this kind of glitch would be. And now CoD players are waiting to see if a meaningful fix from Activision or Infinity Ward comes through to sort the issue.