Activision hints at possibility of OWL franchising coming to CWL

The CWL has undergone many changes since its inception in 2016, but the league could soon be taking a page out of the Overwatch League’s book with a brand-new format.

With many leagues throughout esports adopting the franchise model, many have speculated that the model would be on its way to the CWL before long.

During Activision Blizzard’s Third Quarter Results call on November 8, the publisher addressed the topic and gave credence to the idea of eventual changes to the CWL.

It was confirmed during the call that Activision is “actively” working on ways to adopt the OWL system to Call of Duty esports.

Activision says they are “actively” working to see how to apply Overwatch League’s system to Call of Duty esports. No announcements today on what that means for the future.

In the Overwatch League, instead of having teams move in and out of the main League, each team receives a franchise spot that it’s allowed to retain regardless of performance.

This is in stark contrast to what is currently seen in the CWL, as only a certain amount of teams gain access to the Pro League during each season. The CWL also has the additional inclusion of Open events that extend the season and allow hundreds of teams the chance to compete.

Activision’s statements during the Results Call give fuel to reports from Richard Lewis and other sources that franchising is indeed coming to the CWL and that franchises already in the Overwatch League will receive first bids on CWL spots.

In addition to adopting the franchise model, Activision could be looking to bring a new format to the CWL schedule to bring it more in line with what’s seen in the Overwatch League. 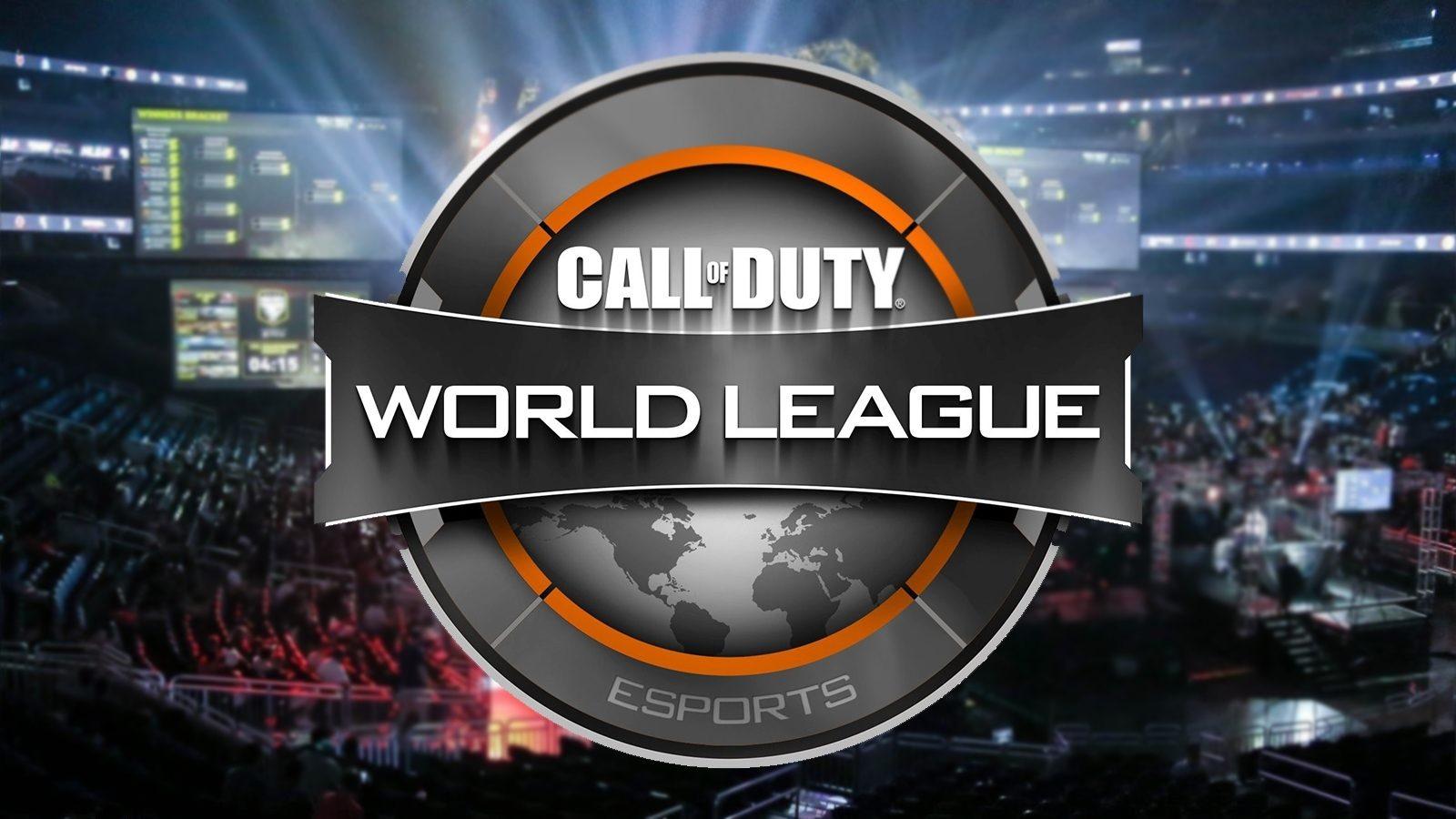 The 2019 CWL Season will kick off with CWL Vegas in December.

Currently, the CWL Pro League will feature a single 12-week season that culminates with the Pro League Finals in 2019. Teams will also compete at various Open events throughout the season before ending things at the Call of Duty World Championships.

On the other hand, the OWL features divisions that each team competes in, distinct stages of competition, and a single playoff that closes out the season.

Activision made it clear that no announcements would be made on the matter just yet, but given that it’s being actively discussed points to this becoming a reality sooner rather than later.