Acitivision Blizzard have confirmed that Johanna Faries will take on the newly formed role of Commissioner of Call of Duty Esports and that Pete Vlastelica is officially the new head of the Overwatch League.

Call of Duty’s World League is expected to switch to the Call of Duty League in 2020 with seven teams already announced for the inaugural season.

The Overwatch League is already in its second season, but fans were shocked by the surprise departure of Commissioner Nate Nanzer in May when he left to head over to Epic Games. 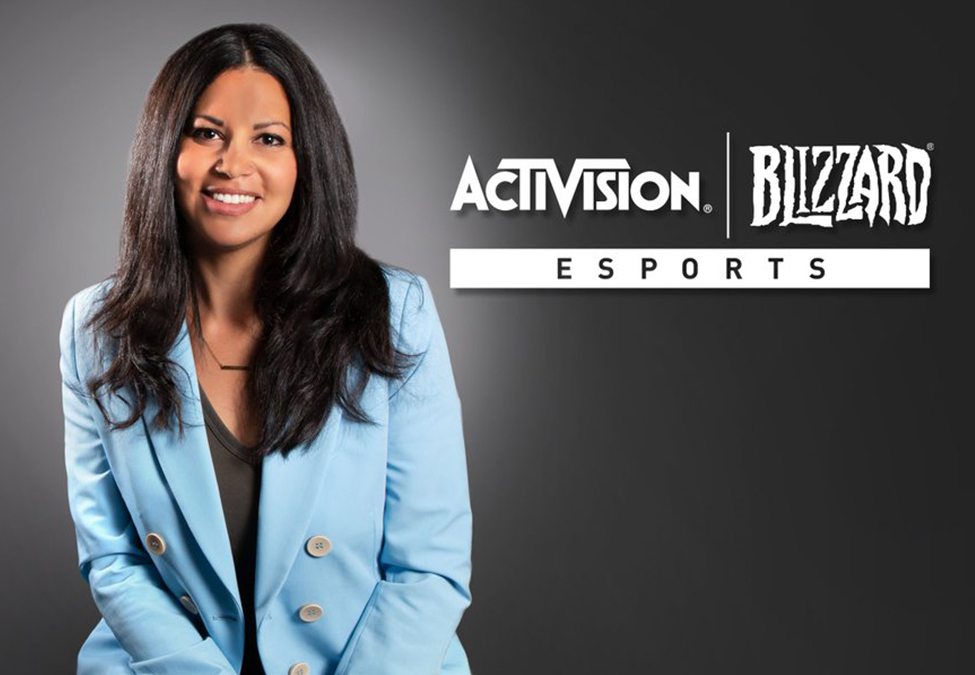 Plenty of key details are still up in the air like the new CWL’s official starting date, how many more teams will join or where games will take place. But with former NFL executive Johanna Faries as the first ever Commissioner of Call of Duty Esports those answers might come sooner rather than later.

In the same week as being appointed commissioner, Faries was named in FORTUNE’s 40 Under 40 list as one of the most influential young people in business, as well as Adweek’s ’30 Most Powerful Women in Sports’.

While Faries didn’t open up on any spicy details regarding the new league in a release from Activision on July 9, she did speak about her goals as commissioner for the upcoming year  – “Now that we have a strong product vision and business model to share, we can now shift gears toward the planning and execution phase of our work.”

Faries said she and her team are working with the Call of Duty franchise team and partners at Activision for CWL “with an eye toward being the best league in the world.” 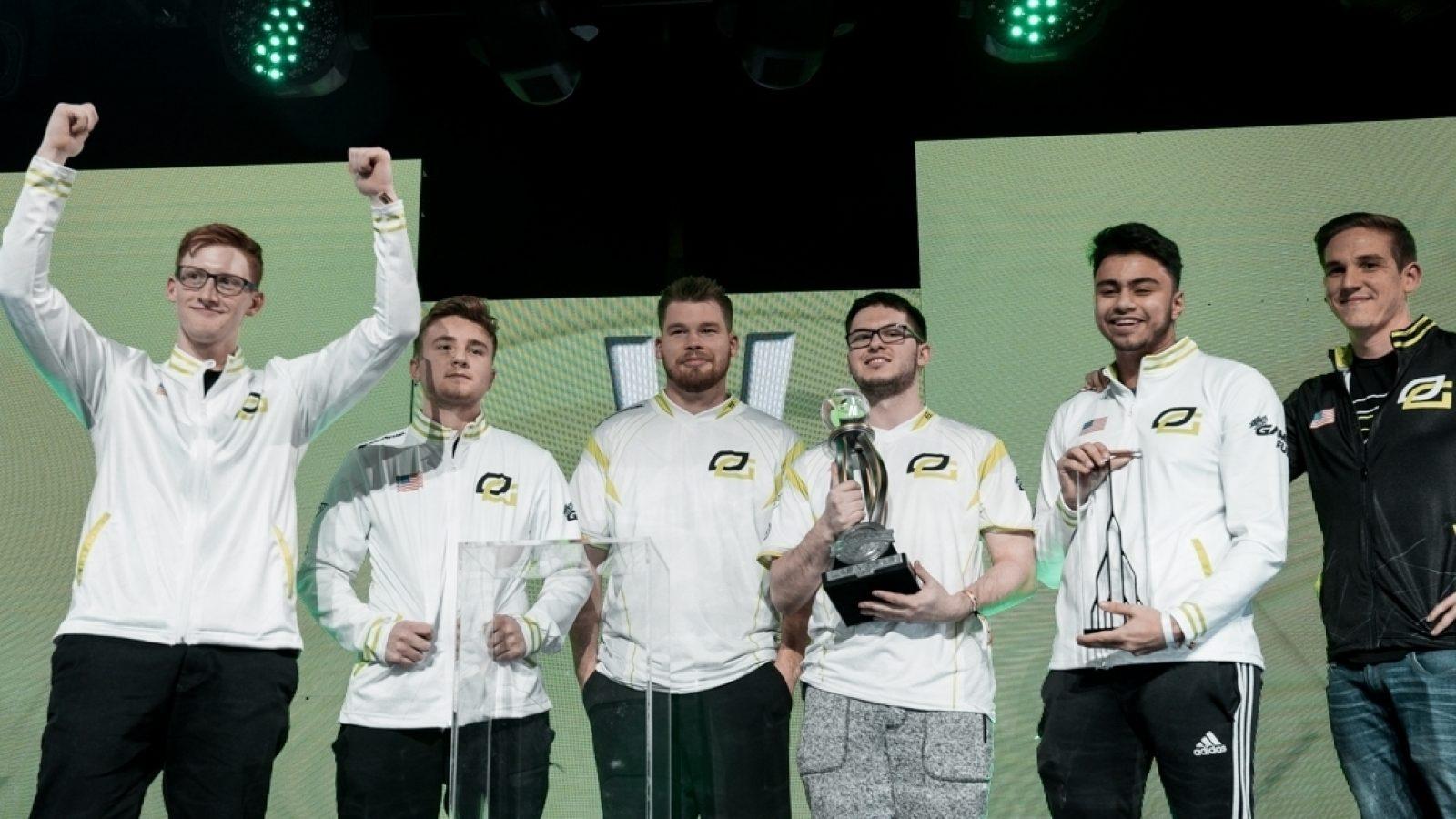 There are still plenty of questions out there about the new CWL format.
[ad name=”article3″]

Blizzard’s release about new OWL commissioner Pete Vlastelica on July 9 confirmed previous reports that he would be taking the helm after Nanzer left.

Vlastelica also serves as CEO and President of of Activision Blizzard Esports Leagues, a position he’s held for almost three years, following more than five years as a vice president at Fox Sports. 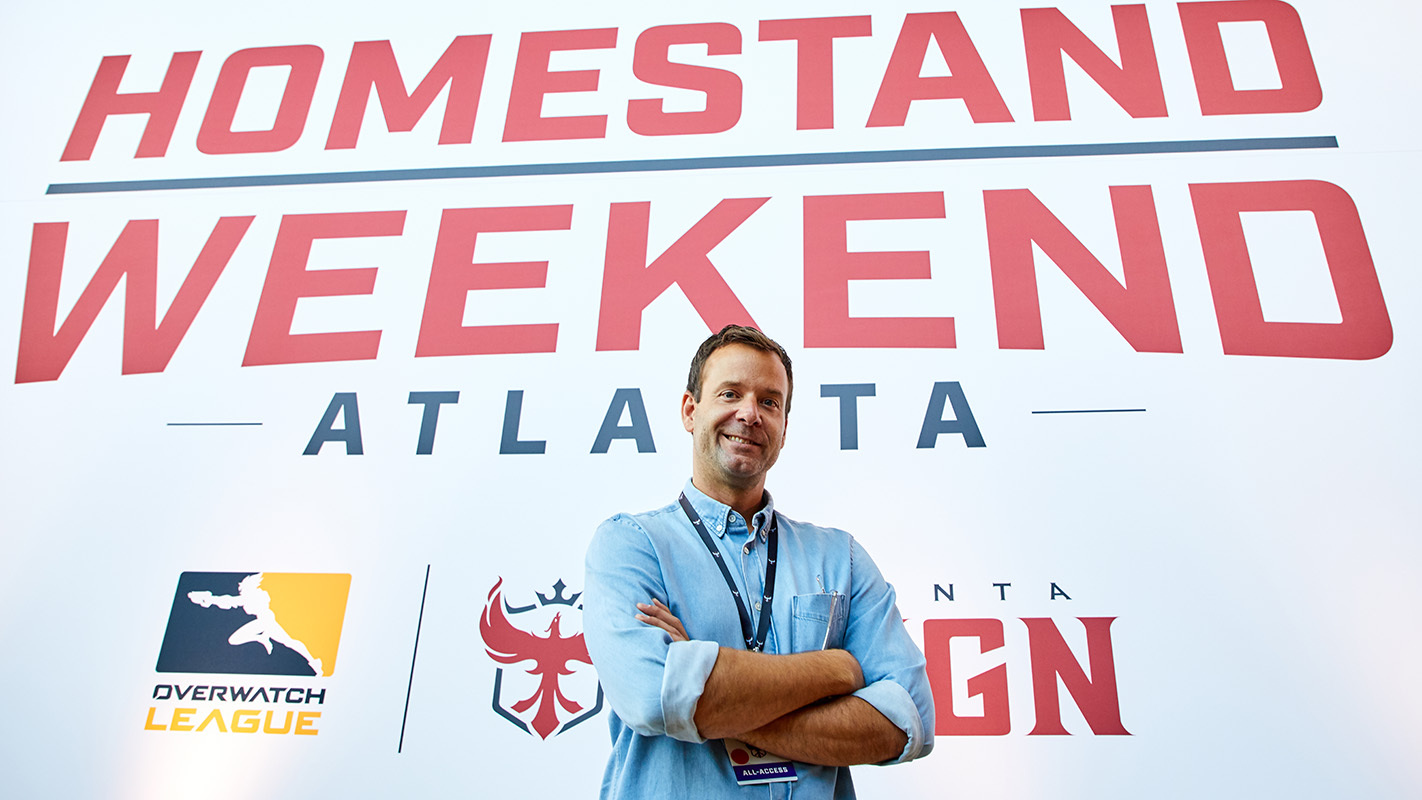 The new commish was on hand at the Atlanta Reign Homestand event.
[ad name=”article4″]

For the remainder of the 2019 season, Vlastelica said he was most looking forward to the OWL Grand Finals in Philadelphia – “Last year’s event at Barclays Center was one of the best live events I’ve ever been to, in any category of entertainment: music, sports, esports… but I think we’re going to top it this year in Philly.”

How exactly Vlastelica and the OWL team plan on topping the performance of DJ Khaled at the Grand Finals in 2018 remains to be seen.

He also spoke about the challenges facing the league as it prepares for teams to play in their home cities next season.

“Nobody’s ever really done this before, so no one knows what works best to get fans fired up to come out and support their team,” Vlastelica said about localization. “That evolution is going to take a few years to settle, but it’s going to be a lot of fun to watch and be a part of. 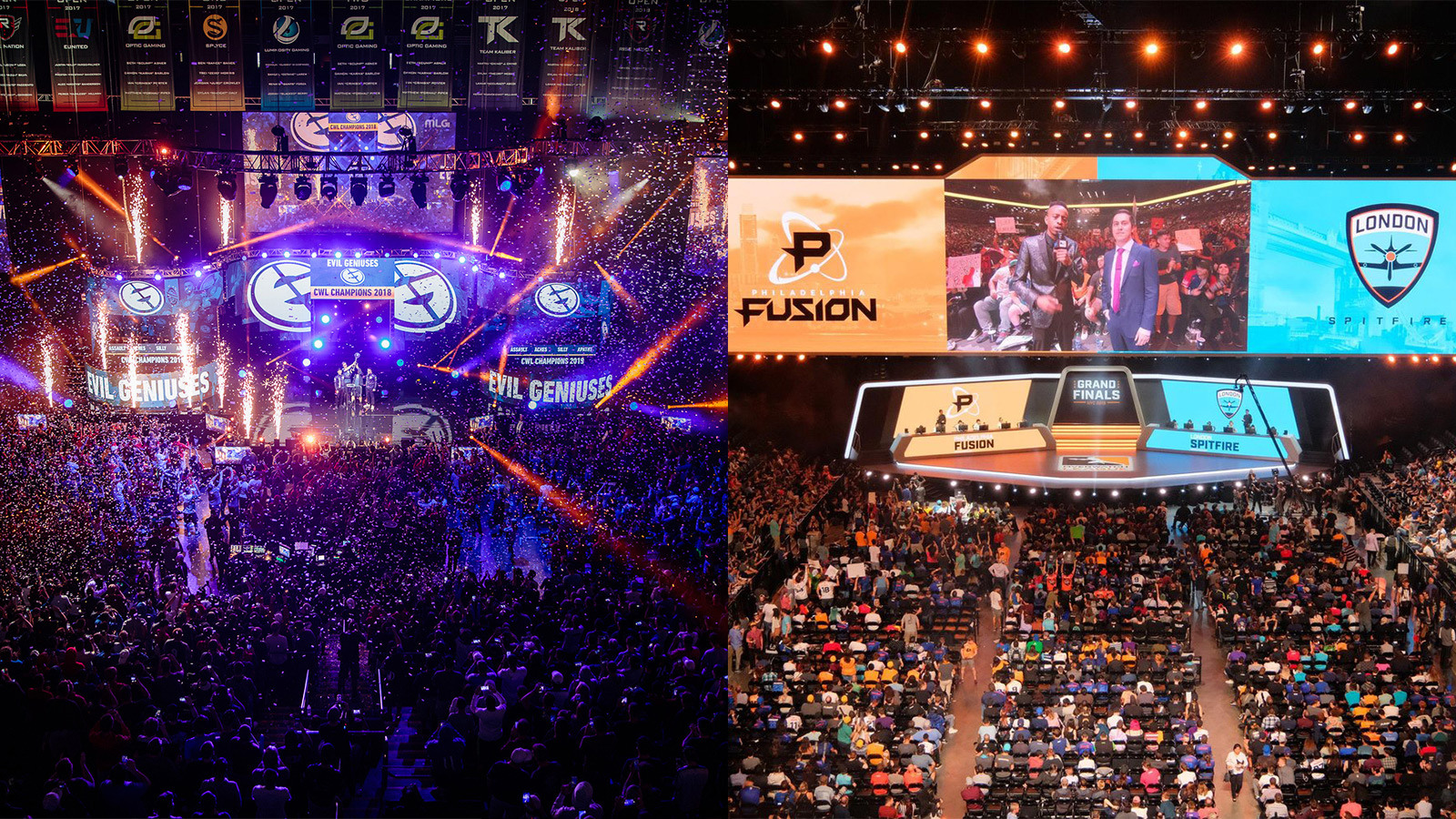 Overwatch League and Call of Duty World League fans are getting ready for some big changes next year.
[ad name=”article5″]

Both of Activision Blizzard’s flagship esports leagues now officially have commissioners, which means fans will hopefully get some answers to long-standing questions before too long.