As Call of Duty fans count down the days until the release of the next Modern Warfare game, here are five maps from the series that have yet to be remade or remastered.

CoD players across the world are eagerly waiting for the announcement of the next title in the franchise – with MW4 being the game many expect, ultimately continuing the Modern Warfare series.

As with the release of any Call of Duty game, focus immediately switches to the multiplayer aspect of the game – with speculation growing about weapons, locations, and new killstreaks that we may or may not seen in the game.

No one quite knows what to expect from the upcoming game but we’ve got five suggestions for maps that have yet to reappear in the Modern Warfare series that could be used in MW4. 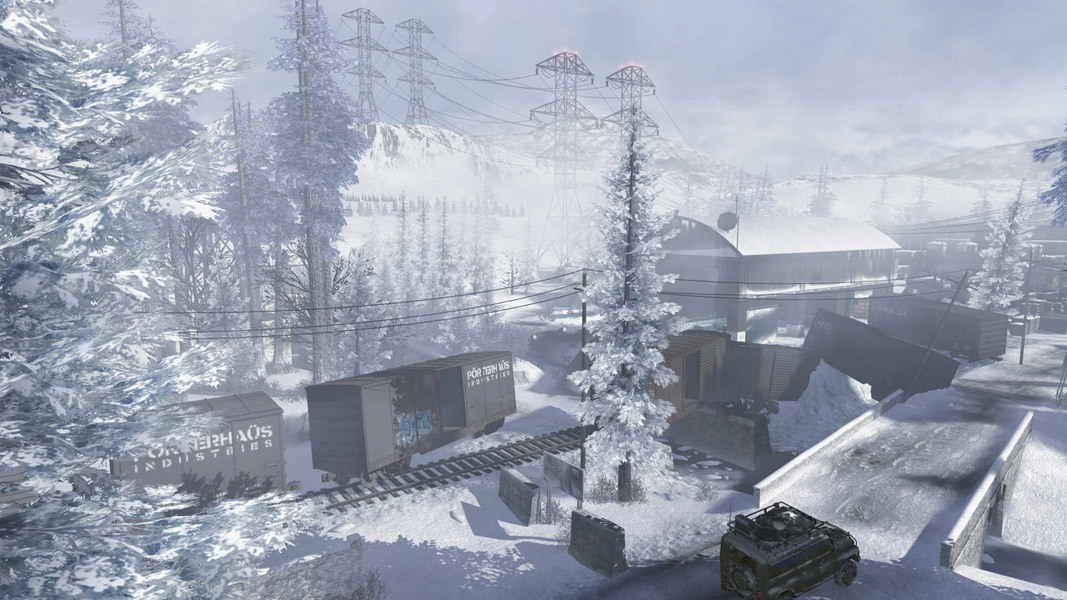 Some fans won’t want to see Derail return to Call of Duty.

One of the most popular maps from Modern Warfare, Bloc, has not yet had the pleasure of a remake or remaster. Set just outside Pripyat, Ukraine, the map offered great sightlines for snipers who took on cross-map battles – but had to be wary of flanks.

Inside the main block buildings, there was plenty of opportunities for close-quarters gunfights – especially if you didn’t check your corners when using one of the blasted wall openings to enter. While it completely fit the original Modern Warfare game, it also wouldn’t be out of place in a newer game, it would just need a lick of paint. 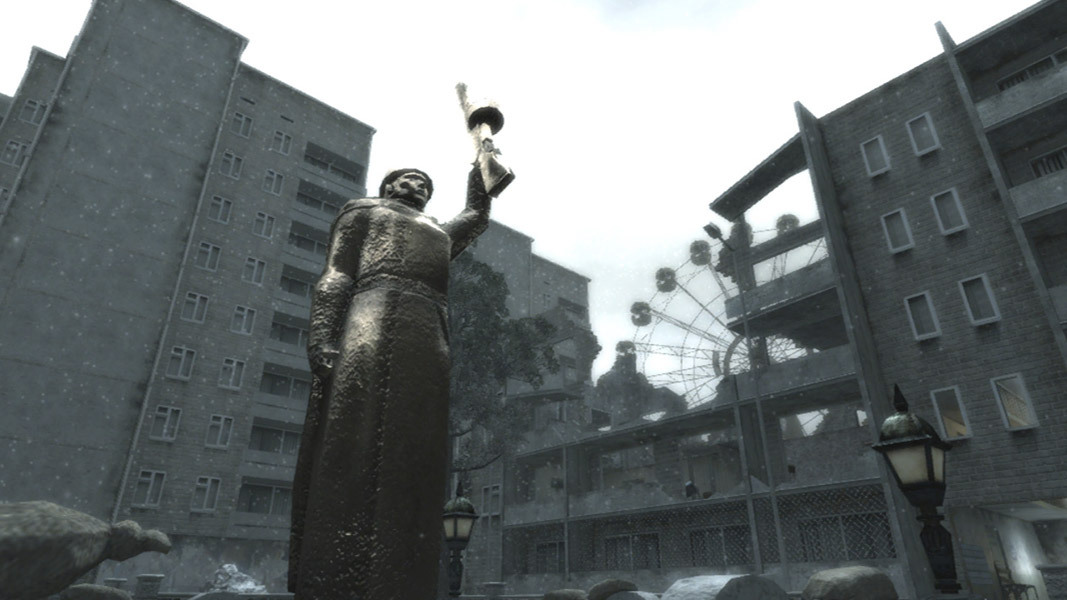 The oldest map on the list – Bloc could do with a new lick of paint.
[ad name=”article3″]

Checking corners may have been vital on Bloc, but you needed eyes in the back of your head to be successful on Village.

The large-sized map, set in an African village, had a ton of different aspects to it – including a number of buildings inside the middle of the village, an inside Waterfall area and plenty of long sightlines for players who didn’t want to jump into the close-quarters action.

It might not make a return in Modern Warfare 4, but we’d love to see it reappear somewhere because Kill Confirmed games on the map could be the stuff of legends. 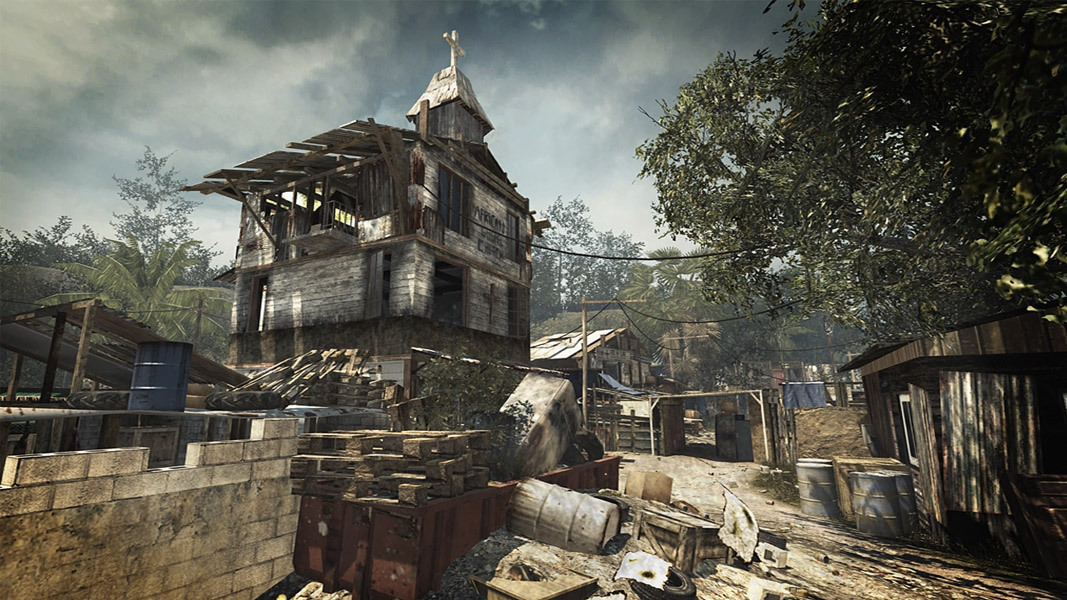 Running around Village once again would be a huge blast from the past.

As one of the biggest love it or hate it maps in Call of Duty, Derail’s ice-cold chill could be a viable alternative to Afghan’s desert heat. While the two maps played off each other in Modern Warfare 2, they operated pretty differently – especially seeing as more fans took to Afghan.

Afghan had a number of key areas that you needed to control if you were going to be successful, including vital choke points that denied flanks and the open cliff position that allowed a sniper to see almost everything.

Afghan was (sort of) remastered in Infinite Warfare, but it wasn’t a true remaster, taking it well into the future and of course featuring ‘jetpack’ movement. 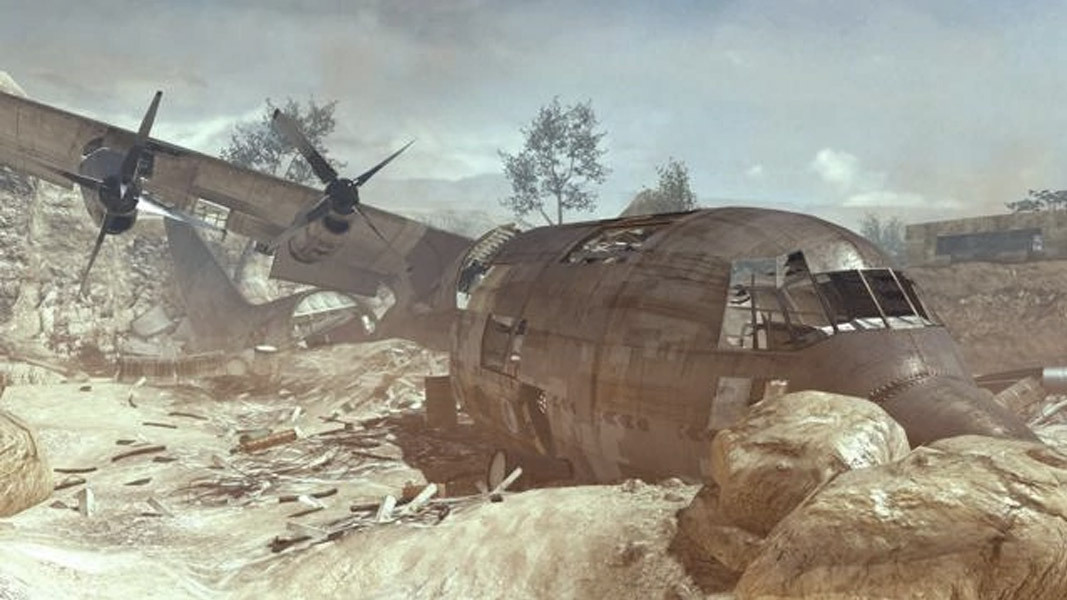 Watch out for the Barrett 50. Cal sniper on top of the cliff.

Hardhat was a staple of Modern Warfare 3 despite the fury that could be caused if you lost a care package due to the cranes and buildings that towered above you.

Similarly to Derail, you either loved or hated Hardhat – but you probably hated it if you couldn’t escape the tunnels without being chopped up by an opposing player or had your Tactical Insertion camped on when tried to respawn back into a favorite position.

Taking a fight up the ramp on the left side of the map was extremely difficult but there was a sense of achievement in doing so if you came out victorious. For reasons like that, we’d love to see it in Modern Warfare 4. 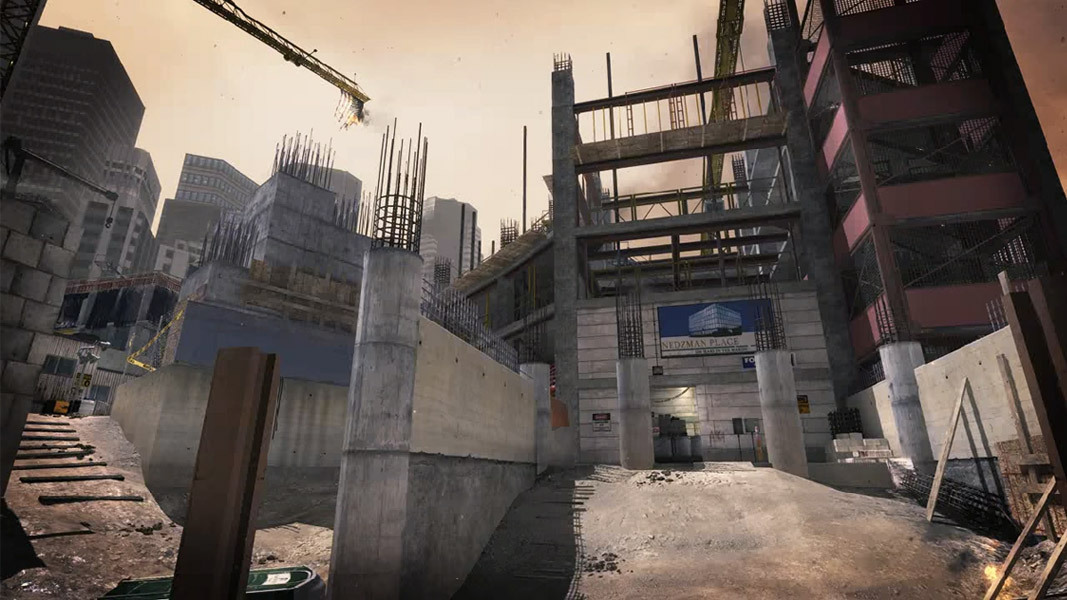 Hardhat was a Modern Warfare 3 classic.

Bringing back Rust would bring a whole new dimension to the classic ‘One v One me on Rust’ shout. There’s a whole new line of CoD players that have yet to have their confidence slapped down by a loss to a friend who never seems to miss with their Intervention.

It’s a map that should be welcomed back with open arms by older players – especially those who still remember the spawns and grenade spots.

Like Afghan, a map inspired by Rust was in Infinite Warfare, but it was heavily modified with more cover and featured jetpacks. We are still yet to see a true boots-on-the-ground remake of this iconic map. 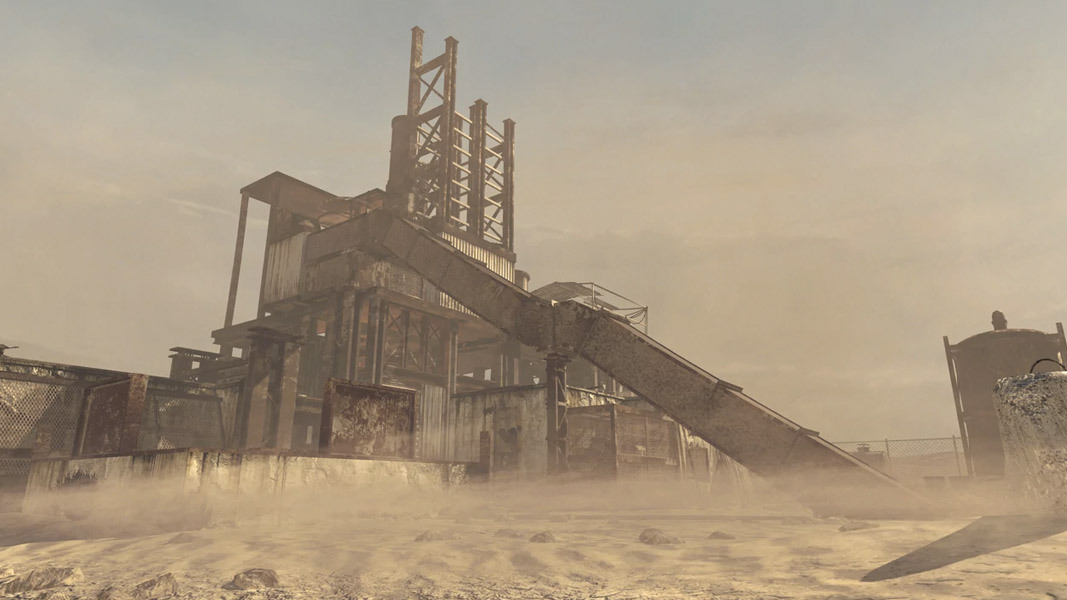 So, there you have it, they are the five maps we would bring back in Modern Warfare 4 if given the chance.