SK Gaming have announced that they will be coming under new joint ownership by motor company Mercedes Benz and football club 1. FC Köln.

One of the most storied organizations in esports, SK revealed on January 15 that Mercedes and FC Köln would be acquiring the shares owned by ESForce, pending approval by regulatory authorities.

The move marks a tightening of SK’s relationship with 1. FC Köln, whom they announced a strategic partnership with in January 2018. SK say that “the club’s expertise when it comes to player development and their support infrastructure in the heart of Cologne has been and will continue to be vital for strategy going forward.”

SK Gaming will field a 1. FC Köln’s roster for the Virtual Bundesliga (VBL), the FIFA counterpart of the German Fußball-Bundesliga in which 1. FC Köln compete. 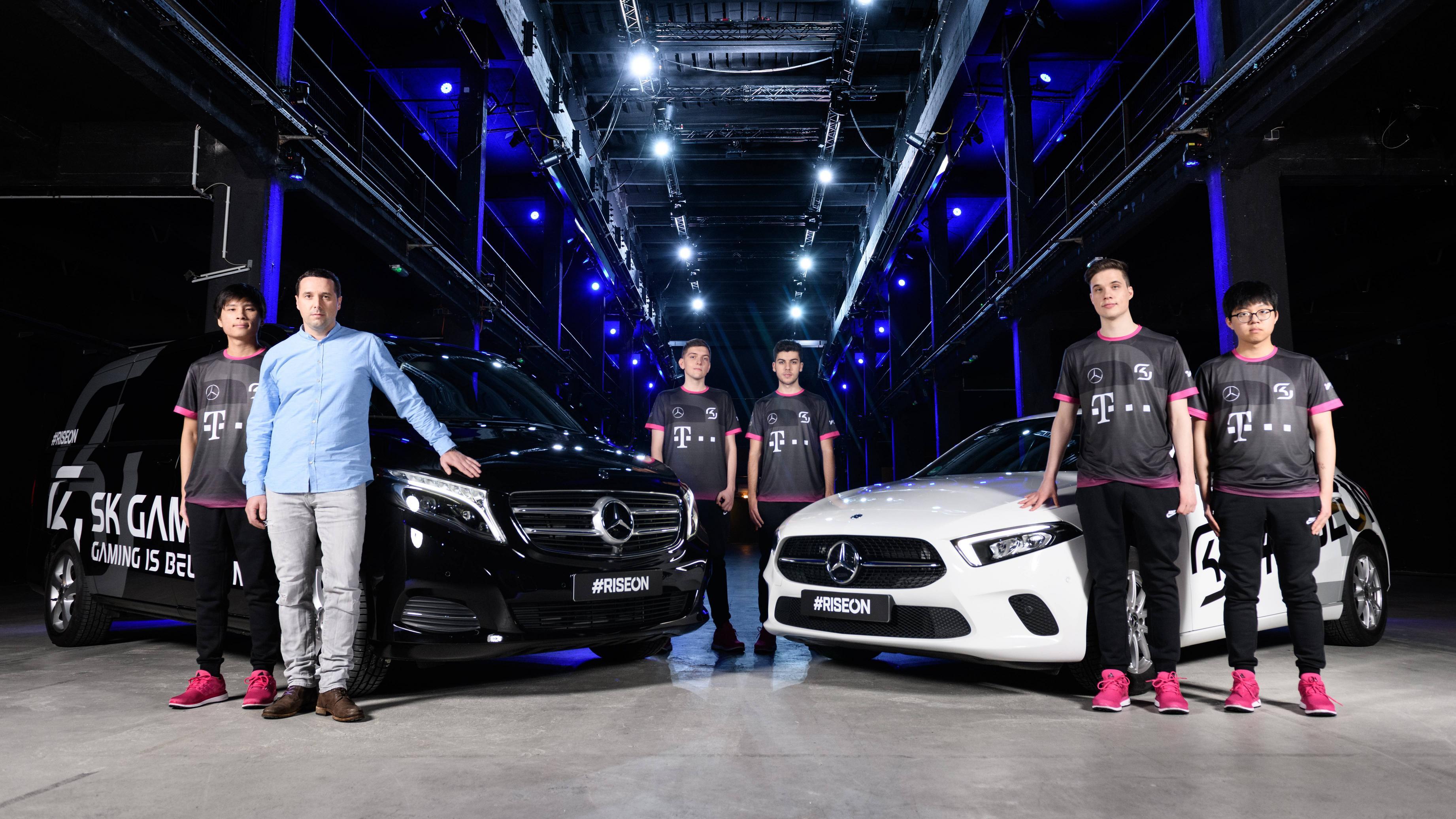 Mercedes-Benz are the first vehicle manufacturer to invest in an esports team, but they’re certainly not the only one with an esports presence. The League of Legends European Championship – which SK Gaming will compete in – recently announced Kia Motors as an official partner, while Origen announced a partnership with Audi.

“We are fascinated by both the enthusiasm of this young and digital generation for professional gaming and the totally new form of media consumption and communication within the fan community. By getting involved in SK Gaming we want to participate in this dialogue – as an open-minded and interested partner,” said Bettina Fetzer, Vice President Marketing Mercedes-Benz Passenger Car. “After nearly two years of involvement in eSports we have now decided to systematically take the next step.”