There are plenty of ways to get top tier loot in Apex Legends, but if you want to go for a kills record, you’ll need powerful weapons off the jump. So, here’s how you can get some guaranteed gold guns.

When you drop into a game of Apex Legends, be it on Kings Canyon or World’s Edge, the battle royale will point out some areas that will give you helping hand.

You can land at the high tier loot zones that are indicated with a glowing blue circle, the dropships, and even near the new crafting replicators. Though, there’s nothing quite like getting a fully upgraded version of a powerful gun right away.

You don’t even need the luck to be on your side to find one of these as well, because when you’re playing on Kings Canyon, they’re placed into guaranteed spots at the start of each game. 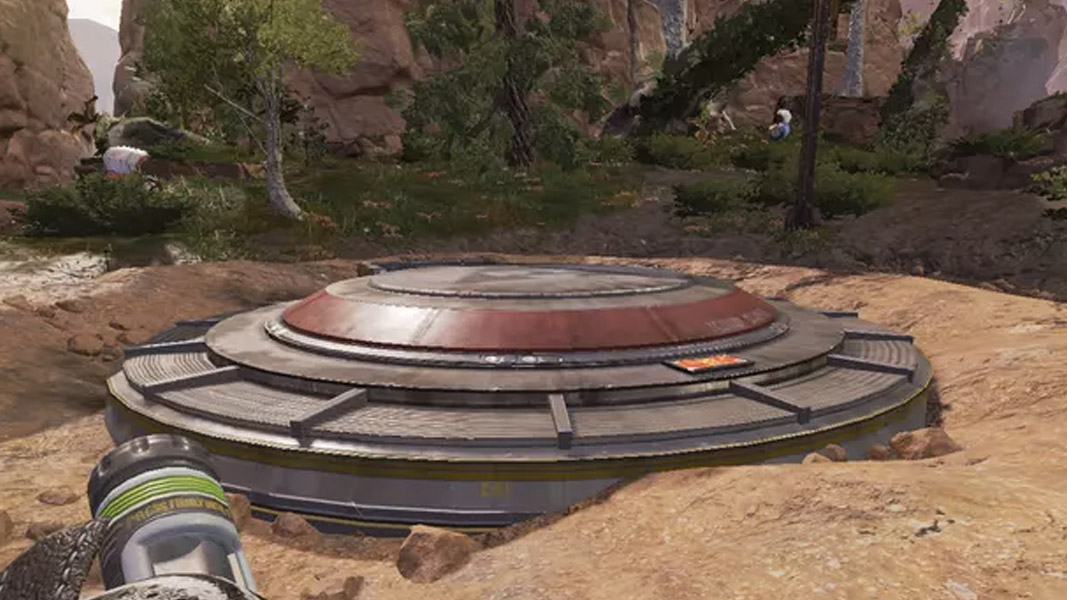 The vaults are scattered around Kings Canyon.

That’s right, we’re talking about the four bunkers that are spread across Apex’s original map. You used to be able to get guaranteed gold equipment like knockdown shields and backpacks inside, but now they harbor weapons.

These include fully kitted out versions of the Devotion LMG, VK-47 Flatline, Triple Take sniper rifle, and the Mastiff Shotgun.

They’re four powerful weapons in their own right – especially the Devo and Flatline – but grab their gold versions from the different bunkers and, at the end of the day, you should really end up as an Apex Champion.

The gold weapons are located in the vaults.

Of course, given that these weapons are always in these spots, don’t expect to grab them for free. You will face competition, especially at the ones that are more accessible than Broken Coast South.

However, given how strong the Devotion is, this bunker is definitely one you’ll want to keep in mind if it’s possible to reach it.

As Apex Legends Season 6 rolls on, Respawn could shake up the loot and put different things, and if they do so, we’ll be sure to let you know. For now, though, happy bunker hunting!